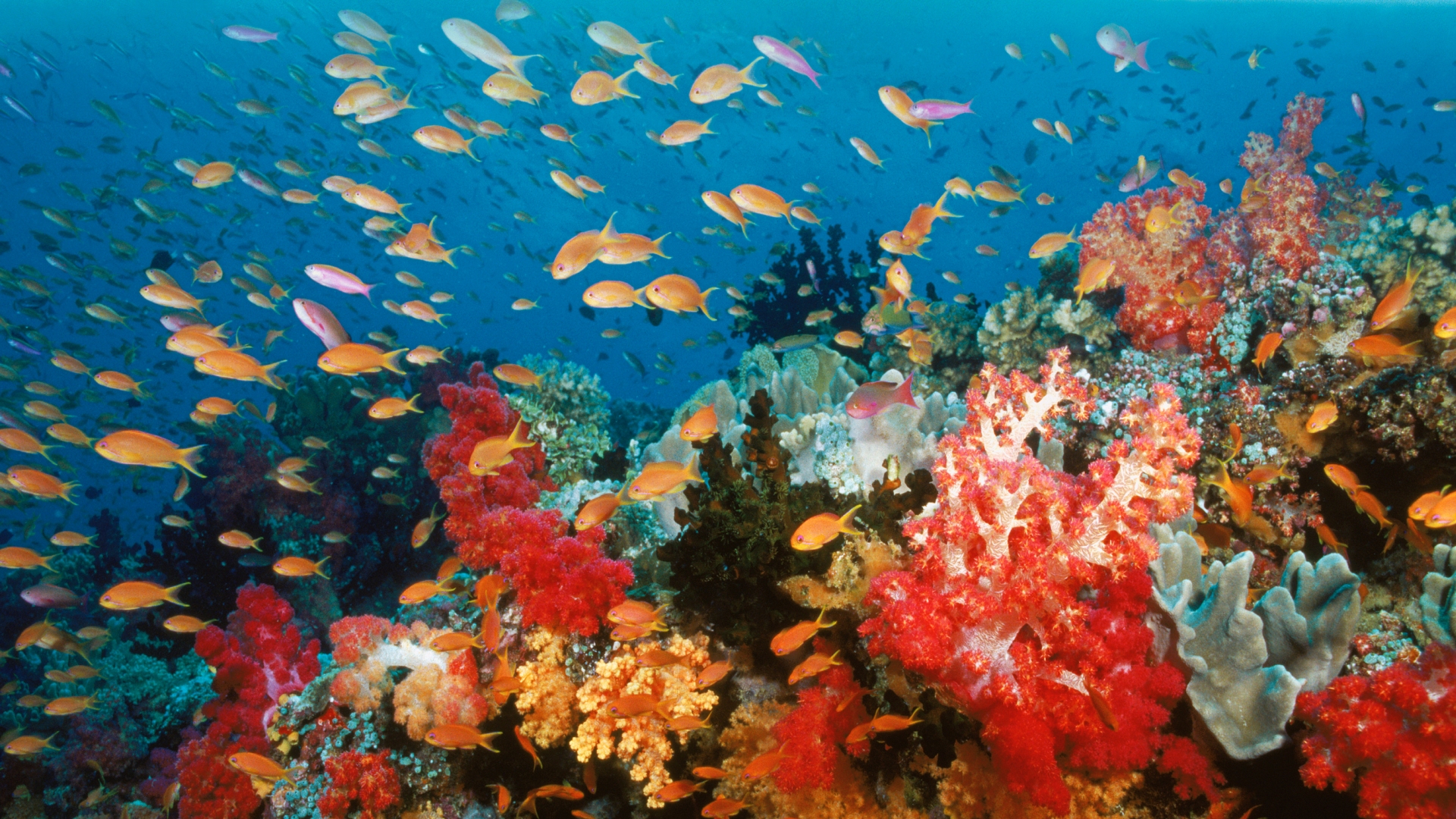 Devastation of the oceans by 2100

February 2017 – If it continues at this rate, human factors, such as climate change, drilling, fishing and deep-sea mining, shake the fragile ecosystems of the deep oceans.

Are data from a recent study of the depths of the oceans.
One of the most unknown and fragile ecosystems risk being severely compromised by the end of the century by climate changes and by human action. Are the depths of the oceans, by convention the water which is below the depth of 300 meters. A part of virtually unexplored planet precious for its biodiversity and climate.
The study conducted by scientists from 20 different research institutes has reconstructed the conditions of the oceans in 2100, taking into account all of concomitant stress factors that are at work today and their possible developments. The result is “pretty scary,” said Andrew Sweetman, of Edinburgh University professor and co-author of the study published in a trade magazine.

The food supply on the seabed in the deeper regions of the oceans will decrease up to 55% by the end of the century, leaving no adequate livelihood animals and microbes that populate them. key point is the warming of the oceans. The waters between 200 and 3,000 meters deep in the Pacific, Atlantic and Arctic will be warm to 4 ° C, while the depths up to 6,000 meters may heat of 0.5-1 ° C. All this will cause a series of chain effects.
Starting from the decrease in the concentration of oxygen in water, which may go up to 3.7%, by increasing the so-called “dead zones.” At the same time the oceans absorb more CO2 from the atmosphere and thus exacerbate the acidification process, which puts at risk the survival of shellfish and corals. Consequently, the set of all these factors will lead in some regions, such as the Indian Ocean, the halving of the amount of organic matter available in the deep sea.
They are not only climate change to threaten these ecosystems. Other human activities have a significant role, such as fishing, spills of pollutants, drilling for the supply of oil and gas and the growing interest in deep-sea mining (extraction of minerals from the sea bed). “Many of the areas that will be subject to resource extraction coincide with the areas that will be most affected by the impact of climate change,” says Sweetman.