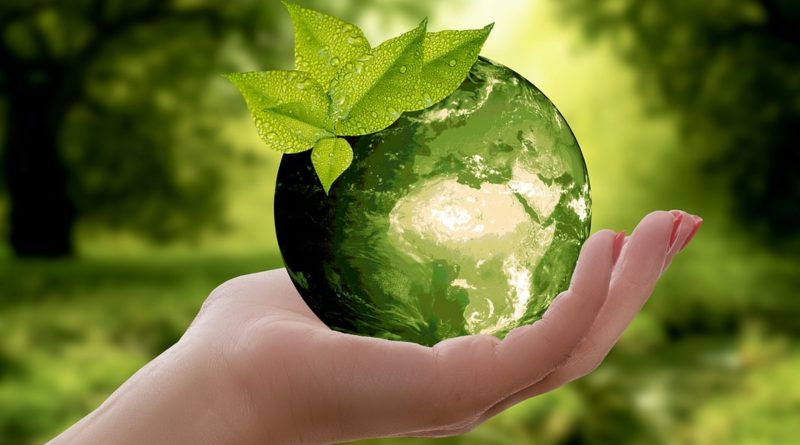 Agronomy and Agriculture to Rewrite

With the “Green Revolution” even the Agronomic Sciences have undergone considerable influence. An influence that has largely determined a revision of knowledge, customs and agricultural models.
On the other hand, agriculture as we know it today is the fruit of a progression of experiences and knowledge that have determined, over the centuries, different production models.
In summary we can state that up to now there have been four agricultural models that humanity has experienced:
1. The first model is characterized by the discovery of the domestication of plant and animal species which, although with evident evolutions, remained until the early seventeenth century;
2. In the seventeenth century the request of the first large international businesses pushed agriculture towards a different approach based not only on the three-year and fall rotation but on the introduction of new crops, techniques and large plows;
3. In the nineteenth century, with the explosion of heavy industry and the great trades and new availability of seeds and machines, the beginnings of industrial agriculture were born, which substantially disrupted the production criteria and the maintenance of soil fertility;
4. This is how we arrived in 1960, a fundamental date for the so-called “modern” agriculture that underlies the “Green Revolution” established with the 1960 Treaty of Rome and sanctioned through a research and transfer approach in all sectors of agricultural production.

But the recent “Green Revolution” was immediately (in terms of historical periods) demonstrated a true “Green Illusion” because it betrayed all expectations; has not solved the hunger in the world, indeed, according to official data of the UN, has aggravated it and moreover has impoverished in a very disturbing way the heritage on which they founded 10,000 years of history of farmers and agriculture: fertility and biodiversity.
The substantial error of this agricultural model is that it has not been based on energy conservation processes, which are at the basis of the equilibrium of the ecosystem and therefore of agroecology. The agricultural model has only pursued two parameters:
• Increase of productivity per hectare;
• Aggression of new commercial markets.
Two parameters that are light years away from the thermodynamic models of the ecosystem which, in a very simplified way, is nothing more than a Thermodynamic Machine based on principles and criteria, apparently very complex, but substantially simple and linear.
So the production processes, led only by ignorant * economists, have been directed towards models of very low energy efficiency and high dissipation (just think of the large commercial transport, the large sections to import fertilizers and factors of production, etc.) and large routes of agricultural products that, in spite of the Kyoto Protocol, burn large quantities of energy (largely non-renewable).
The farms have been so deprived of their objective thermodynamic function (ecological systems for the transformation of environmental energies into nutritional and / or biomass energy) and transformed into high-level systems of Entropy with all the consequences that the energy cells, which are notes the micro-ecosystems (and therefore the agro ecosystems), have been weakened and impoverished.
Now it is appropriate to rewrite the entire manuals of agronomy, economy, business esteem with a systemic and multidisciplinary approach.
The same disciplines that are at the base of permaculture, biodynamics and synergistic agriculture, to cite the most virtuous examples of current agricultural systems, should be included in a much more complete and complex vision.
An advice to the great (or presumed) economists: so much humility and a few years of study on the texts of thermodynamics and quantum mechanics to understand that the planet is one and that the misunderstanding of its identity is the only and real cause of poverty in all its forms.