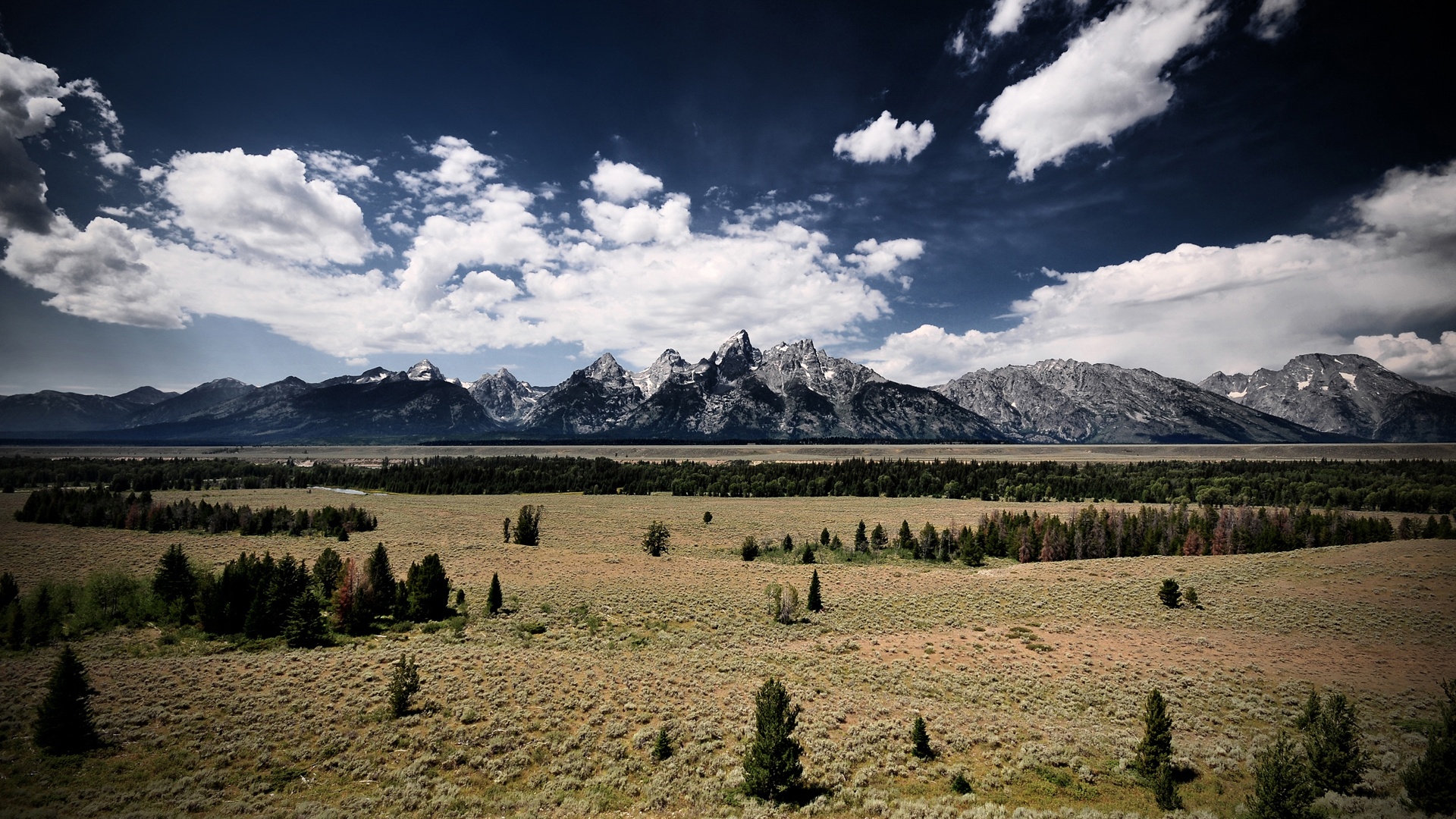 The arctic tundra of Eurasia and northern America is a particular biome. A series of characteristics particular to the polar environment of the northern hemisphere is responsible for its formation.
One of these characteristics is the so-called permafrost, that is, the frozen soil, that can be a hundred meters deep. Another particularity of the arctic tundra is the scarce energy to be had from sunlight that, during the winter months, remains below the horizon, and which is also scarce in summer, when it never sets, because it rises very high in the sky.
Finally, another factor that contributes to the formation of the biome of the tundra is its apparently paradoxical condition of cold and humid desert: it is a desert, because the annual precipitations are decidedly scarce, and humid because only a minimum part of humidity evaporates, given the low temperatures. The arctic tundra extends on a vast flat or undulated territory, without any trees and with the soil saturated with water during the summer months. In fact, when the temperatures rises, the snow melts and water tends to pool in shallow depressions in the soil, where only the upper layer of the soil thaws, and the underlying permafrost prevents drainage, provoking the formation of ponds and marshes.

A large part of the vegetation that develops near these puddles of water is constituted by moss, bog grass and rushes. On higher and drier ground grow lichens, evergreen dwarf bushes, deciduous willows, birch trees and a lot of grassy species with a so-called “carpet-like” growth, an adaptation that allows them to resist the strong winds of the tundra and limits the dispersion of heat. During the long summer days the ponds of the tundra are populated by swarms of insects, attracting great flocks of birds that migrate to the Arctic to look for food and reproduce. The vitality of the tundra is almost entirely in stark contrast with the polar deserts which contain no life. These are formed in some valleys which have become arid due to strong summer winds that blow from the interior of the continent. Even more deserted are the expanses of perennial ice that cover a large big part of southern Greenland. In the southern hemisphere, vast expanses of perennial ice cover the greater part of Antarctica, where the regions not affected by this phenomenon are characterized by the polar desert environment. Only some narrow areas, on the borders of the Antarctic continent, allow the growth of some species of plants such as lichens and moss.