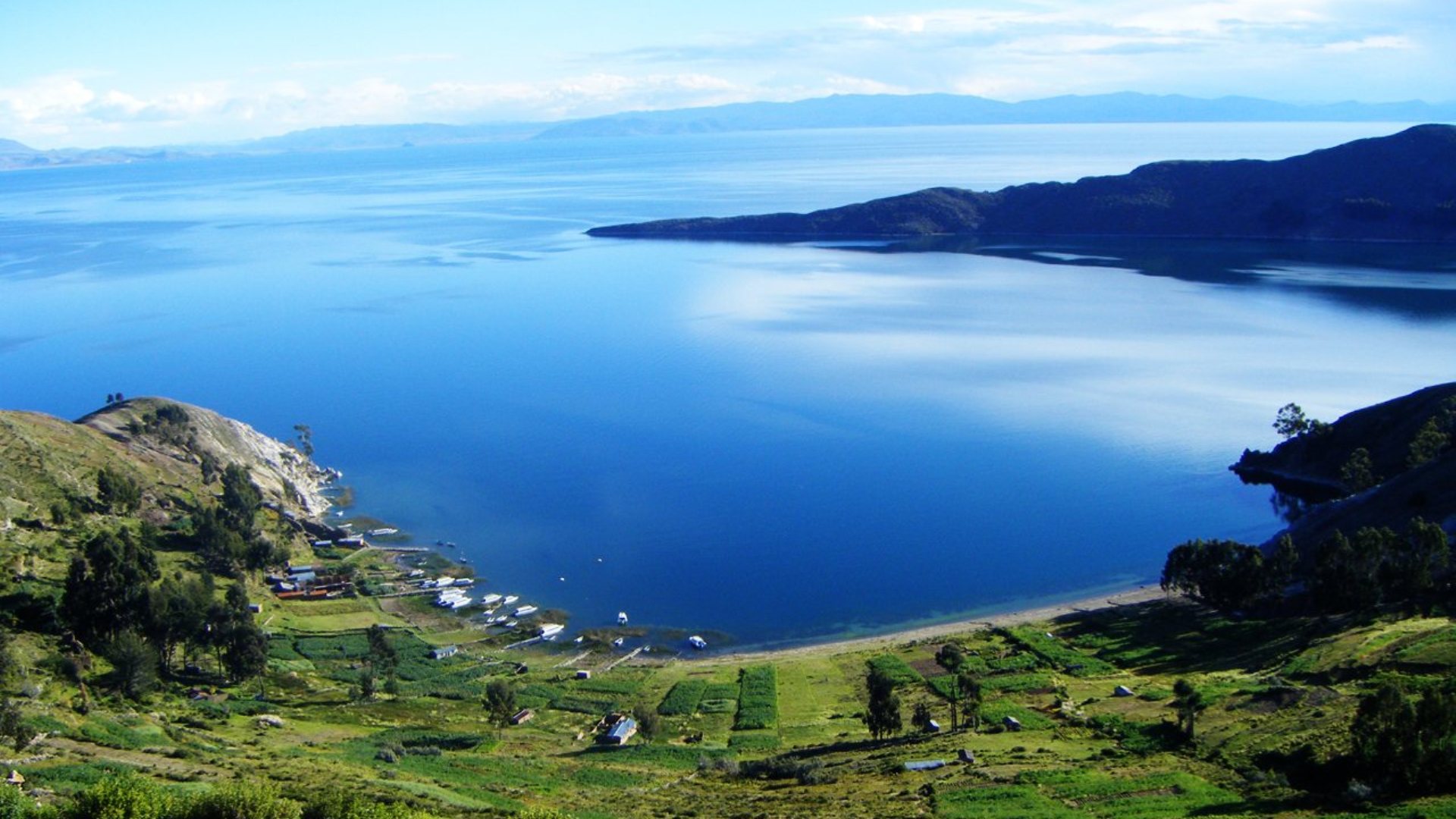 Maps of the South American Continent

The South America is part of the American continent to the south of Central America. It is currently regarded by some as a subcontinent, from other continents in its own right (only a model of study in four consider it a continent). You, with the North America and Central America, one of the three macro-regions where currently is divided America.
It is contained entirely in the Western Hemisphere and mostly in the Southern Hemisphere. It is washed by the Pacific Ocean to the west, north and east by the Atlantic Ocean.

Central America and the Caribbean are located in the north-west.
It has an area of ​​18,841,000 square kilometers, equivalent to about 3.5% of the Earth’s surface. In early 2005, its population was estimated at more than 371,090,000 people.
The South America was so named in 1507 by cartographers Martin Waldseemüller and Matthias Ringmann after the Florentine navigator Amerigo Vespucci, first in Europe, suggested that the continent recently discovered they were not the East Indies, but a New World unknown to Europeans.