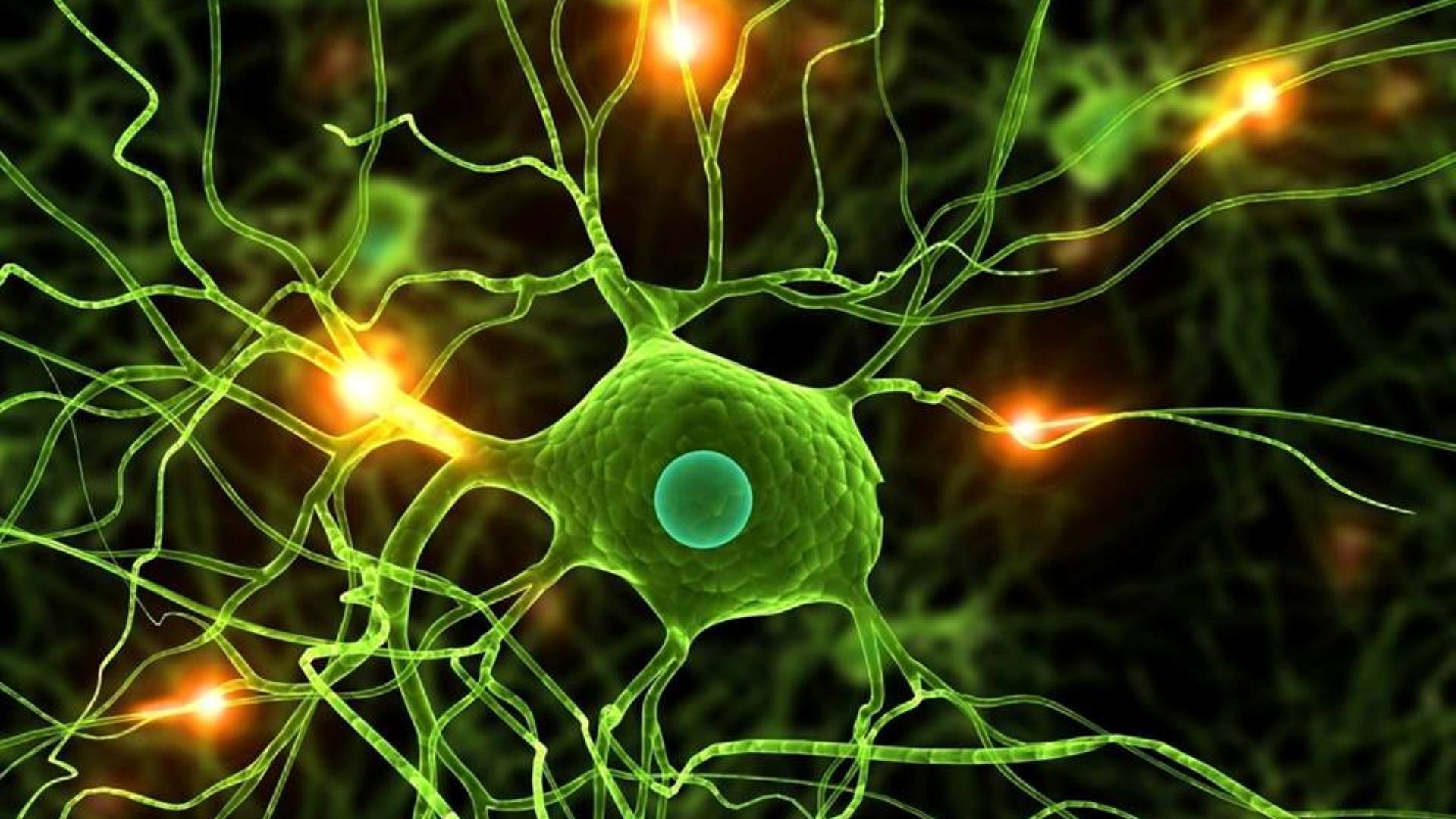 I intend to present this contribution knowing that I will write a document that will radically change the vision and the conception of the oldest Civil Man business: Agriculture.

* The concept of Energetic Model is here presented in an extensive and all-encompassing way, both of the true thermodynamic yields and the economic ones tout court.