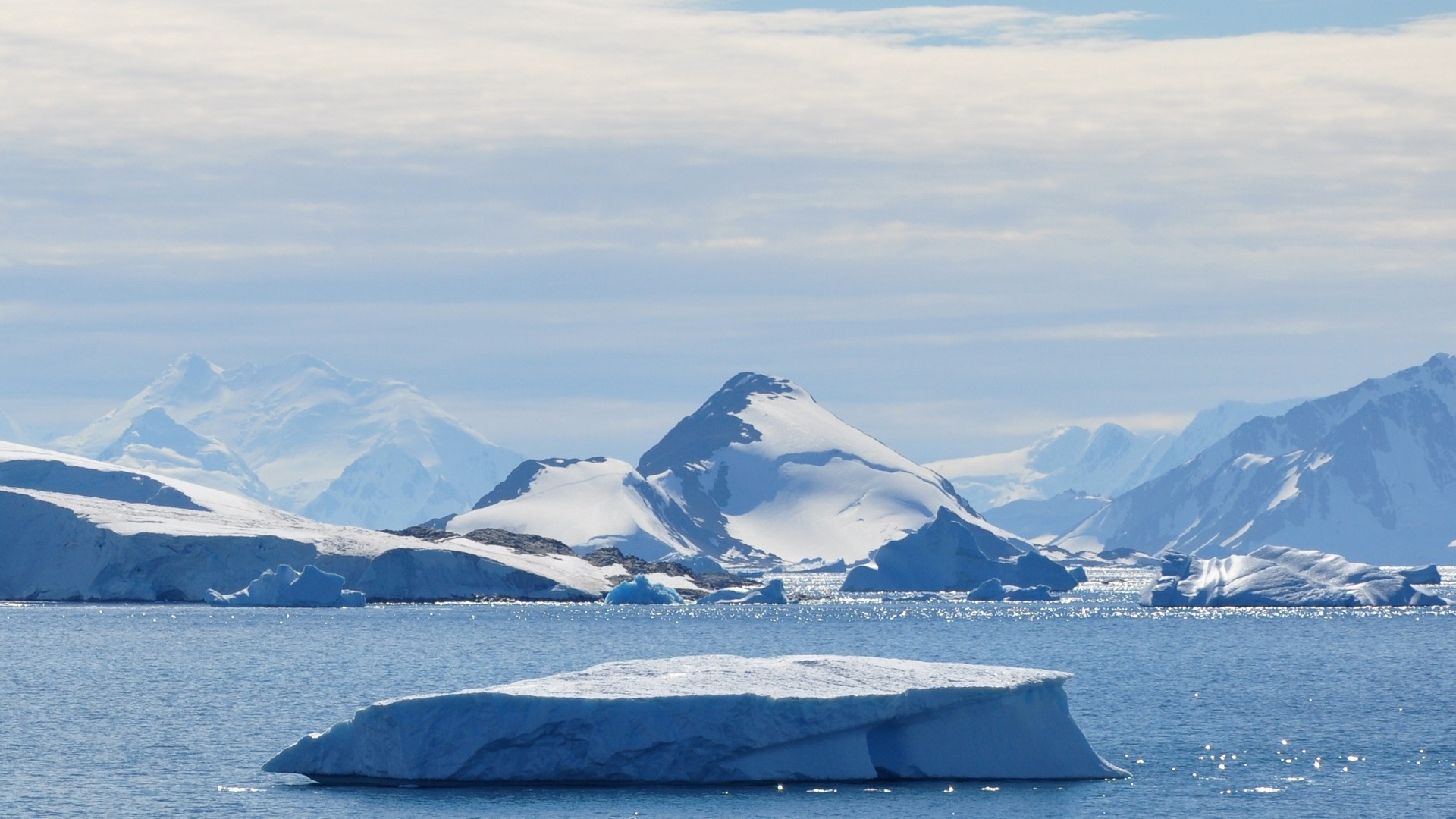 The Ice of Antarctica

December 2016 – It ‘a few days ago that the North Pole and South Pole have lost a large ice surface 13 times Italy. US scientists dell’NSIDC explained that the most worrying is the situation of the climate in Antarctica, which in recent years had shown signs of a turnaround, reconstituting – albeit at a slow pace – the blanket of sea ice.
The latest figures, however, show that even the South Pole is melting. Today a new research published in the journal Geophysical Research Letters sheds light on what is happening in Antarctica.
The researchers combined nearly 25 years of satellite observations of glaciers of the South Pole to calculate the evolution of the ice sheet covering the continent. The result of their study is that the West Antarctic area is the most at risk: the biggest glaciers in the region are thinning of up to 7 meters per year. The same trend also affects the length of the tongues of ice, or the offshoots most extreme that touch the ocean.

The rate at which the glaciers are melting is actually very quick. It is in particular the 5 formations – Pine Island, Thwaites, Pope, Smith and Kohler – you throw in all the Amundsen Sea. This phenomenon is a huge contribution to raising the level of the oceans. Right now, the glaciers are losing 120 to 140 billion tons of ice into the ocean every year. The researchers calculated that the amount, globally, it is enough to raise the surface of the seas of 0.34 to 0.4 mm per year: 10% of the world total.
Scientists then highlight more long-term phenomena. The more the ice melts into the sea, as the water temperatures increase. In turn, the warmer sea water dissolves more rapidly the ends of glaciers, increasing the speed. So also the part on the mainland began to slide faster into the sea. A process that feeds on itself and that the snowfall utterly fail to stem.