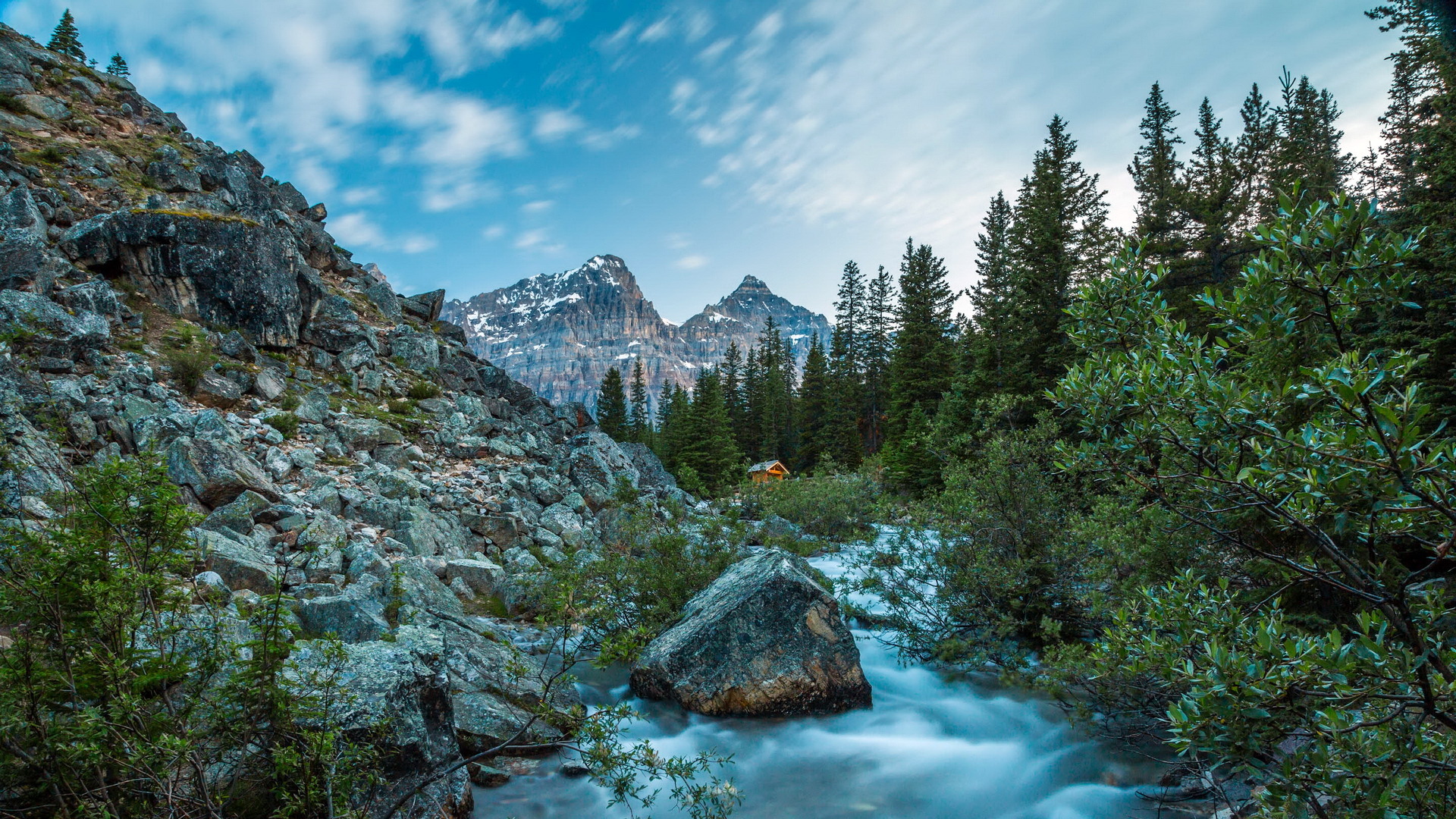 The European Directive 85/337/CEE on Environmental Impact Assessment (known as Directive EIA, refers only to certain project categories. The approach has, therefore, some precise limits because it intervenes only when decisions that are harmful to the environment may already have been taken at a strategic level.

The concept of Strategic Assessment originated in the framework of regional studies and planning. In 1981, the Housing and Urban Development Department of the USA published the Area-wide Impact Assessment Guidebook, which is considered the forerunner of the methodology for strategic assessment. In Europe the Convention on Environmental Impact Assessment in a Transboundary Context, the so called Espoo Convention, laid the foundations for the introduction of SEA, which occurred in 1991.The European Directive on SEA (2001/42/EC) demanded that the member states of the European Union should ratify the directive into their country’s own law by July 21st, 2004. Many member states began to implement the Directive by starting with issues which were more closely connected to territorial planning and then extended the approach to all policies, with remarkable effects on the environment. The European Directive 2001/42/CE concerning “the assessment of the effects of certain plans and programmes on the environment”, the so-called SEA directive, came into effect on July 21st, 2001. It represents an important step forward in the context of European environmental law. Directive 2001/42 has not been implemented yet at a national level, while laws regarding its implementation at a regional level reveal that only some regions have emanated dispositions regarding the application of the procedure of strategic environmental assessment with reference to the community directive. To this regard, a comparative analysis has been made of these regional regulative laws using specific comparison parameters in order to identify which elements they have in common and the differences in the way the community directive is applied in the absence of a national decree.
The community directive 2001/42/CE sets out to guarantee an elevated level of protection for the environment and finds in strategic environmental assessment the tool for the integration of environmental considerations during the elaboration and adoption of plans and programmes with the aim of promoting sustainable development. In this way it guarantees that the environmental effects resulting from the implementation of certain plans and programmes (art. 3) are considered and evaluated during their elaboration and before their adoption.
Strategic Environmental Assessment, therefore, is explained as being a systematic process to appraise the consequences of proposed actions (policies, plans or initiatives within national, regional and local programmes) at an environmental level so that these are included and dealt with from the first (strategic) phases of the decisional process, to the same extent that considerations of an economic and social nature are.
In other words, Strategic Environmental Assessment has the task of verifying the coherence of the programmatic and planning proposals with the objectives of sustainability, whereas the EIA is applied to single projects.
The elaboration of the procedures found in Directive 2001/42/CE represents a support tool, both for the proponent and for the decider, to establish directions and planning choices, supplying alternative options with regard to achieving an objective by determining the possible impacts of the proposed actions.
In substance SEA becomes for the Plan/Programme an element which is:

constructive
evaluative
operational
and which monitors

This last function, monitoring, represents one of the innovative aspects introduced by the Directive, whose aim is to check and to oppose the unexpected negative effects which result from the implementation of a plan or programme and to adopt corrective measures to the process which is under way.
Among the novelties introduced by the Directive should be mentioned:
the ample criterion for participation, protection of legitimate interests and transparency in the decisional process achieved through the involvement and the consultation in all the phases of the assessment process of the authorities, who “for their specific environmental competences, can be interested in the effects on the environment caused by the application of plans and programmes” and of the public that is affected in some way by the decisional process;
transboundary consultations with the third-party Countries if it is thought in the preparation phase that the implementation of a plan or programme can have significant transboundary repercussions.
To this regard, the directive follows the general approach of the UNECE Convention on environmental impact assessment in a transboundary context (ESPOO Convention), signed on February 26th, 1991 and which became effective on September 10th, 1997. This encourages the parts to implement its principles also in policies, plans and programmes.
In addition, during the fifth “Environment for Europe” ministerial conference held in Kiev (Ukraine) on May 21st, 2003, a protocol text of was adopted for the Convention (Strategic Environmental Assessment). This had as its object strategic environmental assessment in a transboundary context. Most of its basic dispositions coincide with the obligations established by the directive with the exception of article 13 on planning and legislation, which does not have an equivalent in the directive and which the European Committee intends to implement through the assessment procedures introduced by the communication on impact assessment (COM(2002) 276 def.), and which is able to consider in an integrated assessment the economic, social and environmental components of sustainable development.

Directive 2001/42 leaves several issues which still need to be implemented with the assimilation by member states. These are:
definition and identification of the competent and/or environmental authorities and of their respective roles and responsibilities;
definition of the screening phase of Plans and Programmes to be submitted for assessment . In fact the Directive limits itself to prescribe the procedures the member states must respect in the selection of the P/Ps (art.3, par.5) and to identify in annex 2 the criteria that inspire the verification (criteria of significativity).