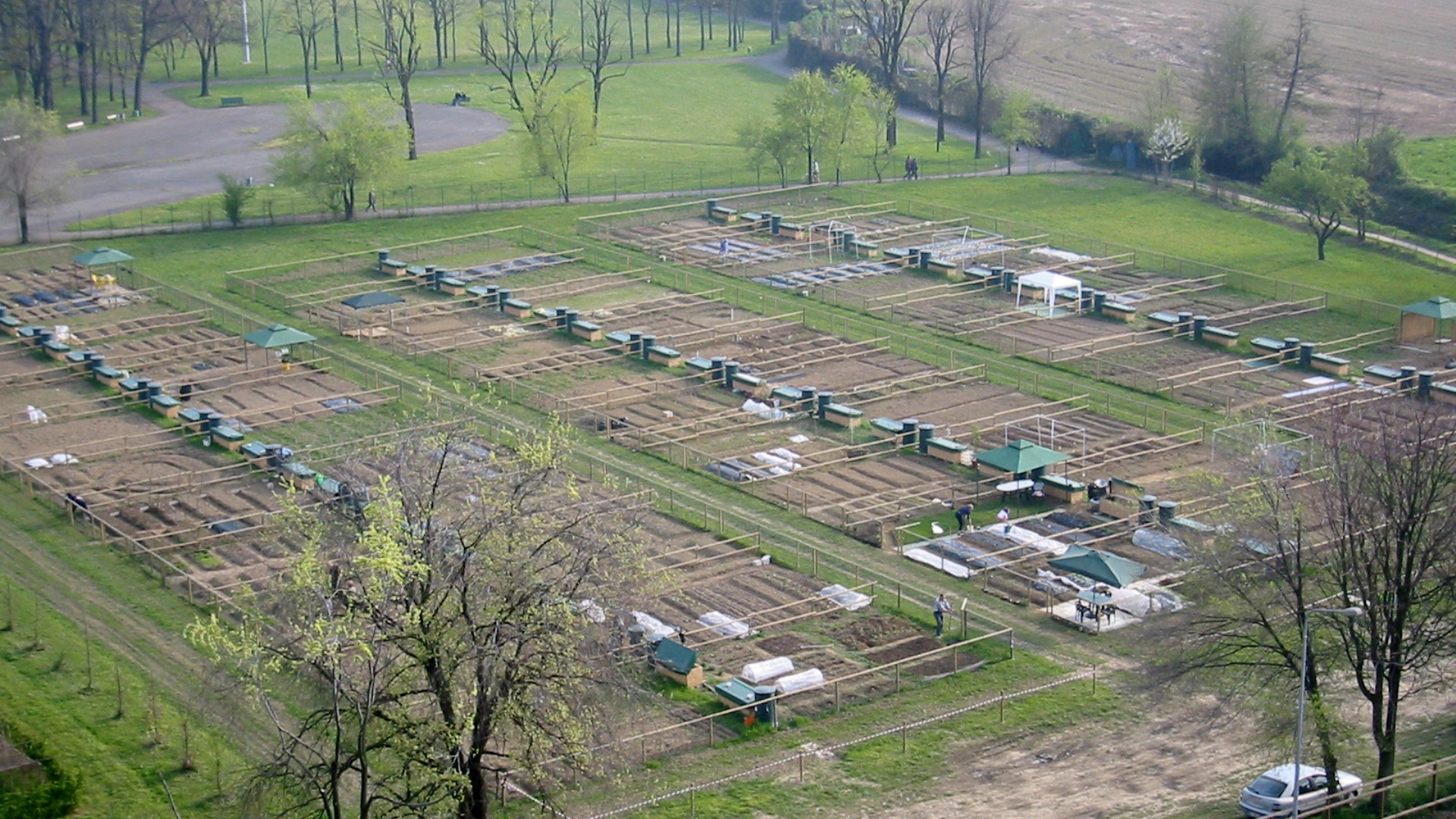 In order to address this interesting perspective of the city we must begin by defining the basic concepts on which to move.
Let us always remember that addressing the issue of the Gardens and Urban Gardens, in fact we are talking about agricultural systems, although the size and locations details.