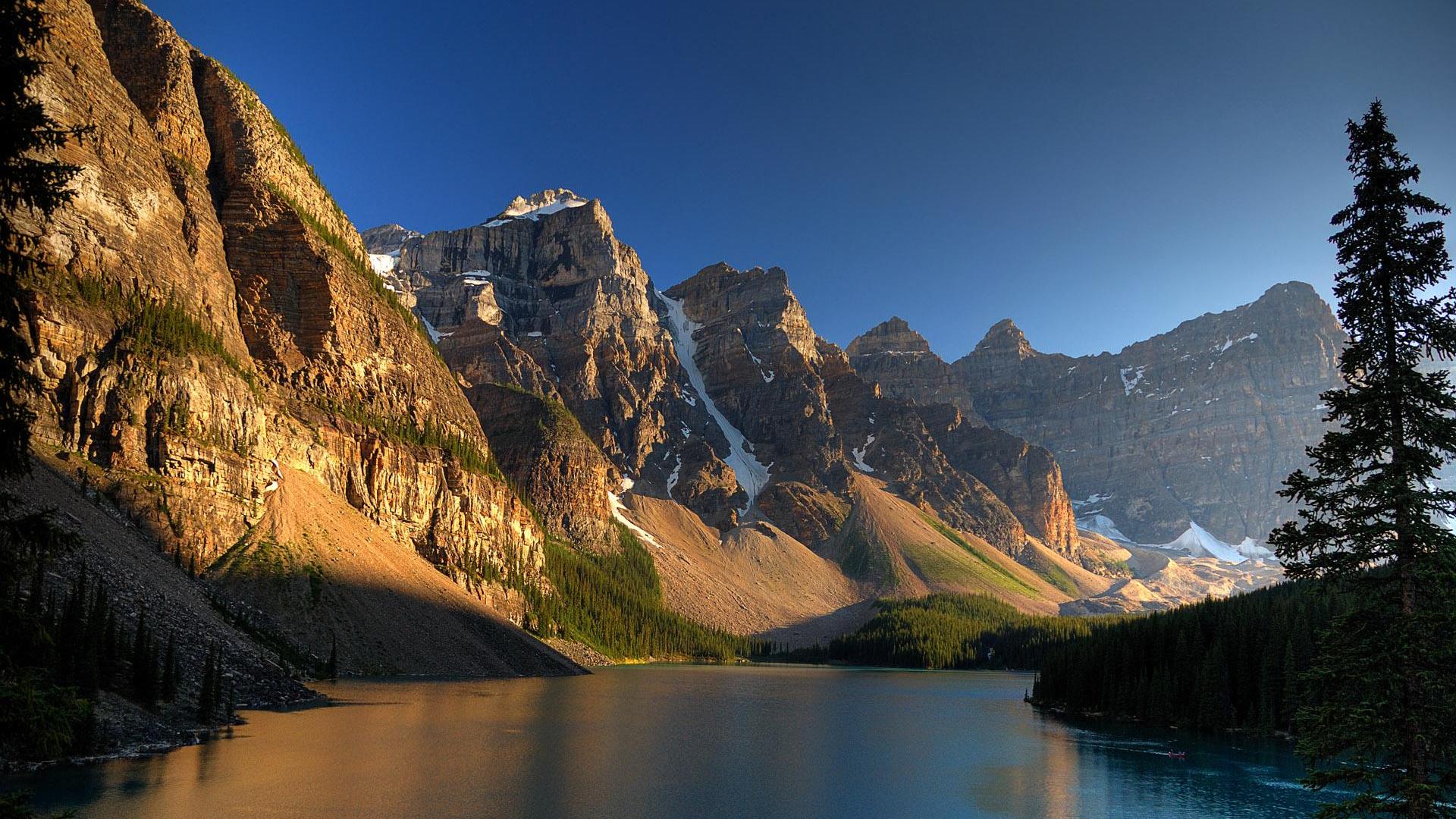 Who does not understand can not reproduce.With this sentence I want to begin to address this complex theme that puts in relationship human conscience and planning; a theme that should be dear to Agronomists, Foresters, Architects, Geologists, Engineers, etc. but that often finds little importance in our ethical customs. Have you ever wondered who a planner is and what planning is?

Well, questions such as these can belong to that group of questions that we can neglect for the whole of our lives without acknowledging their wealth, depth, dimension and value.Yet planners are often given an assignment whose true value is often ignored. Let’s, however, proceed by degrees: I started with the sentence “Who does not understand can not reproduce” and this expression has not been quoted by chance. We have all been educated at school to understand the rules and theorems that regulate the events in the universe. Rules and Theorems without which any planning work becomes a purely abstract fantasy (or better still, a conceptual folly). Therefore planning is the practical manipulation of the rules of the universe to create something that conforms to the “Logic of Creation.” But the universe is regulated by, among other things, the three laws of Thermodynamics, which mark its rhythm and form its verse.

To stay in a more familiar and concrete field, our Planet is dominated by a complex thermodynamic apparatus that we call the Environment. In it, energy flows through a slow and gradual progress according to the three laws of thermodynamics. In it the more complex “Thermodynamic Motor” that we define ecosystem has been established. At the head of this is to be found the creature called man. Such a system is structured according to principles which are complex but logical in conformation. The ecosystem is actually a transformer of energy, going from higher forms to forms which are more “digestible”. Through this energy flow every monad of the ecosystem has its role in the production of energy and yet is at the same time a reactant and a product of this complex machine. In it, even man (be it with his privileged position) is a part of the whole. Every time we intervene on one of these components we move an original balance to create a new one that, according to the laws of thermodynamics, occurs with the production of a form of degraded energy that we define Entropy. We know that entropy is that part of the energy equation that identifies the state of irreversibility of a reaction. In a balanced Ecosystem, the production of Entropy is minimal; as the ecosystem is shifted from its original state of balance, the system has the tendency to produce a new form of balance without, however, having first produced a greater quantity of entropy. One of the causes of the increase of entropy is, for example, the decrease of the monads of the system (decrease of biodiversity), and the decrease of the monads and/or the passage from one situation of balance to another, provokes the notorious increase of entropy that, ultimately, is synonymous of pollution. There is a direct and univocal relationship between the increase of entropy and pollution (in every form). To draw a mechanical parallel, a motor that works well has a high energy output. As a result, it produces low quantities of degraded energy (system entropy) and therefore does not pollute much. I don’t know whether when we plan we reason in this (apparently complex) way.The truth is that one of the principal forms of pollution actually derives from Man’s conceptual model, and thus his planning model.. Now, in a consumerist model which is detached from the logic of the ecosystem (logic regarding energy and output), conception and planning have been made without following the Ethics of Creation. Whether we look at this creation through the eyes of an atheist or those of a Believer, the concept does not change.The universe exists and advances according to highly precise laws. Nobody is allowed to place themselves beyond these laws, not even man.But there is more; in the universe nothing is useless, nor wasted. Every component or energy is used to the utmost. It really does seem that there is no room in it for consumerism or the logic of disposable objects. When we plan according to this theorem we decrease the power of matter and, as the three principles of the thermodynamics predict, when we decrease the power of matter, we pollute. Often, when we plan, we do not realize that the pollution of the system is really born from pollution in its conception, which in turn comes from an analysis that is detached from the facts of nature. Maxwell said on this point- “If we ever come to discover the laws of nature, this will happen through an extremely precise knowledge of the facts of nature, and not by already giving a philosophical sheen to the vague opinions of those people who more than anyone else throw light on these laws without understanding the facts.” We have emptied science, and therefore technology, of every universal ethic, impoverishing and mortifying even our own role. Some think that the attainment of Sustainable Development is a matter of applying technology. This is the most fatal error that we can make. Sustainable Development is, first of all, the global and globalizing uniformity of the philosophical model of the life of man on earth as defined by the diversities present in the environment and among its peoples. Technology is, at most, the logical effect of this change and not the contrary. Every time we have the presumptuousness of being able to dominate nature, we are mortified and disorientated by it. Every time we have the presumptuousness of building a creation which is different from Creation, we mortify matter and Man. The biblical Tower of Babel wants to represent this awkward human error. I hope that this page contributes somehow to making all those people who have, to different degrees, the delicate assignment of having to plan something reflect. The next time that someone asks you what you do, before saying you are a planner, reflect well – you are not the Planner but a part of a plan. After that you can answer.