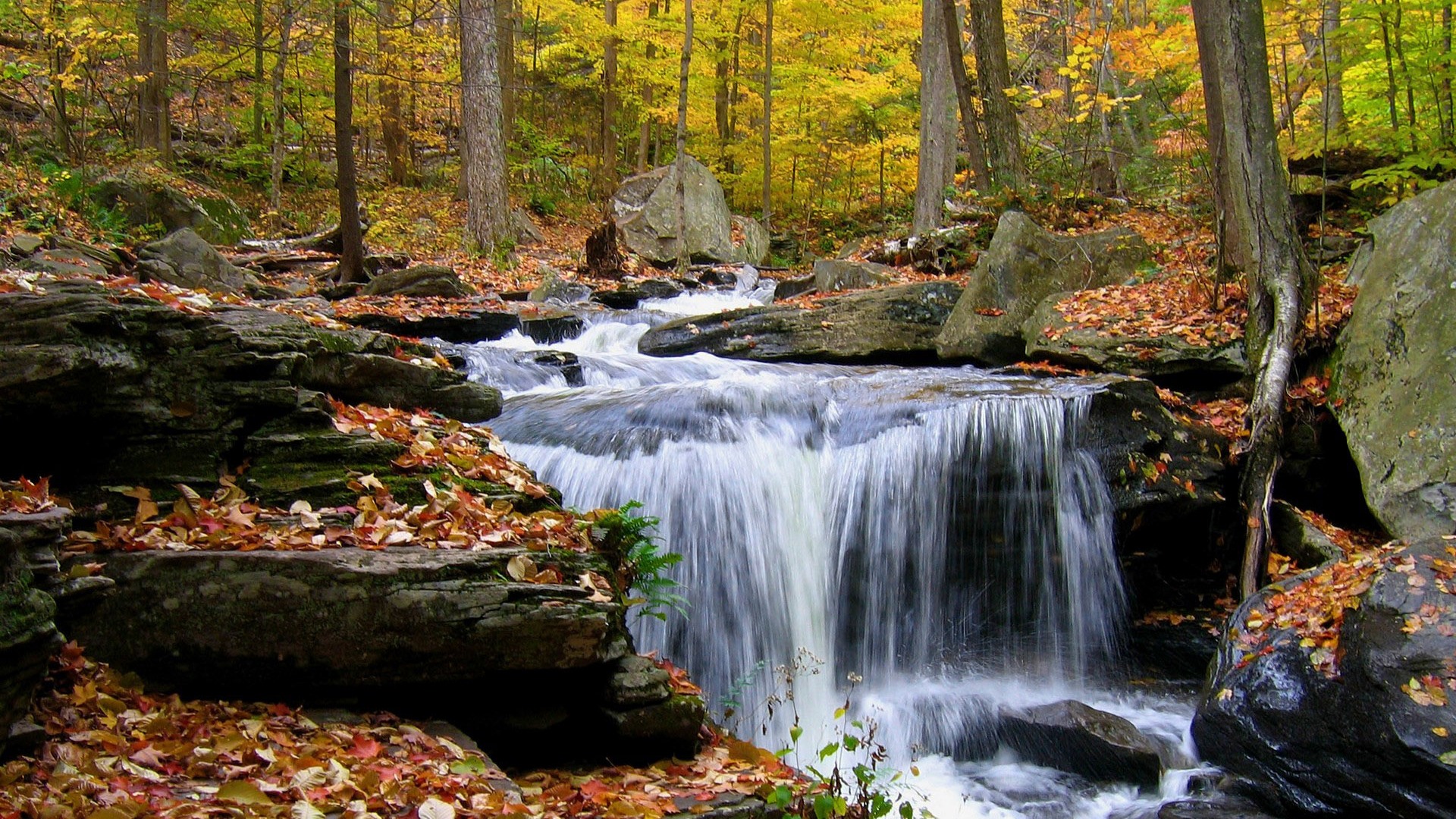 Today, all those who feel a sense of disorientation before an ideology of false liberalism and progressivism, as administered by the Pulpits of Power, must conduct a firm but pacific protest to express their dissent.
We have to retake control of this vessel which, pushed by the winds of personal affairs, risks to become stranded on the rock-cliffs of false ideologies and historical lies.

This vessel is the role of man in the present world and the sense that today a certain culture attributes to it, seeing man as a commodity or as a cog in an assembly line. This vision is strongly in contrast with the rules of a universe that, like it or not, is the base of every essence, from the most elementary particle up to the boundless depths of the immense spaces. Our world is based upon rules and principles that are written, enacted and unalterable. Our world is based on laws of physics that no economist or sociologist can overturn. Man is, and will increasingly be, the intermediary between the energies of the universe (Solar, the earth’s resources, ecosystems, etc.) and their use. And here lies the first problem: how can a model that is consumerist, liberalist (in the sense of not having rules), and disproportionate exist inside another (the World System) which is based on rules, principles, roles, specificity, reciprocity and systems of great moderation that conserve resources (all of Nature is based upon these principles). In order to live, progress and exist, human Society has to necessarily draw energy and matter from the World System. Those energies that it then transforms have to be compatible with the regenerative ability of the Planet. There cannot exist any principle and any ideology that can push us over this limit. When we lead man over the limit imposed by the universe we create two aberrations: • we Degrade the World System; • we Degrade the Man System; The first one (The World) is degraded because it is accelerated at a non-sustainable speed (greater than its regenerative ability); the second (man) because it is unhinged from the fundamental reason for the existence of work itself: the educational and formative characteristic that the transformation of stable matter conducts. Just as matter is specialized and varied, so too man finds his maximum fulfilment when the contact with matter is more permeant and true. To consider man simply as a speculator of the transformed products of matter (through currency and finance) is tantamount to detaching him and alienating him from the role of Lord of the universe. To consider man just as a simple tool and as a speculator of resources is tantamount to removing that Dignity which Rules not written by hand of man impose. We can be Catholics, Hindus, Moslems or Agnostics, the essence does not change because the rules have already been written and to refuse to acknowledge them is like damaging the Tree of Life with an axe. Eco-sustainability is not an ideology, just as quantum numbers are not an ideological discovery of the physics of the elementary particles. Work, interpreted as an intermediary tool between the resources of the universe and humanity, can not be subject to principles that decrease or remove human dignity. Considering work simply as the ability to produce and to introduce goods onto the market is the greatest heresy of all time. It is not compatible with any political ideology and not justifiable by any philosophical or ethical model. The ideology that subjects man to the interests of capital or of work (as a simple productive ability) is contrary to the rules on which our Planet, which until today is our only common house, is based. It is no coincidence that the Economy (today massacred by the tyrants of Finance) derives its original etymology from the Greek: οἱκονομία, composed by οἶκος (oikos), “home”, also understood as “family goods”, and νόμος (nomos), “norm” or “law” and therefore “rules of the house” but also, more extensively, “management of one’s property”, “administration”. We are very distant from this concept. And we dangerously tend to get further and further away. Do not trust, therefore, all those people who have the tendency to see liberalization as a principle of development for society; it is an oxymoron, a conceptual antithesis. This does not mean that limits should be placed on Man or on his activities, but that there must be rules whose ultimate aim is to better the management and promotion of the Planet-Humanity Patrimony. I want to conclude with an excerpt from Rudyard Kipling, who, as chance would have it, was a fundamental voice in the struggle against colonialism in India: “If you can fill the unforgiving minute with sixty seconds’ worth of distance run, Yours is the Earth and everything that’s in it, And-which is more-you’ll be a Man, my son!”All of us, whoever is not subject to corrupt power, want the Earth back along with everything in it, given that it does not belong to anyone but to everyone, without distinction of colour and religion.