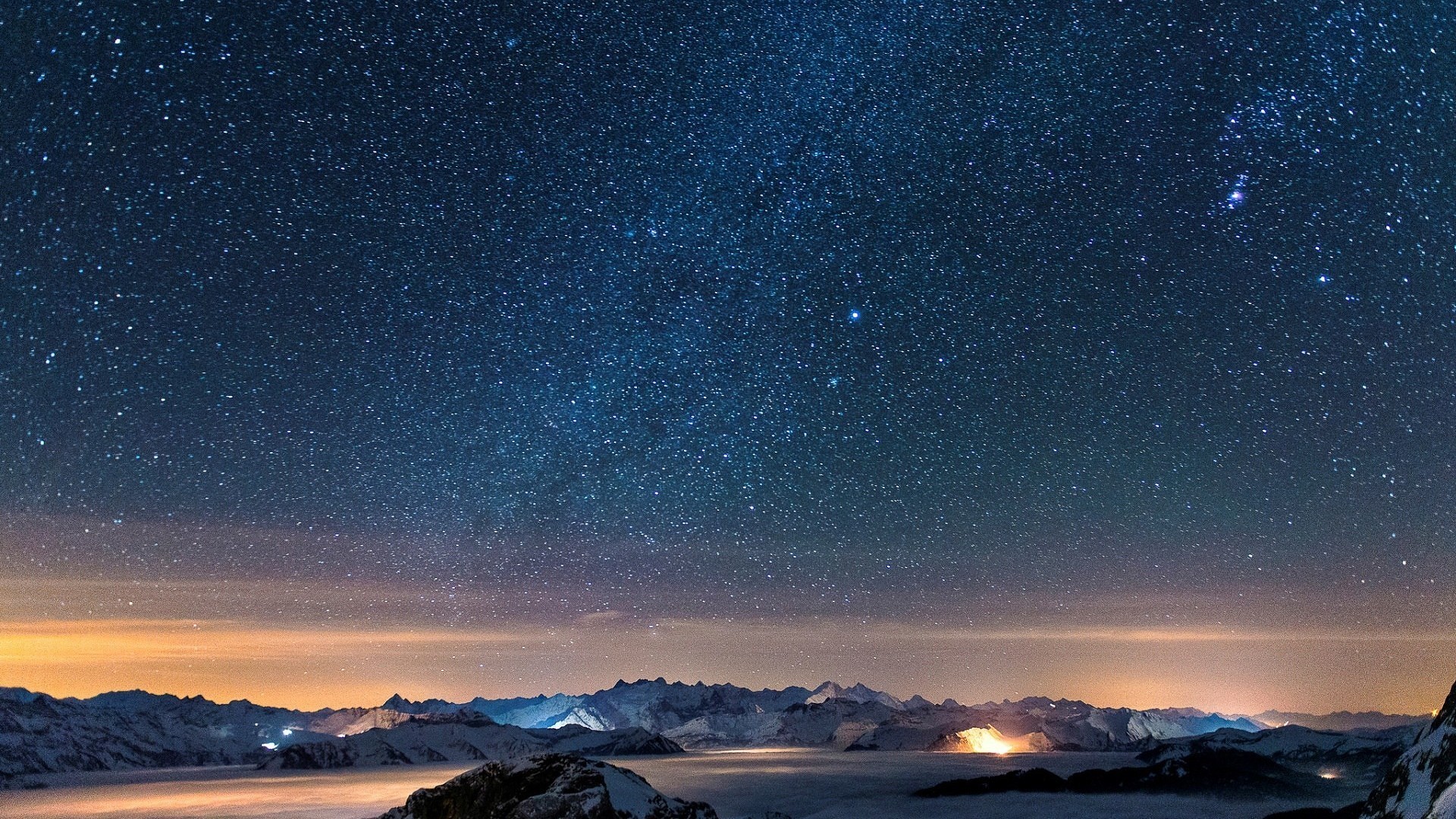 In which direction is man headed? What will be his future? Questions such as these do not have immediate answers.  To be able to decipher the events that are characterizing this fraction of history or, if we prefer, to find the so-called key to the problem in such a complex issue, means putting existential perplexities in order, facing the difficulties of a generation which has been emptied by the contents of historical tradition and misled by the illusionism of the materialistic and consumerist model.