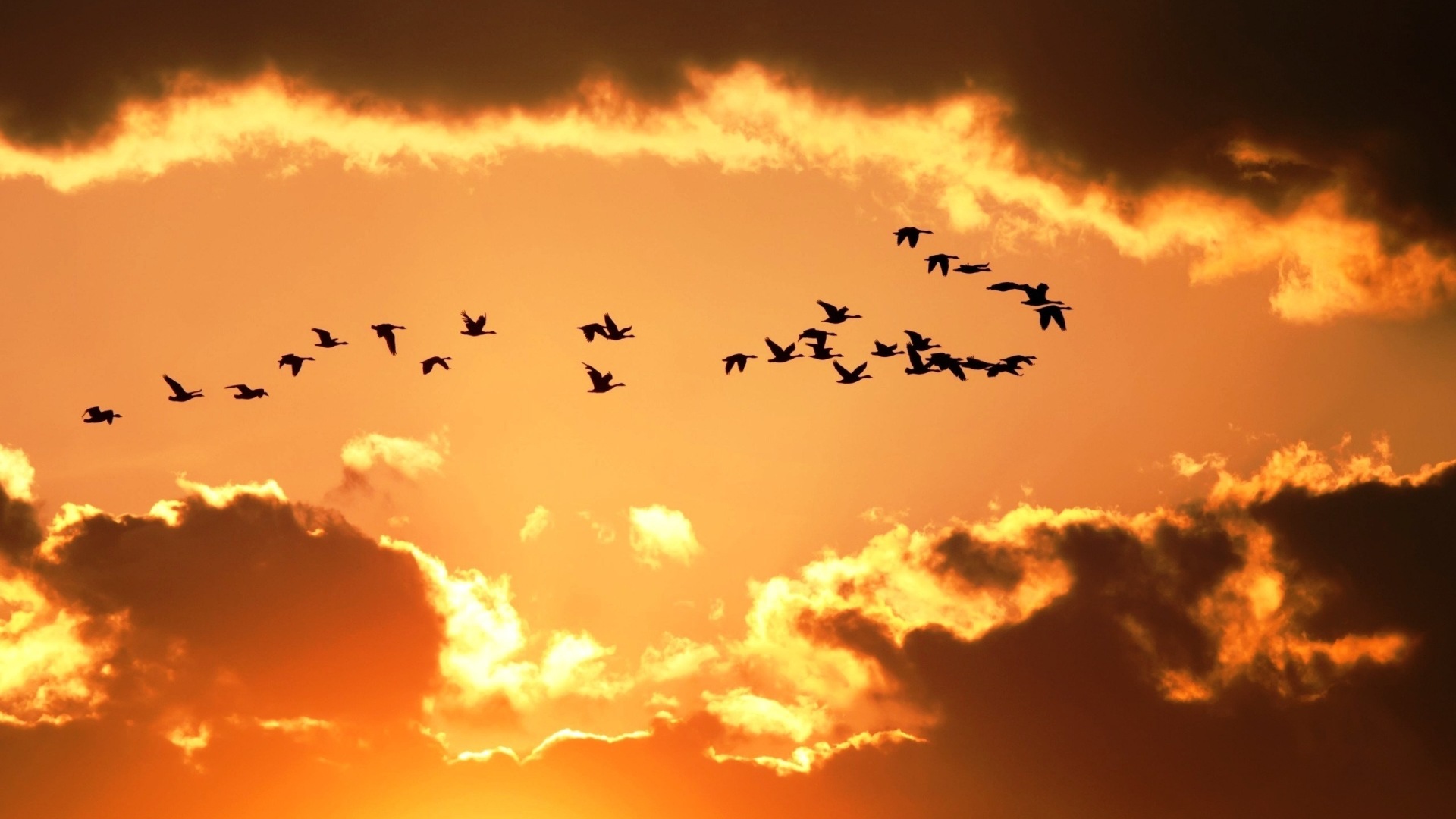 The loss is a natural process that characterizes each event. Nothing and no one can escape this law of physics. A process or an event sooner or later decay because it is over, or is ending, the proportion of energy that kept him alive.
But as Antoine Laurent de Lavoisier used to say: “Nothing is created, nothing is destroyed, everything is transformed” …. Yes, everything is transformed.

This concept can be applied to peacefully every event and phenomenon of life. All this because the base of the … “Everything changes,” as pillars guardians and sentinels, the laws of thermodynamics supervise and govern the Universe.The events that are characterizing this historic moment of our lives can easily be interpreted in this light. However, the two variables are defined:• The Event;• The energy that was supporting him.The event is clearly the social and economic model typical of that part of the planet referred to as “Western” or if you prefer “capitalist.” An event that was born and has evolved over a period of time from 1760-1780 to 1830, which coincides with the so-called “Industrial Revolution”. A theorem based on the socio-economic development Indefinite.The energy that was supporting him was based on the principle of development in which Man broke with the Laws of Nature by creating a new law, where economists and politicians ignorant and unscrupulous have departed from the laws that govern the universe. Where the theorem of Man producer / consumer has created an unforgivable derived from the fundamental principle of Man expert / creator.All events that have characterized the last two centuries in recent history originate and evolve on this poor combination of values ​​and dignity.But, as mentioned in the introduction, all energy, also the social and cultural can not last long though, a fortiori, poor value.That glimmer of residual energy that comes from this ideology can no longer lead the modern history and the misguided attempt (and interested) of politicians, economists and economic powers to continue in this direction should be reported immediately.The reason why we no longer feel our these languages ​​and these models, now worn, it is because the man is still a creature of nature, and as such anointed by the laws of thermodynamics, as in a spiritual genetic code, pervade our sensitivity and existence.Now it is clear that everything has come to the end of the road we must convince ourselves that can not be the producer / consumer model to be able to take up the issue again Ethics and Politics but the principle Man knower / creator.A principle where the man returns to the Center of the Universe does not lead to second his selfish needs, but to humor him and live according to its rhythms.But here we have to deal with a theorem assembled and set up by the Economic Potentates that, through the media, culture driven, distorted information and consumption patterns aberrant has put in serious difficulty Principle Human knower / creator and ultimately the very existence of the entire planet.There are no recipes or real action of this aberrant pattern. The system is too organized and strong and the man can not, on their own, defeat the monster Deformed. David can not destroy Goliath, or at least not alone.Fortunately, there are laws of the universe. One of these entropy (from the ancient greek ἐν en, “in”, and τροπή Trope, “Transformation”) is that quantity which is interpreted as a measure of the disorder present in a physical system whatsoever, including, as a limiting case, the ‘universe. However this size grows dramatically increases the speed of the process. Just the Monster Deformed, wanted by the Potentates, generator speed aberrant, is suffering the effects of the cause which he had voluntarily created. Has increased to the point where the speed of the process, the work of our life to the point of creating a general disorder and no longer acceptable and tolerated by men. We must be careful we are only at the beginning of the rejection.But this phase of rejection is like a virus. As in the movie: War of the Worlds (War of the Worlds) science fiction in 2005, directed by Steven Spielberg and starring Tom Cruise. We can compare the Mighty Monster alien to Deformed and viruses that kill the aliens Powerful awareness that gradually transform the future Men making them immune. The future of humanity.The film ends with a speech by the narrator explains how the aliens have died because of the microorganisms in the blood which in many years the human species has adapted. “Because people do not live and die in vain …” is the last sentence of the narrator.We, the men of this age, we have a duty not only to live and not die in vain because our children will inherit the virus that will allow them to be immune: to “see” what we find it hard to perceive: the falsity of the Monster Deformed.