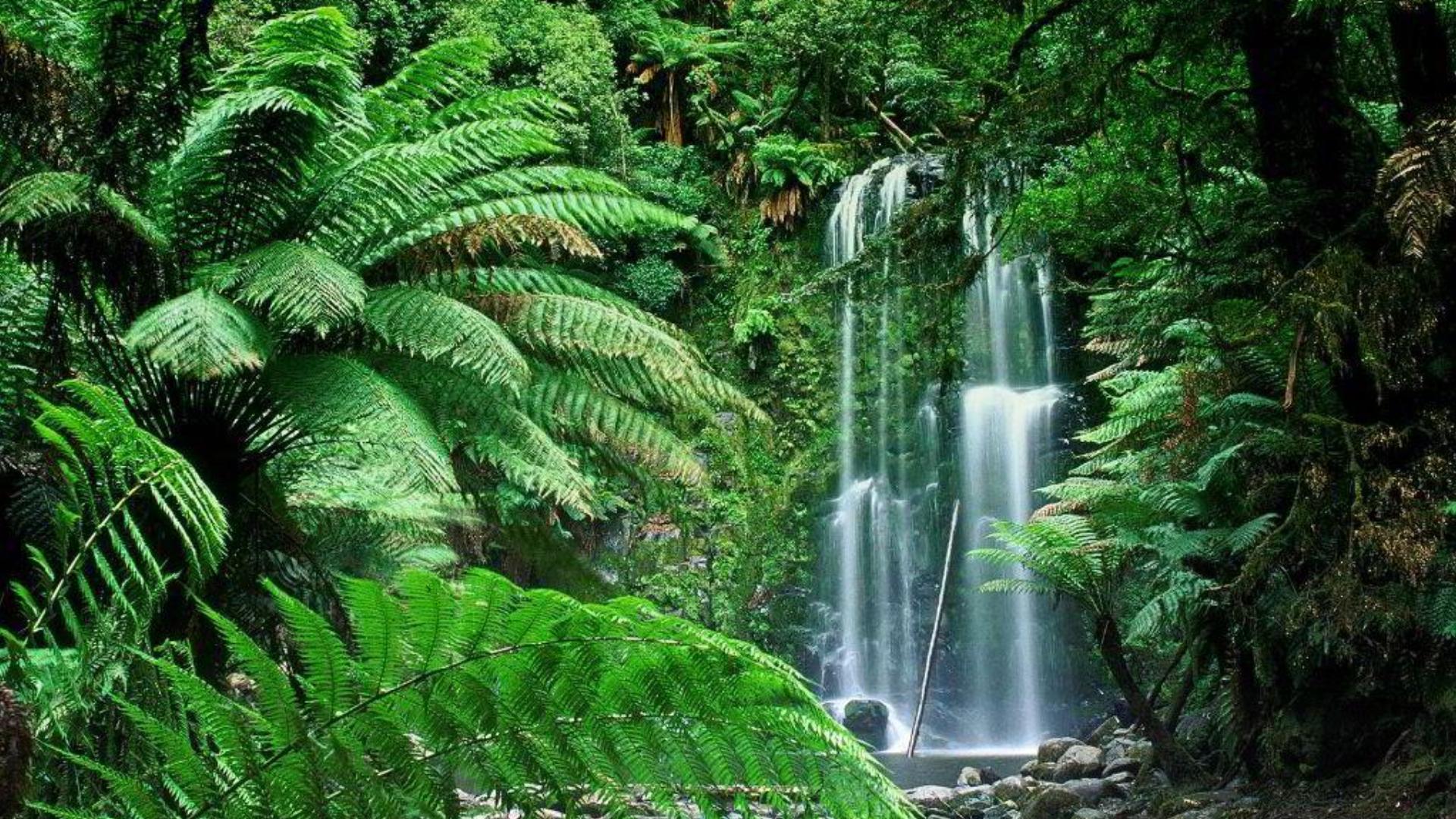 Ecosophy the term was used for the first time by the Arne Næss philosopher at the University of Oslo in 1960, and is the foundation of the movement of deep ecology, which calls for a reversal of the anthropocentric perspective: the man is not placed at the top of hierarchy of the living, but fits the contrary ecosphere; the man is a part of the whole.

The French philosopher and psychoanalyst Félix Guattari developed the concept of ‘ecosophy’ work The three ecologies, 1989:environmental ecology, in relation to nature and the environment;social ecology, in relation to economic and social realities;mental ecology, in relation to the psyche, the problem of the production of human subjectivity.The philosopher and Hispano-Indian theologian Raimon Panikkar uses the term “ecosophy” in many of his lyrics (see. Eg Ecosofia: the new wisdom. For a spirituality of the earth, Lightnings printing, 2001). By this he means the wisdom that is typical of the earth as a subject, as a living and as “mother” (many cultures routinely use the “mother earth” expression) who knows (and this is wise) how to care of his creatures. Rather than anthropocentrism, in his partial and biased opinion, Panikkar proposes the cosmoteandrismo.The root ‘eco’ within the original Greek oikos refers to, ie: home, home organization, habitat, natural environment. Sofia means in greek knowledge, knowledge, wisdom: a literal translation could be risky with “environmental wisdom.”To date by reading Wikipedia.The Ecosofia is thus the foundation for a real harmony of humanity. Of a human history come to an end of a colonialist model. A model evolved colonialist expansionism geographical and government to the capitalist and markets from “conquer.”Inside the ecosophy there is the most profound principle of the study, the observation of the principles of nature and its “logical”. Logics that are diametrically opposed to colonialist and capitalist concepts.A nature that founds all its strength on an infinite and integrated sharing any of its components in an “economy” subsidiary and complementary. Where the multifaceted (the forms and substances) is the basic principle of his “political”.The terminus capitalist expansionism manifested all its limitations when it began to clash with the increasingly evident effects of a world tending to globalization. A globalization that is not a prerequisite for perpetrating the ambitions of the powerful of the capital but the actual condition of an increasingly shared humanity and tending to a single philosophy and spirituality.That same spirituality that only real contact with the principles of nature can be guaranteed to Man.The Ecosofia is not a philosophy, such as the technocrats and of dubious knowledge scientists would have you understand, is the true science of the third millennium. The science that allows humanity to ferry towards the social model that tends to become one body. One body multidiverso and full of diversity of values ​​transmission. Values ​​that are not on the “market” of the Mighty and the Multinationals.Globalization that looked like the premise and the site for the permanent domination of the Dinosaurs economy will become instead the territory of their slow decline. When the History sheds its skin, as in mute insects, the first to succumb are those who seemed unstoppable. They know something the Dinosaurs.Guido Bissantiposted on 03/10/2016