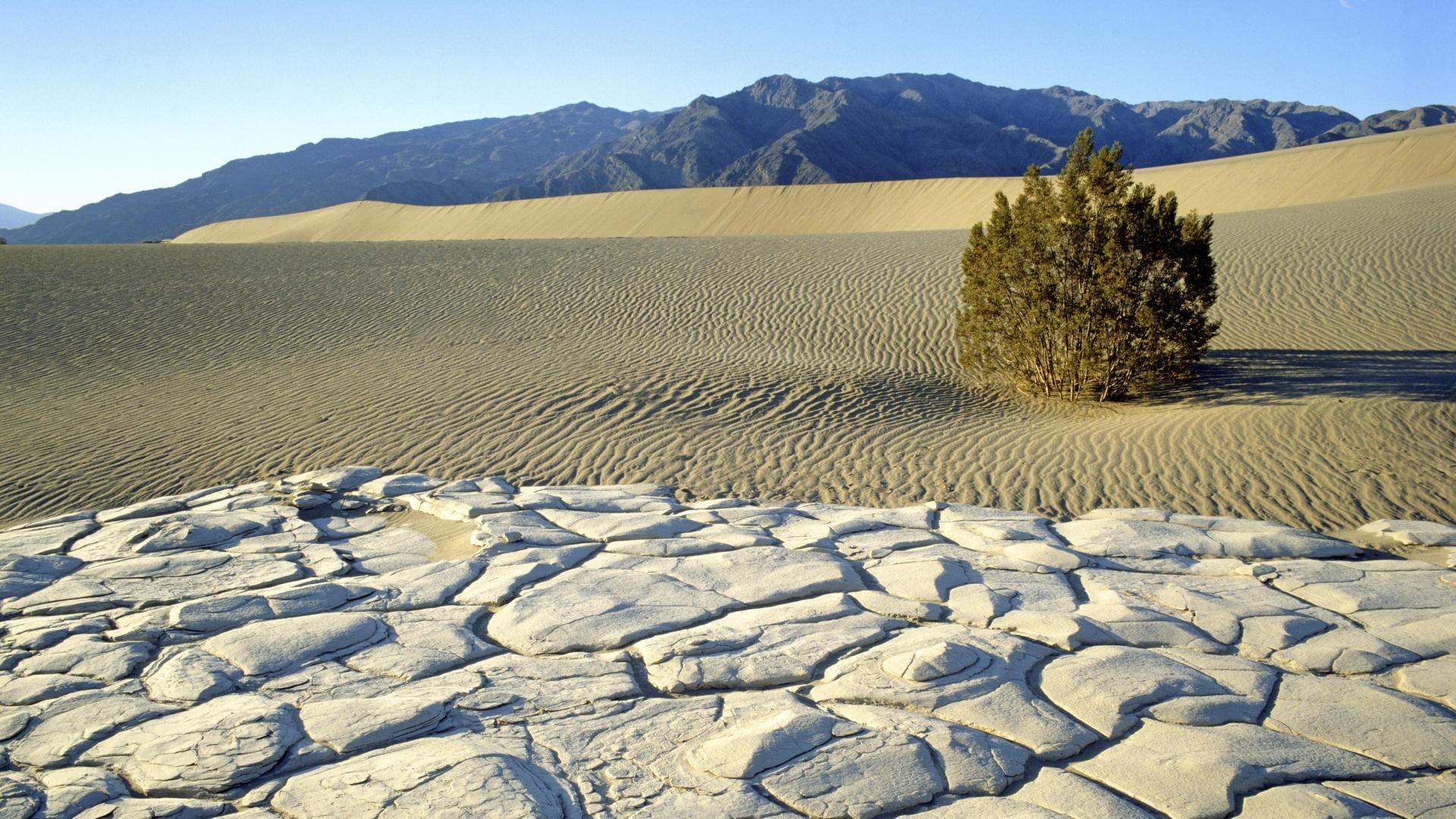 Harmony is the stave on which the laws of Creation have been written and which, in turn, advance in every direction and in the depths of knowledge without ever contradicting themselves.
Every branch of knowledge bases its roots on fundamental principals that, like irremovable hinges, emanate the rays of knowledge in every sector.

Every sector is the result of the human mind’s division and classification of knowledge into categories. We can therefore define knowledge as the content of Infinity from which man continually draws in order to know the Truth. Even if these sectors only reflect the human need for classification, a necessity of our finite and limited understanding, we have to recognize that every branch has an absolute value. Like in concentric circles, however, some sectors are higher and produce others. For example, mathematics is above physics, which could not be understood without numerical rules. Now, among these, some branches claim a principal role, for example Philosophy, Religion and, indeed, Mathematical Science. But our present world seems to have encountered a contradiction in terms that are conducting it towards an epistemological end. In the construction of cognitive processes, we are acting in a limited and limiting way, building logical processes which lack some pieces. In this historical arc, science and ethics are undergoing a process of involution as never before (in spite of the apparent scientific evolution). This leads many men of “knowledge” to create “innovations and evolution” while lacking some pieces of the stave. I refer in particular to the losses of Philosophy and Religion. This great incongruity has been known to men of knowledge and scientists for some time. In the last century, even A. Einstein, moved by a deep need in the process that leads every man to the discovery of the truth, declared the following: “Science can only be created by those who are totally dedicated to truth and understanding. This emotional source, however, springs from the sphere of religion. ….. We can express the situation with an image: science without religion is lame, religion without science is blind. ….. And so I have the impression that science not only purifies religious impulse of the remnants of its anthropomorphism, but contributes to a religious spiritualization of our understanding of life as well.” (Einstein A.). Unfortunately, today, in every section of social sciences, we witness this strange phenomenon. In the last century another great man, M. K. Gandhi, already sustained: “For me, politics deprived of religion is absolute filth, it must always be avoided.” It seems that more than a century has passed since men of this calibre trod the stage of our world. Today the dysfunctions of our world (Political, Social and, not least, Scientific) are only the result of a lack of balance between the two components that generate man: the transcendental component and the material one. The more they fuse together to become one, the more we will see the start of a new dawn. The more we distance ourselves from the stupid and short-sighted consideration that one is incompatible with the other, the more we will be able to free man. The more we realise that Religion (the study of the transcendental) and Science (the study of the immediate) are branches of the same tree, the more man the creature can feed himself and grow. Unfortunately, materialism, degenerating from the last, tired age of Enlightenment, is producing this further detachment from the logic of absolute knowledge. This ethical and historical relativism, which is degenerating into dangerous spillages, is mostly disorientating a world that thirsts for absolute truths. By losing the religious spiritualization of our understanding of life (as Einstein said) our epoch is losing its sense of preconstituted rules without which chaos would reign and without which our Universe could not exist. This obscurantism of modern thought seeks instead to dismiss as bigots those people who are striving, in every way, to bring Science, Ethics, Religion and Philosophy, etc, within the immovable stave of Creation. Without this effort, no Sustainable Development can exist and every effort of Governments and Politics is destined to fail.
Guido Bissanti