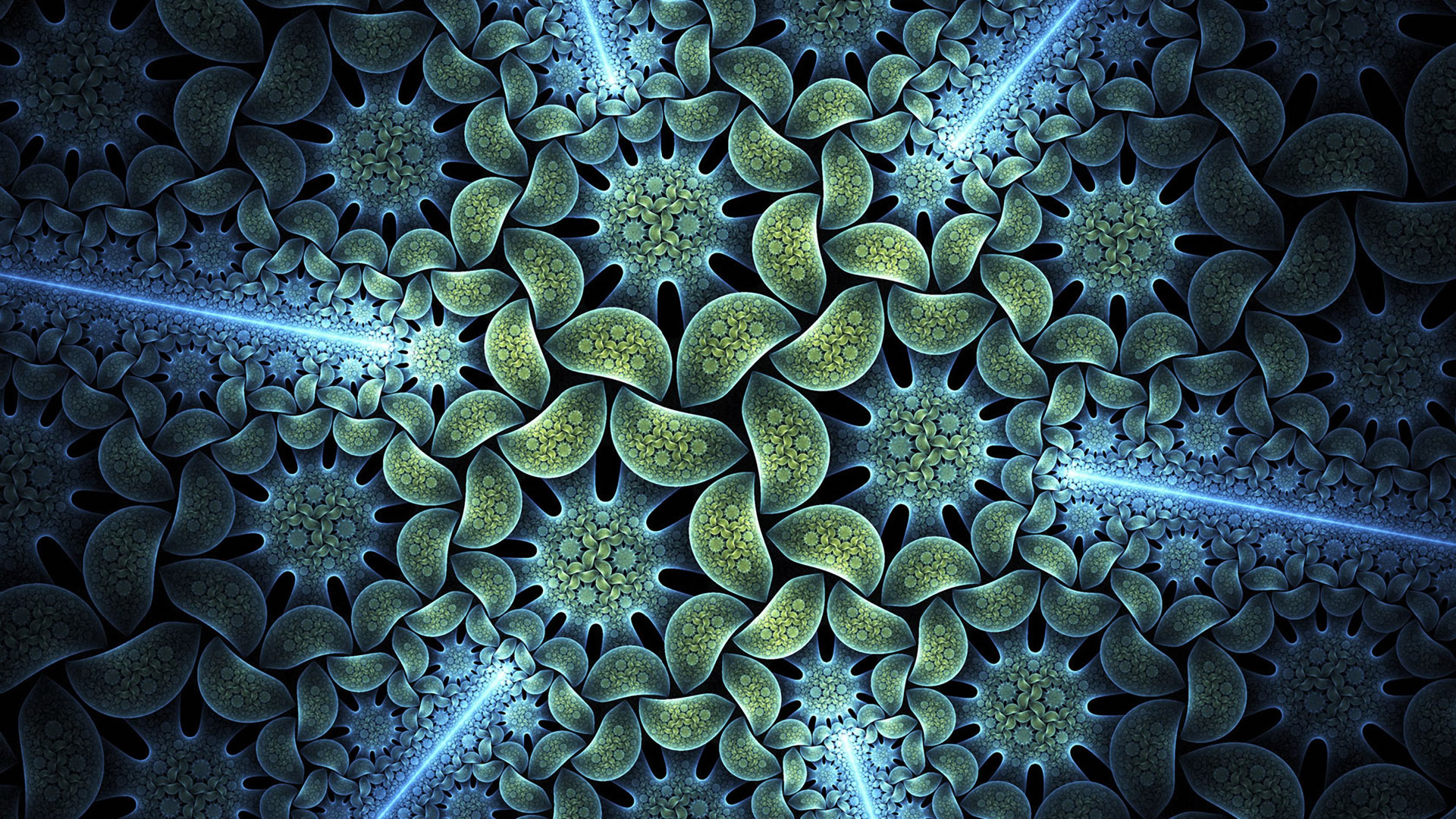 Developed through experiences, observations, different methods and asserted by Galileo on, the last five hundred years, the Science is now facing another frontier of Human Knowledge. This great ally of man on the path of understanding the world, reached, and perhaps ended (in this form), the first step closer to that wonderful achievement that is the Book of Knowledge and Truth.

Cultural limitations, ideological and rationalistic pose modern man faced with the need to overcome old prejudices and limited visions of the world. Place man faced with the need to review the rational processes and, with them, the application principles of the scientific method.We have built over the centuries, albeit with different approaches and models related to various civilizations, a structured and methodical scientific system: valuable, useful for launching humanity in the area of ​​knowledge. This first stage in the presence of the great issues of our times, has exhausted its fuel. It requires a cognitive approach of vastly different reality, where parameters, algorithms, cognitive models should begin to move to a different epistemology.Science, grandfather, gave the impetus to overcome the limits of imagination and human perplexity in the face of large and small tangible manifestations of the World. Now a greater vision and resolution of the issues of a world beyond the three dimensions of space, ask for a pattern of understanding on several levels.A vision beyond the limits requires a science and a man beyond the limits. The culture of limits will be replaced by the culture of the unlimited. A science within the limits of the visible must become coplanar and symmetrical to an understanding over any barrier. From the world of the Universe borders without boundaries. In this way, within the rules that make it truly free man, we are ready to launch the second stage towards the new frontiers of knowledge, indeed toward that frontier that will have no limits because it will have to develop within the Human Consciousness.During the twentieth century the role of science in society has grown in a remarkable fact, as to be become functional to the civil and military state institutions, as well as central configuration of production processes, technological and economic world.They are also surfaced new reflections on the understanding of scientific progress, as opposed to the attitude of the optimistic nineteenth-century positivism. It has been observed that the character of science remains still fallible, especially by authors such as Charles Sanders Peirce and Karl Popper. For the latter, scientific progress does not consist in the accumulation of truth, but in a gradual elimination of errors, that never lets you establish a knowledge as certain acquired and is not acquiring new truths but only by learning from the mistakes that evolves science, in a way similar to biological evolution.It opens a new era, where no single phenomenon can be analyzed if not assessed within that greater whole that is the Tangible Universe. A single body, with principles, systems, criteria outside of which no one, not even to science, ask yourself is allowed.All this necessarily leads to the search for those principles or, if we prefer, of that cosmic consciousness, without the understanding of which no new progress is possible for mankind.We are facing a new paradigm where Science and Consciousness pose a new question ethics; a matter which can not be disregarded even worth the future survival of the species emanates.A Science and Consciousness that they review not only the cognitive process of the World but also the multiple correlation function between each of its component elements. From the smallest particle to the largest event it is increasingly clear that what we call “tangible world” is a unified expression of a Great Together, guided by principles and unitary and compelling logic.That’s why the issue Ethics that will generate a new Science and Consciousness will have to grow by understanding the principles and the logic of this “tangible world”. We can even say that today, the only research we need to invest huge new momentum is precisely the science that permeates and understand the Principles and Rules of “tangible world”. By understanding these will be born Ethics that will reformulate the Epistemology of the third millennium Search.A search where Science and Consciousness ripongano weapons of that war that made them talk for too long.Guido Bissantiposted on 10/29/2016