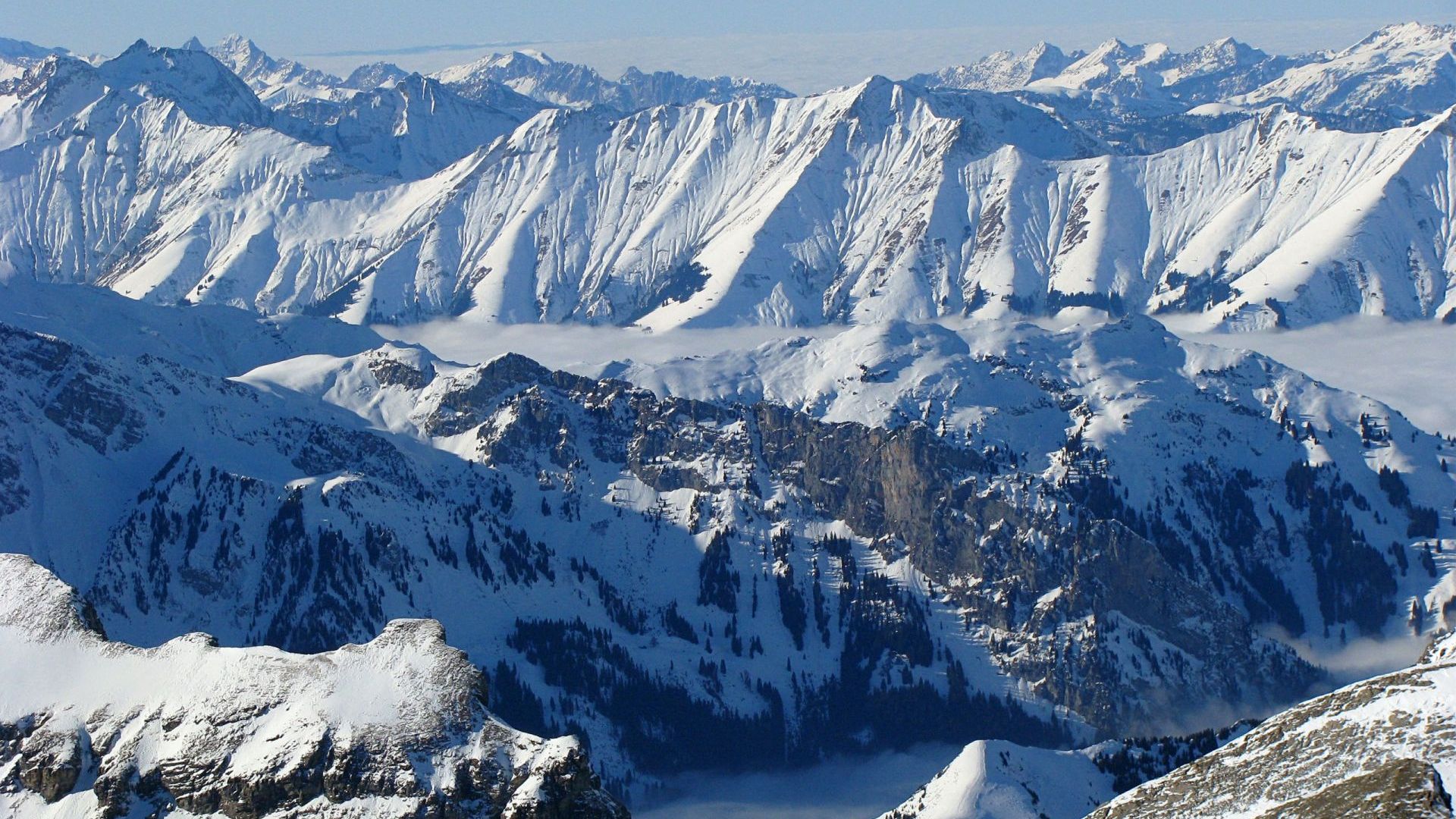 The Limit of the Modern Science

A lot of water has passed under the bridge since Science became a doctrine. While at first it was regarded with great suspicion (Galileo’s abnegation of 1633 comes to mind, it has grown in its disciplines and its methodology up until our day.
Like all the disciplines that regard human knowledge, science has become enriched by various contributions and has evolved in its form and substance.
If we want to give it a definition, we could say that by science we intend a system of knowledge, obtained through methodical and scrupulous procedures and through predominantly organized research, with the aim of reaching a description of reality which is probable and objective, and a description of the laws that regulate the occurrence of phenomena. With the aim of reaching a description of reality which is likely and objective …
We can say, therefore, that in the traditional and orthodox epistemological concept of Science there existed two entities: the observed and the observer. The observed was the object matter of knowledge and the observer (that is, man) was the subject of knowledge. The whole of science was born and developed following this incontestable principle almost up until our day; all of Newton’s physics and its ramifications are the result of this approach and philosophy. Following this orthodoxy, which at first seems solid, nearly all modern technology and its disparate applications were developed in every field of human knowledge. From medicine to agriculture, passing through disciplines that are apparently more theoretic, all our civilization uses “products and by-products” of this science. But the history of physics, from the scientific revolution onwards, teaches how theories with universal pretensions (as the mechanics of Galileo and Newton had become between the 18th and 19th centuries) have progressively revealed their limits when faced with the observation of new phenomena. These limits have not led to the abandonment of the theories, but to circumscribe the dominion of the phenomena in which those theories still work as good approximations.

Like all knowledge, science is also often improperly used: it becomes the object of power and of arrogant dominion over those people who are not knowledgeable about science. Today’s science risks to awkwardly reproduce the past and present defects of that other sister of knowledge: religion. One is the expansion of practical rationality, the other the extension of the unfathomable. In this way we have passed from spiritualism manipulated by the powerful to subdue people to materialism to govern the world.The anomalies and the imbalance which our world is facing show how the application of defective techniques, the products of a deformed science, must be globally re-examined. In the same way, the inadequate application of religious doctrines, defective in conscience, resulted in all the failures that history records. When Heisenberg, with his uncertainty principle, rocked all the certainties of traditional physics, few thought that this concept was limited to quantum physics. In fact this is not the case. Heisenberg’s uncertainty theory has unprecedented philosophical and practical consequences: the observer and the observed, or, if you want, the subject and the object, no longer exist. Both are interacting and reciprocally influential subjects. This affirmation, which at first sight seems blasphemous, derives from the fact that everything is a becoming and man himself (the Lord of observation) becomes the object of the becoming and of his own actions. Just like in the Cosmic Dance of Shiva, everything evolves in a becoming that no longer allows for the staticity of science. Science cannot be conceived any more as a prominent part of conscience, as hypothesized by Galileo, because without a certain reference point (the observer) it no longer has a centre but is a whole. Today’s science, except for difficult attempts, does not act according to the whole, setting itself as the true limit of man’s progress. If we consider, for example, the research on genetically modified vegetables that is carried out without any correlation with the thermodynamics of the ecosystem of the land (made up of millions of interrelated energy cycles), we feel an irremediable sense of dismay. Like those monks who, having chosen to follow the path of poverty and purity, had to bend to the will of deviant powers within the Church. We are like a compass without a needle when the use of fertilizers is destroying soil structure, provoking its biological degradation (a slow and inexorable desertification) and we are told this is a great achievement of modern agriculture. When the population of impollinators in all the world is worryingly in decline, destroyed by modern pesticides. When the increase of human pathologies resulting from the absurd “rhythm” of our energy models is fought with even more dangerous systems (like through the use of some vaccines that are little tested and inappropriately diffused). It is clear that Science has become like those high prelates of the medieval period who provoked terror through the use of excommunications and anathemas. A science that does not become observed in turn risks to serve the interests of the powerful and not of humanity, as in fact unfortunately happens more and more. Today we witness a dangerous and misleading scientism that has a devastating effect in the minds of the weak. The same effect that State-controlled religion had in the past. Having come to power, science transformed itself into a means of dominion and arrogance and we can increasingly see a scientific bigotry without precedence. Luckily History has taught us that even the most solid fortresses can be periodically swept away by unexpected strong winds which, however, are preceded by circumstances that are linked. Distrust the arrogance of some scientists and the overbearance of economic powers that set themselves up as being able to resolve every ill. The real evil derives from not giving science authenticity and sobriety.