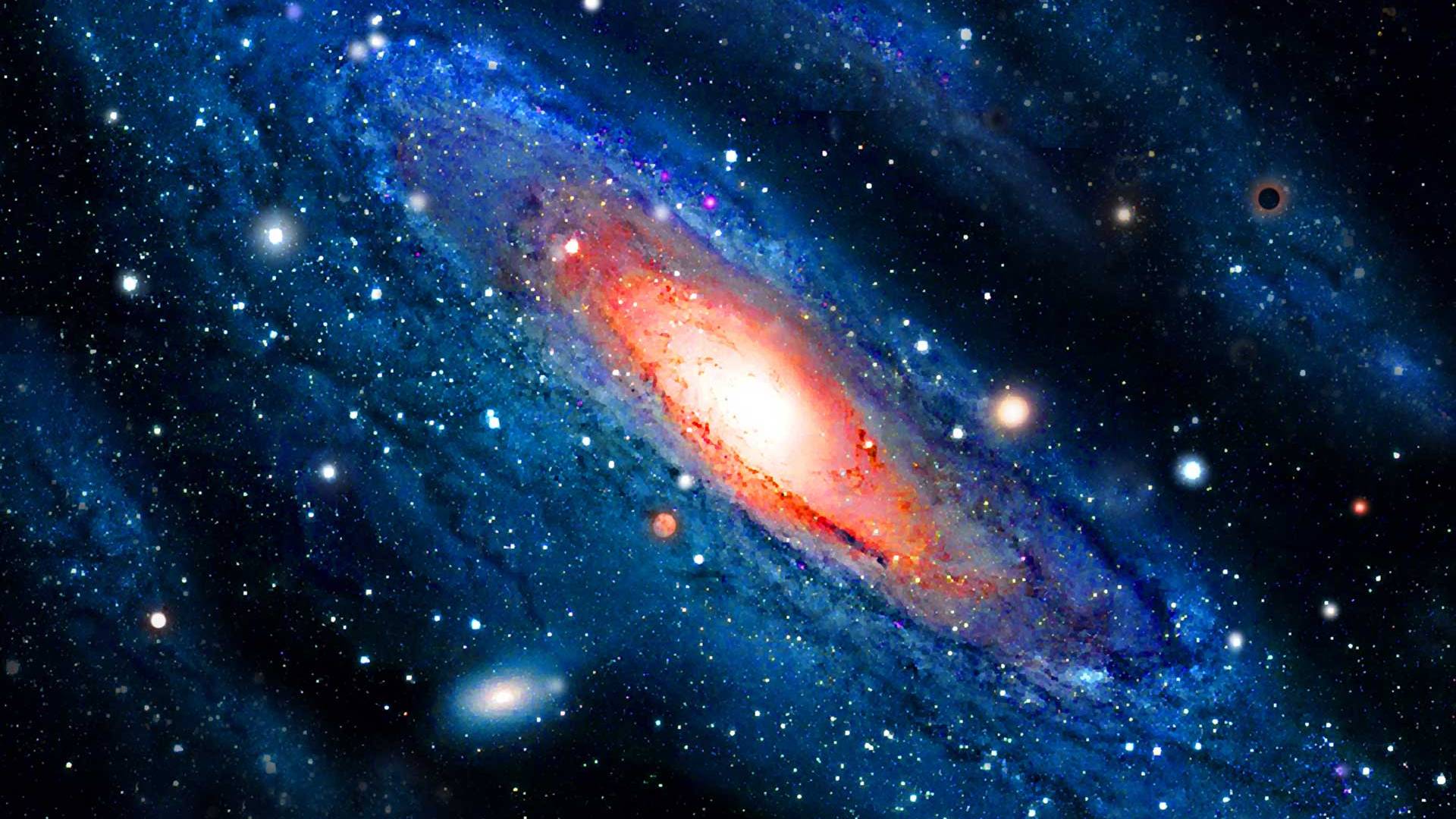 “But science can only be created by those who are dedicated to truth and to comprehension. This emotional source, however, springs out of the religious sphere. (…) We can express the situation with an image: science without religion is lame, religion without science is blind…..

In this way I have the impression that science not only purifies religion of its anthropomorphic waste, but contributes to a religious spiritualization of our understanding of life as well.” (A. Einstein).
It is in this way that the great Albert Einstein gave his opinion on scientific rationality in the last century.
In order to enter into a constructive critical context on science, however, it seems, in my opinion, opportune to understand how, where and why it was born.
With Galileo and the method of observing matter and nature, a new era of human understanding of the tangible world was born.