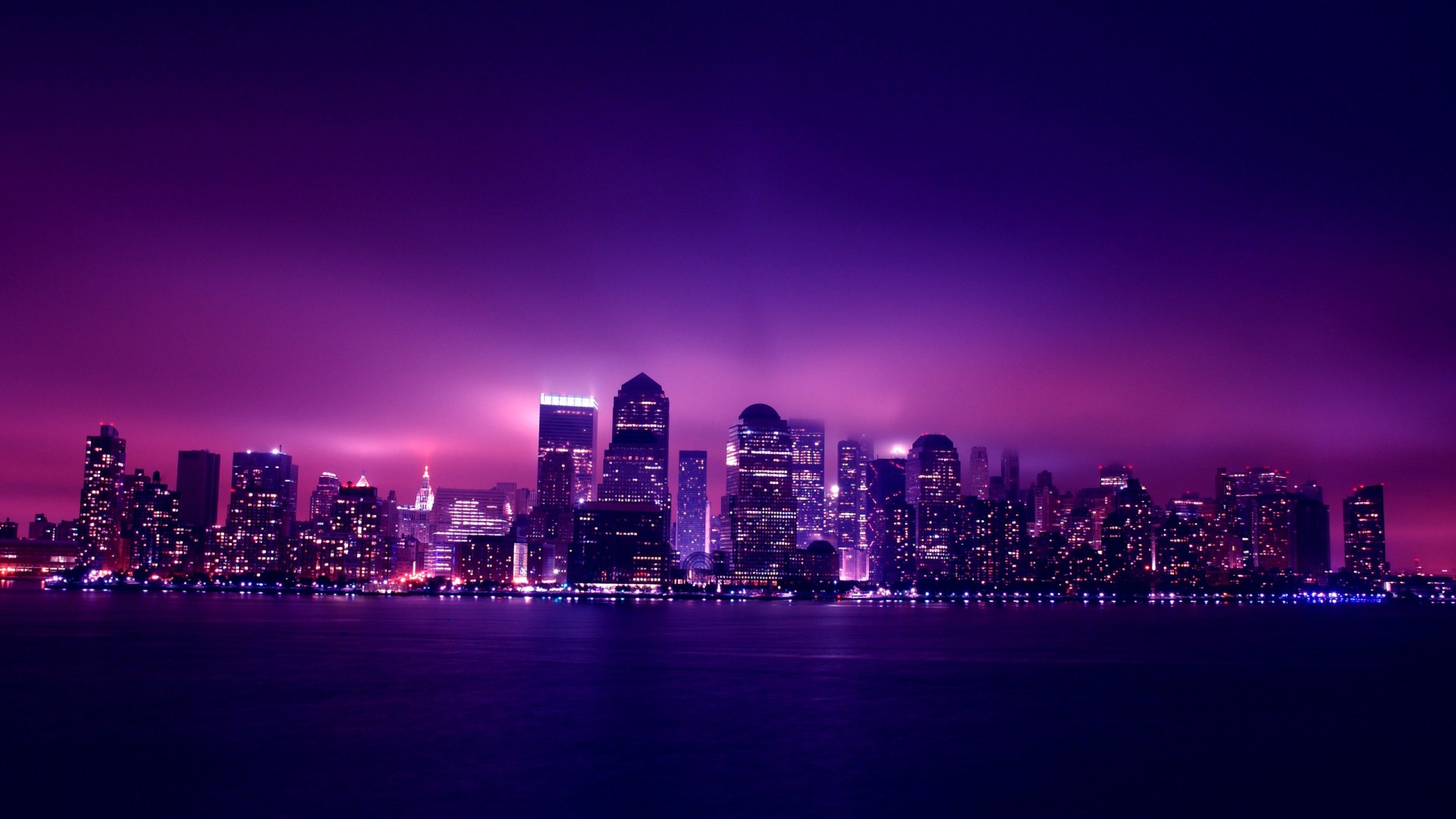 Authors, Works, Publications and Bibliography that deal with issues on Sustainable Development or useful to deepen the subject.