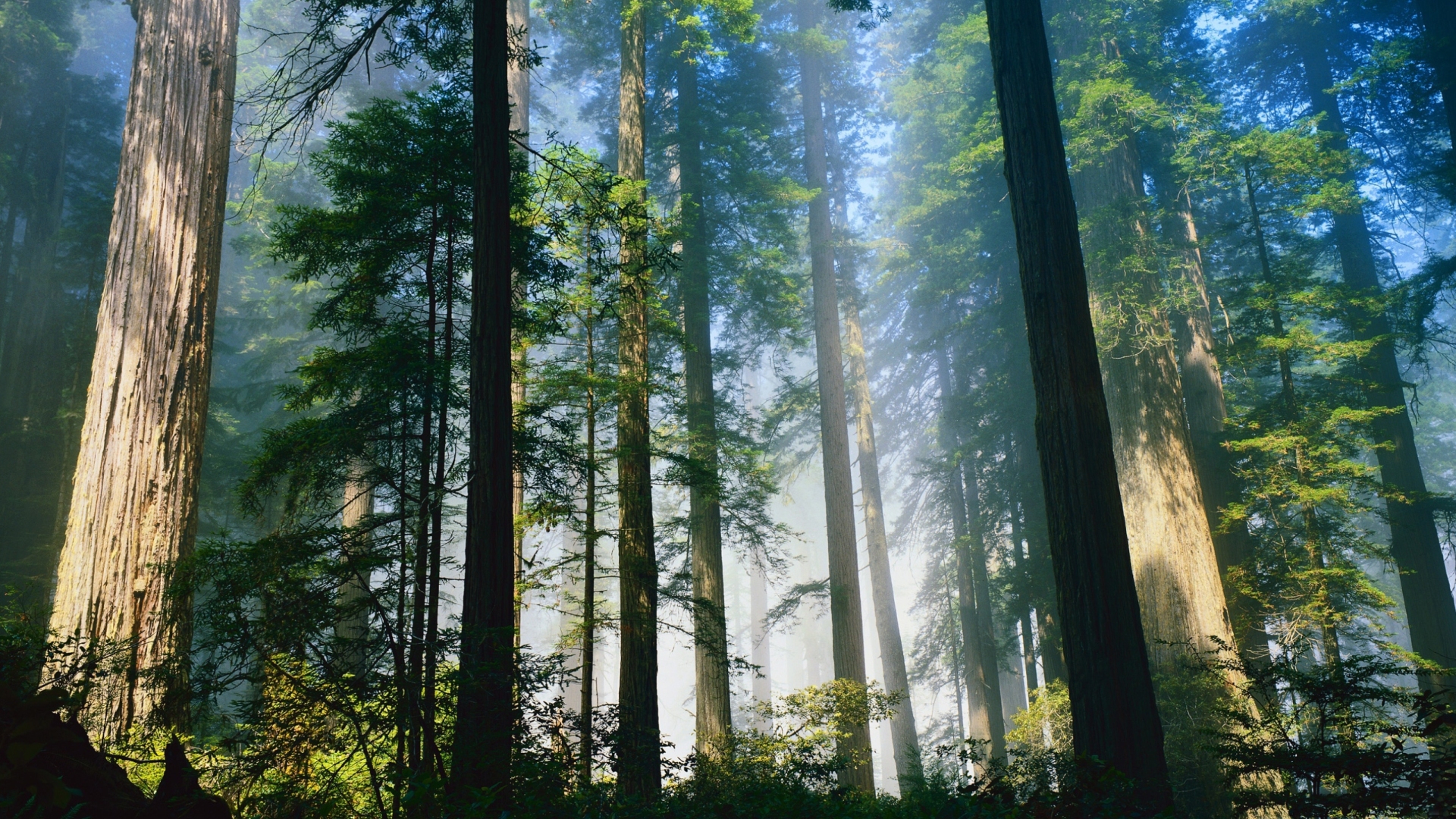 An Ecosustainable World is a Web space directed by Guido Bissanti for the dissemination of an evolution of Thought that helps humanity to overcome the technological and anthropocentric conception of progress in favor of a new ecological vision where Man and Nature come in sync and in sync .

The era we are living in is, in a certain sense, unique in the history of man.
It is a history which, since the appearance of the first rational thought, has seen man employed in the continuous search for the secrets of matter, up to the point in which today he believes he can decode its every secret.
With the advent of the ideas of the Enlightenment and of positivism, the history of man has undergone that definite “technological” improvement which has convinced him that he is the lord and governor of history.
Recent history, however, with its energy crisis, with social and environmental emergencies, is drawing man to have a different sense of his role within this great complex thermodynamic machine which is the Planet Earth.
Therefore, all the ideologies generated by the Enlightenment and by materialistic positivism have to be re-examined, or better, surpassed and re-understood in the light of a new vision.

A vision in which the delicate environmental balances and the processes of social globalisation are revealing to humanity a truth which is as old as the hills: social development does not derive from human intuition but passes through the teachings and rules that our earth (mother earth) increasingly reveals to us every day.
We have reached the threshold of that step in history where the horizon is so wide that the secrets of matter surpass the finite to reunite in the infinite.

Environmental sustainability is the human activity that regulates its practice according to ecologists hired within the framework of sustainable development.
The resource renewal is at the heart of sustainable discourse, and is seen as the world’s intrinsic ability to transform is cyclically capacity ranging defense to not alter the delicate balance of Earth. It is eco-sustainable what leads man to act so that the consumption of resources is such that the next generation receives the same amount of resources that we have received from the previous generation.
The awareness of the environment means that environmental sustainability make its appearance in fashion, from a few years now, with fashion ecosolidale; encouraging low environmental impact both in the cultivation of materials both in the production and marketing of garments.
But it also means sustainable change in human culture. Sustainable is not just a process of technological change but it is primarily a process of cultural progress towards understanding that things must fall Man in things of the Cosmos.

In this web space you can find the eco-Vision in various respects.
From ethics to the Company, by the Culture to Science, the Energy Technology, by the Environment Economics.
A special section for Agriculture and its aspects more connected with social and environmental systems.
All these issues are analyzed with a new vision, beyond the paradigms of the culture of our Age.
Good reading and good reflection.

The site is not a journal as it is updated without any periodicity. It can not therefore be considered an editorial product under Law 62/2001. The contents are usually the author, which grants the spread nonprofit and provided the source.