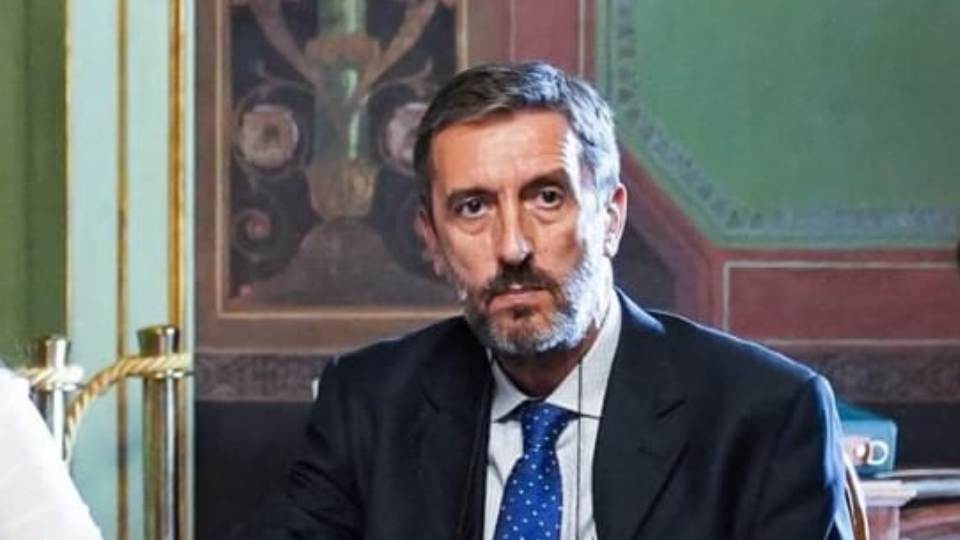 In 1999 he published the volume: “Rural Development and Political Renaissance” published by the Nuova Ipsa of Palermo.
In 2003 he published the volume: “Dalla Materia al Padre” edited by Mario Grispo Editore of Palermo.
In 2008 he published the volume: “The Digital Divide in the Italian Campaigns” published by Digitaria in Rome.
In 2015 he published the volume: “How the Titanic?” published by Aracne di Roma.
In 2022 he published the volume: “Ecology between heaven and earth” published by Medinova di Favara (AG).
On 20 June 2016, in Montecitorio, he received the National Award for the Environment “Gianfranco Merli” – 2016.
On 27 August 2016, in Santa Margherita di Belice (AG), he received the Stelle del Gattopardo 2016 Award: the award that is awarded to men and ideas from the world of culture, science, solidarity and art in the Sicane lands.
On 9 December 2017, in Favara (AG), during the XIX Edition of the Ignazio Buttitta Prize, he received the Special Recognition for the Environment.
Over the years he has been interested in the promotion of conferences and debates on environmental issues, on sustainable development, environmental thermodynamics and socio-economic ethics. In this role he was coordinator or speaker of conferences on the subject.
In 2001 he founded the Voluntary Association for the Application of Sustainable Development – Terredelsud of which he is currently the President.
He is the President of the “Valley of the Temples” section of the Movimento Azzurro, an environmental protection association with characteristics of voluntary work and a non-profit organization of social utility at national level, recognized by the state under the law 349/86.
In July 2019 he was appointed coordinator of the Urban Center of the City of Agrigento.
He carries out the profession of Agronomist, in the field of Territorial Planning and Environmental Design.
He deals in particular with Environmental Systems, Quantum Agriculture, Environmental Thermodynamics, Sustainable Development and Analysis of Environmental and Rural Policies.