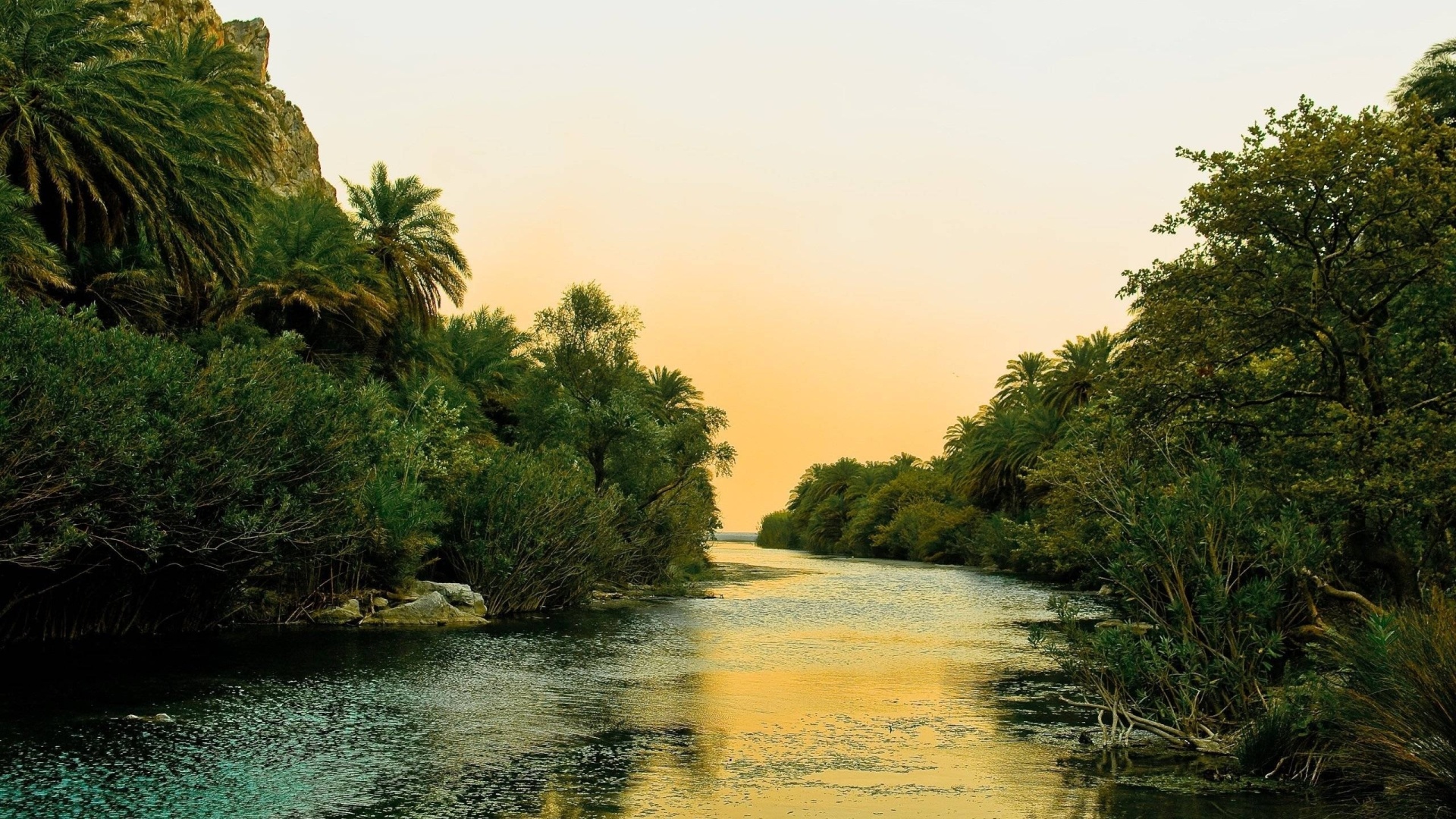 Dear readers in this article I will try to do (at least I hope) a bit ‘of clarity on an issue much debated and that generates a lot of confusion even in experts (researchers, Agronomy and Forestry, engineers, farmers, etc.).

But before describing in purely technical and scientific issues I go into exquisitely anthropological and philosophical aspects.
• Anthropological Issue –
The goal of the creation of GMOs (Genetically Modified Organisms) goes a long way; we could say that was born with blind faith on the part of a line of thought which is well known as the Enlightenment, and which finds its origins in approximately the eighteenth century in Europe, but with its first steps in England and then, with further development, in France.
The Enlightenment, with its “faith” blind in reason, has in fact laid the foundation for a self-centeredness of the nature of man; rationality, almost selfish, certainly generated by too many centuries of suppression of freedom of thought and dominated by the great powers of the Empires State and Religious.
This rush of freedom sed to one side has allowed the Man to free itself gradually from the domains of ideological powers (a process that will always be in progress) on the other hand has led humanity to date (especially in Western countries), to a concept of Life and Environment non-unitary (a model to sectors).
The rejection of tradition, as “a source of bias and error”, actually took away gradually to mankind the foundation of its own genesis: the generation that matter, in its different forms (organic and inorganic) had given him through his observation.
The Enlightenment leads with him, therefore, to a separation between Man and his own nature, as if the man was an independent entity, separate from the world.
This error cultural and philosophical, in contrast with other crops (think of Mother Earth in some Eastern cultures) propelled him to a use of things, and the world around him, without a principle of fundamental basis: the Man, the creature physical and spiritual, is what the whole (around and within him) generates in him.
That is to say that when we change the environment around (and within) us, we change ourselves.
This premise, of an anthropological and philosophical, is needed to understand how the rampant materialism with which we deal with so many issues (not least on GMOs) does not do justice to the issues that are much more complex than the holders of an occult science, and driven only by big interests, do not want to even consider.
Therefore generate GMO species has not only influences of environmental but also social, more than we can understand.
• Scientific Issues –
From the scientific point of view we hear everything and more and more and more are muffled voices of those scientists and men of conscience who try to give a cry of alarm.
Without going into the listing of the scientific reasons it or no to GMOs I want to lead on a more congenial for a “truly Enlightened Reason”.
This “Reason truly Enlightened” is called biodiversity, namely the complexity, variety and diversity of living things together, and I repeat together, represent that single living organism that is called Planet Earth; that group evolved, adapted itself and conformatosi in thousands of years in an integrated and gradual.
This set, although with its variations and temporal evolution, is like a living being who grew up (think of the growth of a man who as a child becomes a young, mature, old).
Such a set, of which man is a part, can be likened to a body made of single cells and tissues, each of which plays a role and a function.
What’s more, this set is the most efficient thermodynamic machine that exists in the universe: there is nothing that has a highest energy efficiency of the ecosystem that for millions of years using solar energy and transforms and their ensuring a delicate environmental balance, climate, social and cultural and historical heritage.
Now we understand how the Biological Systems have complessizzati in order to raise the point maximum possible energy efficiency that results from the use of solar energy and that contained in our planet.
In biological systems each organism behaves as a thermodynamic machine. Every single machine thermodynamics of biological system not only uses solar energy and land but also of “scraps” of other bodies working in the end as a “Unique Living Organism”.
Togliendone one going to decrease in the functioning of the entire system and several pieces lose more malfunctioning my Ecosystem.
When both the proponents and opponents of GMOs try to argue about scientific issues, not from these epistemological questions, do not do either a service to science nor to the truth and the arguments raised and opposite not lead us to any clarity.
Life already has a perfect organization and (for those who believe and also Sacred) and wanting to change (without an overall assessment) is an attempt on his organization and energy to his anthropological purposes.
Even the argument that using GMOs will fight world hunger are bogus and squalor ethical, scientific and technical unprecedented.
The only border where you will fight hunger in the world resides in a culture of agricultural systems, production and labor that riappacifichi with ecosystem models.
Just some estimates and research, based on environmentally sound growth, pose this planet capable of feeding many more billions of people than those who live there today but not the madness of Multinationals and economically affected earnings idiots of a policy increasingly diverted.
In this sense, we can not carry out any research on GMOs (let alone any application) as long as this does not generate from such epistemological basis and to lead are not public institutions, such as defending the interests of the sovereign Men and Environment inhabiting .