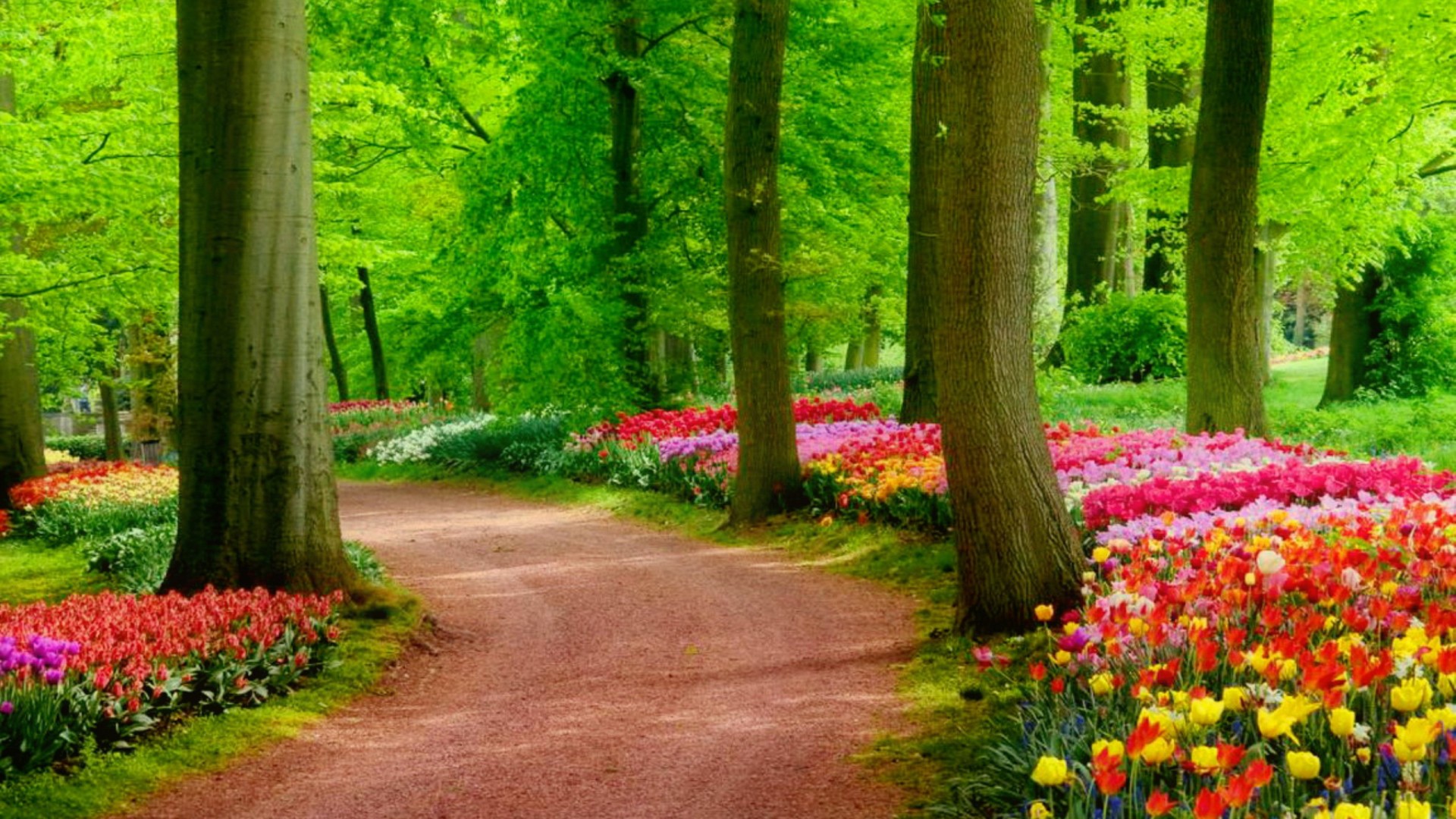 At the dawn of the third millennium the whole humanity has questioned its future history. A story that, for the first time, involves every person, every living being, every atom of this Blue Planet.
The euphoria of Enlightenment theories, positivism, and the “well-being” post-industrial seems increasingly weakened and the faint glimmer that feeds it is dictated more by vested economic interests that real cultural force, philosophical and scientific.

The expectations of the Enlightenment rationality and the promises of positivism seem definitive end to leave the world of culture, science and conscience somewhat perplexed.
It would appear the twilight of the theorem of infinite growth (and how it would ever be) and would seem to take shape on the horizon nothing good.
It is the end of history or of this civilization?
complex question and answer from the multifarious possibilities.
Yet when, as always, the ways of history seem finished and without probable outlets here get up the breeze of new hopes and promises.
Who feeds and this breeze is blowing on the same planet, complex creature (and as set out in 1979 by James Lovelock, the Gaia hypothesis *), called Mother Earth in some ancient cultures, cruentemente paid by Western power and a colonialist model die Hard.

The identity of this living entity is, however, strong enough to carry with them an indelible signature, so indelibly that it can not be overwhelmed by any Western colonialism nor the stupidity of economic theories that, for too long, have decided to take stock off from his ledger.
A ledger, where the fundamental principles are far from reductionist economic theories, limited, environmentally unfeasible and humanly impossible.
The pillars which bases its foundations the Gaia economy seem complex but are, in their identity, quite simple and related to a trilogy of conditions and inseparable and indispensable functions.
These three dimensions can be summarized as:
• Diversity;
• Sobriety;
• Proximity
1. Diversity is the prerequisite and condition through which the energy is distributed and managed by the highest number of conditions and entities. This dimension ensures the laws of thermodynamics the highest performance combined with the least effort to get it. In this condition the principles of thermodynamics allow to minimize the production of entropies. Diversity is therefore the necessary condition to perpetuate the maximum of the system economy, and then the system itself; for more in this condition it is reached the highest level of participatory democracy.
2. The Sobriety is instead the mode of operation and transmission of energy between the various conditions and entities. Never the system, if not to rebalance exceptional factors, moves away from this condition. The entire planet (but it is more correct to say the whole universe) that respects opposing qualities, according to his principle of inertia, the “corrosion” energy. Sobriety is not a choice but a necessity of universal inertial systems without which life would be a very ephemeral condition and very far from reaching its goals.
3. Proximity is instead the solution of the matter in condividersi subsidiarity roles and energy tasks without having to find space-thermo dynamically impossible solutions. Proximity is a condition experienced in the tissues of living organisms, the ecological relationships, etc .. is the only condition in which the first two dimensions can find fulfillment.
On the basis of these brief considerations it is evident how the economic theorem of the last 150 years both as less applicable in the economy of the universe and, as such, of social suffering and ecological factor.
Think of the approval models and industrial standardization, agricultural monocultures criteria, the distances between social factors and inputs, the consumer expenditure, the incredible transfers of assets and people, etc., In order to understand that this economic theory was not written by ” enlightened “but from” Concerned “with the signature at the bottom of complacent economists or incredibly disconoscenti of the most elementary notions of the kinetics and thermodynamics: Economy materials bases.
The entire civilization, its organization, its functions, its links and its structures need to be rethought on the basis of these dimensions.
Diversity, Sobriety and Proximity cards must become the true evaluation of the entire Western programming blurred by continuous and now unrealistic attempts to “fix” with increasingly complex procedures and by now distant from the Man, an economic theory came wearily at its terminus.
It has witnessed in recent decades the financial economy madness undocked from the Gaia economy.
Failure is around the corner and will not be new economic theories of improbable teachers impossible to restart the new civilization but it is the same planet, with its economic trilogy, if you will, gives us a lift.

* The Gaia hypothesis is a holistic theory formulated for the first time by the British scientist James Lovelock in 1979 in “Gaia. A New Look at Life on Earth”, then finding acclaim in the scientific world, but not all coinciding with its vitalism.