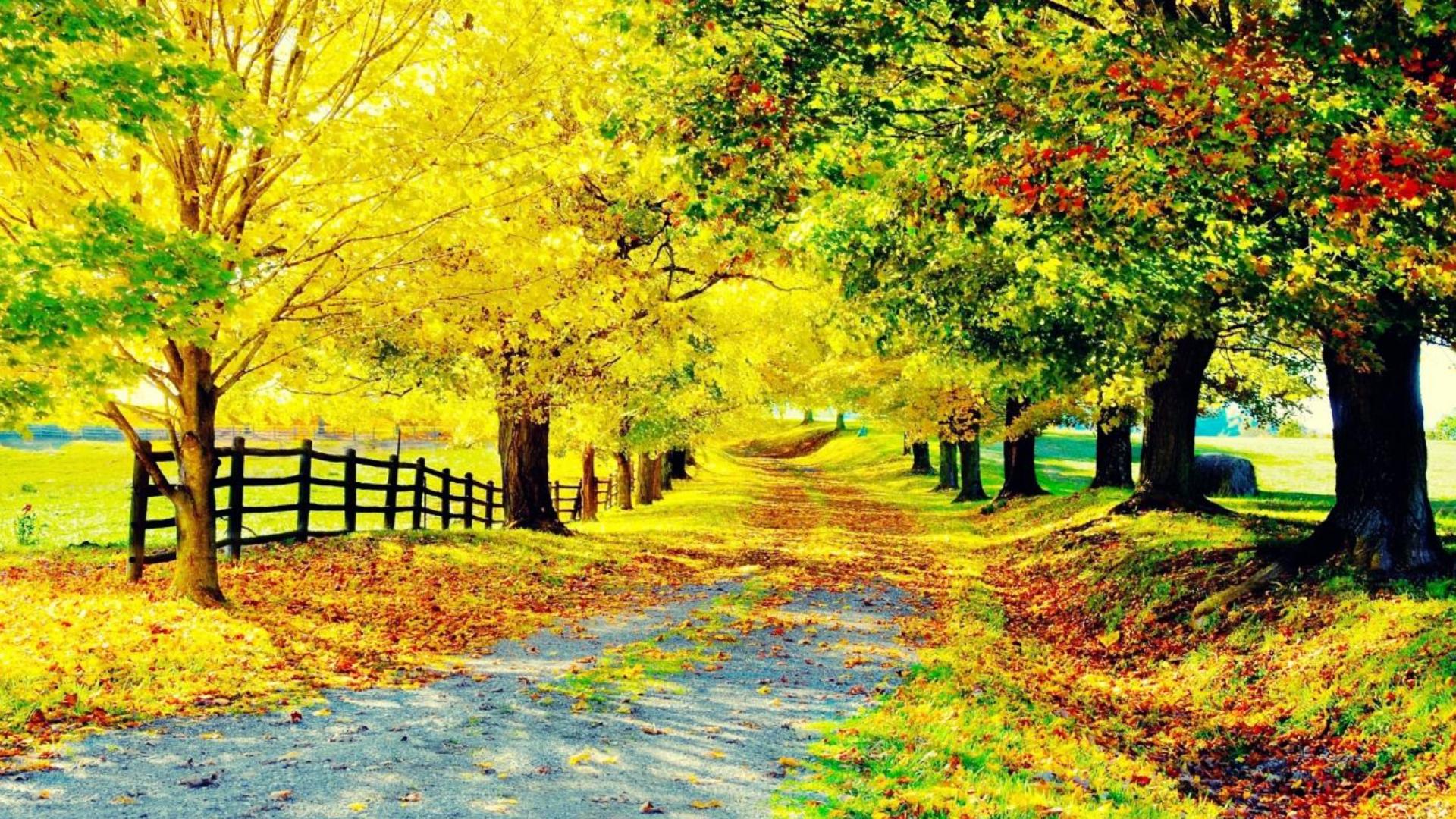 You probably can not have failed to notice that the title of this article is somewhat animated; nor that I use a neologism that, I believe, is not to be found anywhere else. I refer to the term IndVal that is but the abbreviation of Index of Values.

However, before explaining the title and elaborating on it, I must make several considerations.
No one can fail to have noticed that the mass media and all forms of communication, like ourselves, are “soiled” by a vision of life which is certainly unorthodox.
We spend whole days hearing or worrying about the stock exchanges falling, about how the various financial indexes are going and all that concerns them. Do not deny that when we hear the news that, for example, the exchange in New York or the NASDAQ index have gone down, we also feel a little down ourselves, almost as if we are connected to them by some direct function.
This happens because, in our cognitive and instinctive system, the concept has prevailed that the economy and individual serenity (or collective serenity, if you prefer) go together.
For an obvious law of mass action not even Politics, which is both the victim and the executioner of this vision, has been able to escape this “infection” and the pathology is so advanced that there is perhaps the need for a “transplant”.
Without elaborating on the term “transplant”, leaving to your imagination what can be intended and done, it is evident that everything: laws, decrees, provisions, trends, ideals, and so on, gravitate around the following concept: Social development = Economic Development.
The fundamental issue is that man, without wanting to cite the vision that the great religions or philosophies of the world have on this small individual, is essentially a spiritual being, also when he is down because the NASDAQ index has fallen. In that moment it is our spirit (“soiled” by today’s culture) that feels its expectations and horizons to be narrower.
Indeed, over time, experience teaches us that it is the spiritual aspect that tends to make us suffer more. We suffer for a disappointment, for an incomprehension, for a condition, for a wrong we have endured, even (and much too often) for being blocked in traffic. We can say that modern civilization suffers to a large extent because of new spiritual conditions which were unknown before.
Yet all Politics (except rare exceptions) gravitate around numerical considerations and data: Budgets, Monetary Indexes, Inflation, etc. We can say that the soul of Politics is dead; along with the Values which animated it.
Laws and decrees are almost exclusively born out of economic and financial considerations and if we observe the last decades of “Civilization” we notice that:
• poverty has increased in the world;
• unemployment has increased;
• the essential components of society (family, school, State.); are disintegrating
• young people almost do not manage to have Ideals that animate them anymore.
• The economy, swept along by a financial world which is in the hands of less and less families, is increasingly unstructured.
• Etc…
At this point I think that it is worth considering that we should seriously understand that it is man who makes the economy and not vice versa (man is not made for Saturday but Saturday is made for man).
We must imagine that the target of Politics is completely wrong; it cannot be the economy but man.
I intend to say that a good state will be formed when I will be concerned about improving the following Indexes:
• The index of a serene childhood;
• The index of the Family;
• The index of educated and trained youths;
• The index of satisfied and correctly remunerated workers;
• The index of unmarginalized Elderly people.
• Etc…
I have the vague feeling that Exchanges of this type do not exist and that none of these Stocks are listed either in Politics or in Society.
No Minister or Economist worries about such indexes, perhaps because the Fathers of Politics and the Economy are no longer among us but behind the Great enemy of this century: the world of Finance
Today I want to launch this new “fashion”: the IndVal, the index of Values; I want Bourses of Values to be born and perhaps this “fashion” will clothe man anew.