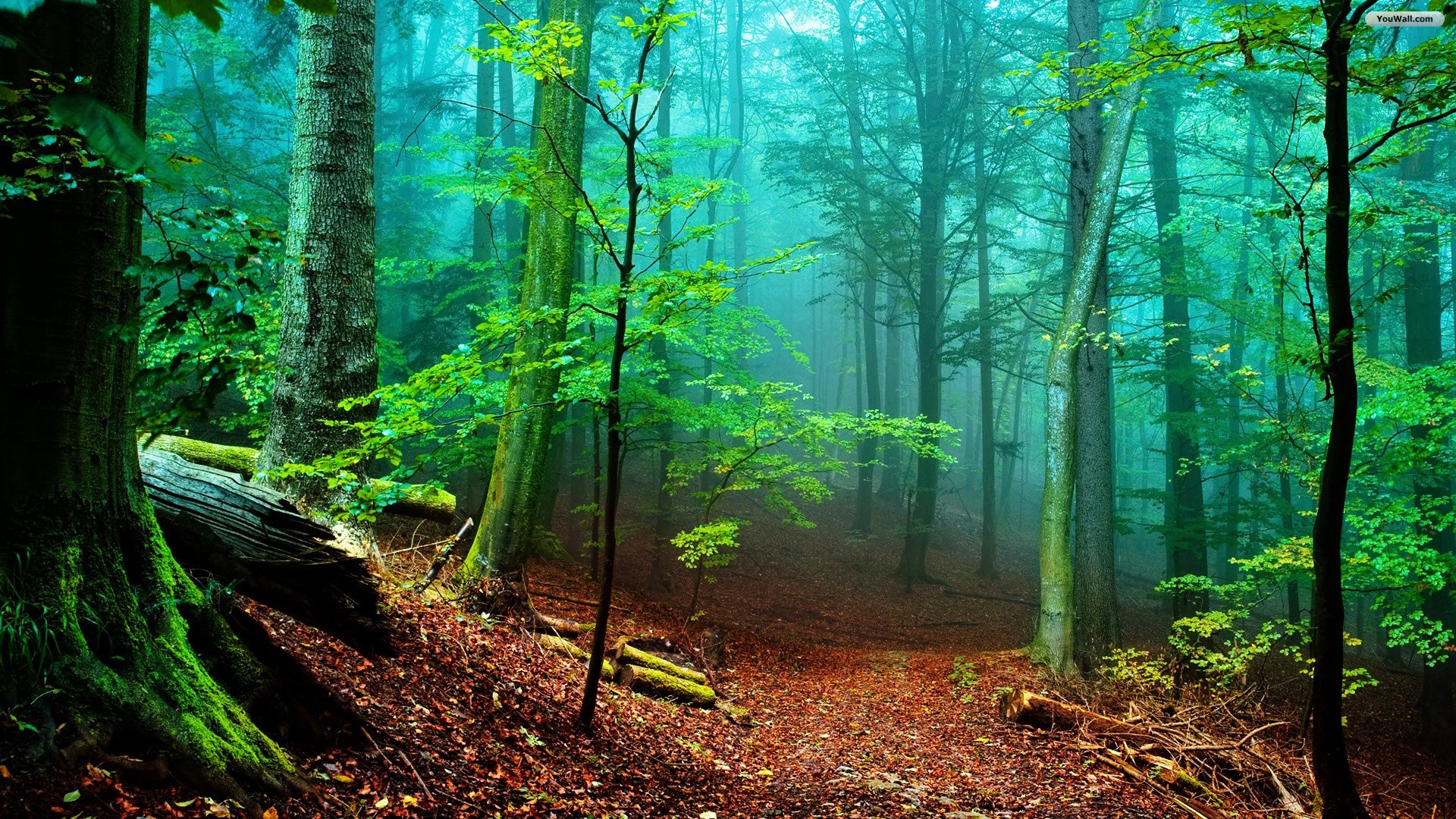 The Colonialism of the free market

Although “officially” Today there are no colonies, the effects of colonialist policies are still being felt, and the debate on colonialism remains current.
Colonialism is defined as the expansion of a nation on the territories and peoples outside its borders, often to facilitate economic domination on resources, labor and trade of the latter.

The phrase is also, in a strict sense, the colonial rule maintained by several European and other territories outside Europe along the modern age and thus indicates the consideration historical period, began in the sixteenth century, simultaneously with the European geographical explorations and formally ended in the second half of the twentieth century, with the victory of the anti-colonial movements.
The phrase is also the set of beliefs used to legitimize or promote this system, in particular the belief that ethical and cultural values ​​of the colonizers are higher than those of the colonized.
Colonialism and “Free Market” to most topics seem unrelated and instead in this short contribution we will see that the two are more connected than they seem.
For colonialism, as seen, can not be understood in the strict sense only the work domain of one nation over another but also the effects of its policies on another.
The theories of the free market have been based on “free trade” in conditions of transparency and non-dominance but almost never have considered that they are part of a model biodiverse, ecodiverso and characterized which is precisely our Planet.
In this context and system considerations and applications outright this principle contain the same twisted logic that led, through colonialism, destruction and / or elimination of entire civilizations or populations or ecosystems. Killings in the name of our export “no civilization.”
Just think of the massacre and the decimation of the American Indian tribes and all genocides operated in the name of all the Western colonialism such as the Armenian, that of Rwanda or the Assyrian to mention the most infamous “famous” and bloodthirsty.
Colonialism of the free market is much superfine as not manifested apparently as an action against a people it produces, in some ways, more dangerous and worrisome consequences going to affect the delicate balance of social and environmental effects of medium and long term the most devastating .
Not coming here in energy expenditure (in defiance of the Kyoto Protocol) of the free market, already discussed in the other hand, it is part of complex dynamics and delicate dragging with it traditions, arts, crafts, agricultural systems, industrial, ecological and productive with often unpredictable consequences.
Unfortunately the Environment with its Ecosystems (ecological and social) is related to geographic variables not liberalizzabili and not verifiable and in it the indiscriminate effects of liberal models of markets cause shifts balances that History and Geography claim.
A Forest of Norway will always be a forest of Norway and a hypothetical sale liberalized wood in that region will result in the incidence of certain ecosystem context and social, as an agricultural system Nebrodi in Sicily (with its characterizations agro-silvo- pastoral) will suffer, without a doubt, the competition of a free market of products and services “colonizing”.
Arguing on this aspect would require a real treaty.
The philosopher’s stone of the free market, many scholars, economists and scientists begin to take appropriate distances as the effects of the simplistic “no politics” of the free market and many liberal theories respond exclusively to the logic of power of large interest groups (which move in condition of dominance and therefore outside the rules of the free market) and to a Western culture Reductionist and tending to depress the real role of the Policy.
In agriculture, among others, the system of aid of the CAP (Common Agricultural Policy) enters a straight leg on the free market by creating (with its differentiated level of support) real political cases to date unresolved and far from being decrypted.
On this level of consciousness are involved our directors and politicians too often distracted, uninformed and flattened to a culture of Western liberalism antithesis of freedom and a source of injustice, of dominance and subjugation of the weak.