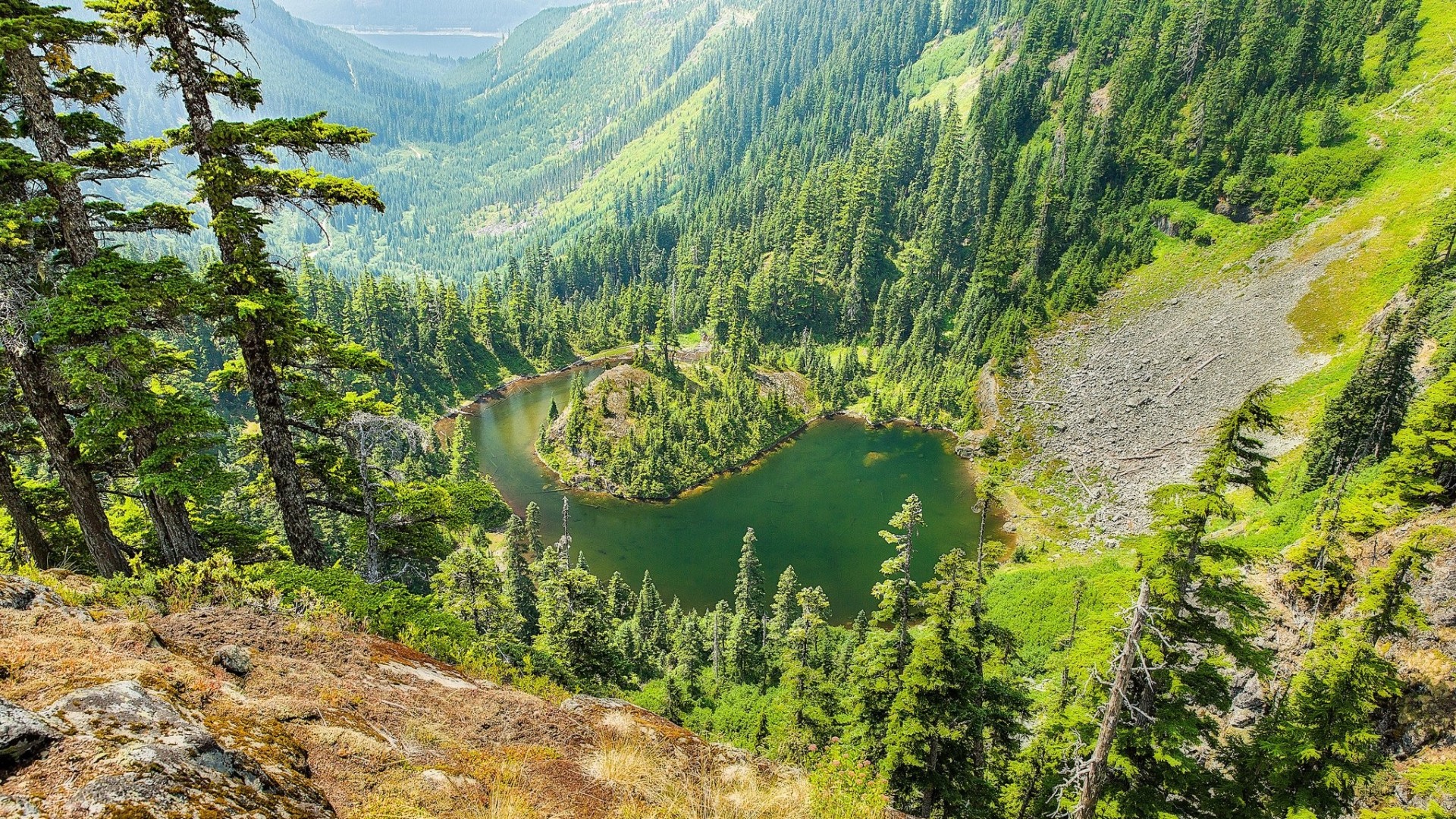 “The ecological imprint is a statistic index used for measuring human demands on nature. It correlates human consumption of natural resources with the ability of the Earth to regenerate them.”
This is one of the many definitions that you can find in encyclopaedias, dictionaries or on the Internet.
In a few words we can represent the Planet Earth as a distributor of human requirements (under any form of energy) and man as the user of these.
But the distributor can work (as a mere simplification) for an indefinite period only if its ability to satisfy human requirements is not altered (decreased). Now the ability to satisfy these requirements is not constant but it is modified by a series of variables of an environmental nature and by others of a periodic nature (seasonal and geologic cycles).
This is already in itself a first point to reflect upon: it leads us to evaluate sustainability (of the planet in its ecological imprint) not as a globalizable resource but as a territorial one.
Sustainability cannot be homologated and therefore neither can ethical lines and politics on sustainability be homologated or uniformed. To give an example which may seem banal (but is not) the Kyoto protocol cannot be understood and applied by all countries in the same manner.
Every territory has its own ability, better known as its “Carrying Capacity” (defined by the biophysical limits of the planet, such as the ability to carry and sustain the population and all the other living forms which man and nature need in order to survive) and this ability can be defined more simply as the vocationality of a territory to sustain Development, where the term Development is an integral part of the space-time matrix that contemplates the subsistence of a dynamic equilibrium in which every biotic and abiotic component remains unchanged in the long term.

In simpler terms we can say that there can be no Development or Progress of the System (Social, Economic, Ecological, etc.) if I go beyond the availability of the energy forms present in a determined place. To underline that Life, through its forms (biodiversity) is one of the most refined energy sources and therefore in the summation of availability the various energy forms must be attributed (as with thermodynamics) grades of quality.
Whatever the theme of Sustainability and Ecological Imprint may be, it cannot be faced easily and cannot be entrusted to economic interests. I refer to issues regarding a certain type of environmentalism, which is a little suspicious, or to the sudden redemption of some multinationals that would like “to save” the Planet with the GMOs or with patents on DNA.
The question of Sustainability is therefore confined to a Superior Order and belongs to the category of Constitutional Matters.
Just like the Constitutions of modern Countries have allowed these to emanate norms which permit people to live in a civil way, so too the Principles that should govern the future World cannot be entrusted to anyone with a vested interest.
It is necessary that every Man understands that the territories of our world have been rendered borderless and no longer do there exist lands belonging to someone, but common lands which are the patrimony of one and all.
Martin Luther King once said: “I Have a Dream” *. I also have a dream and I would like that this dream be the dream of everyman: fight incessantly and hard but peacefully for a Planetary Constitution that no longer has room for personal interests but for the interests of all.

* Speech given in Washington August 28th 1963 –
Martin Luther King: “I have a dream”
“I have a dream, that my four little children will one day live in a nation in which they will not be judged by the color of their skin, but by the content of their character. I have a dream, today! ”