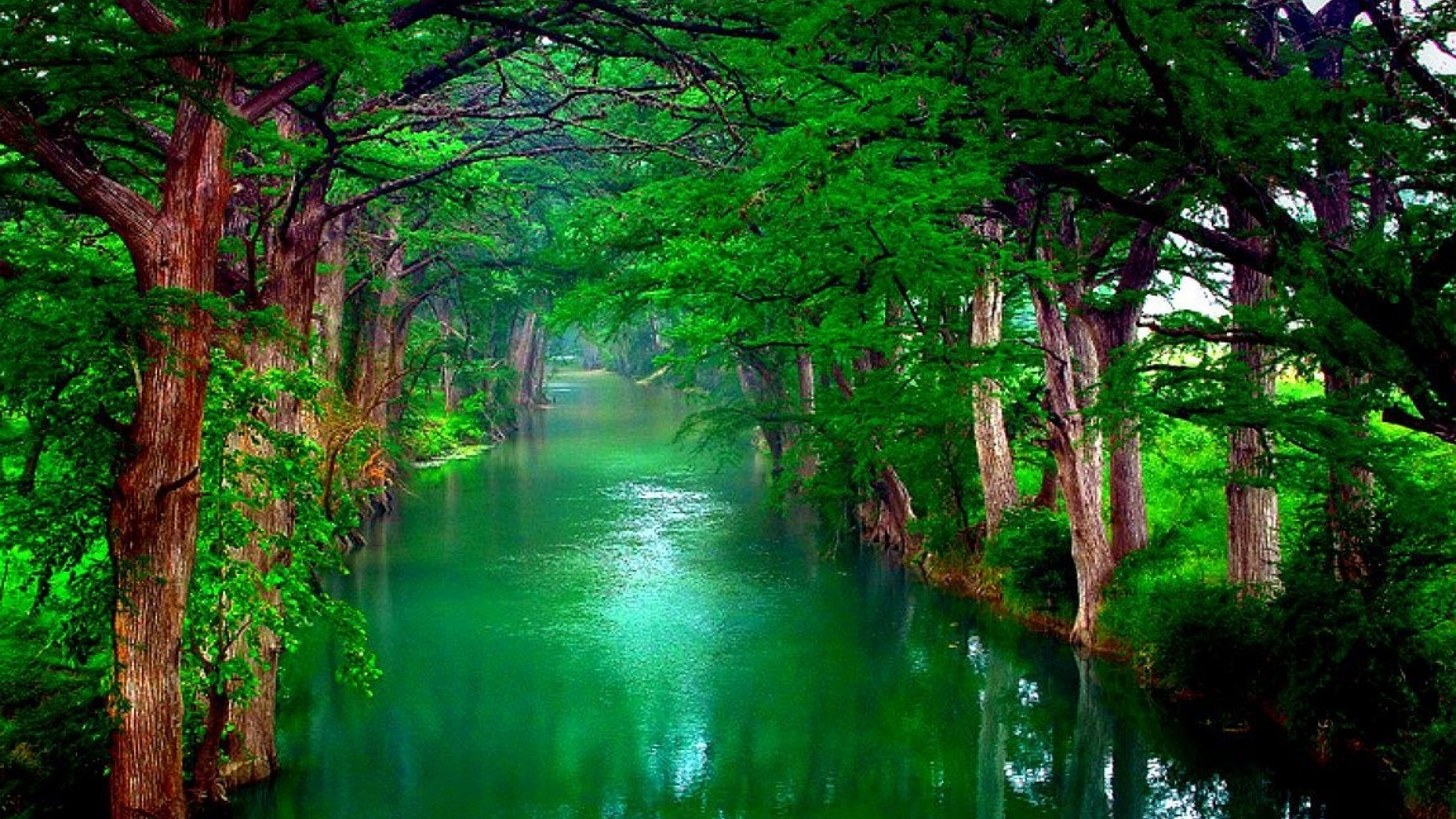 The future is a paradigm of becoming; the future is the summation of events and things that in part depend on us and in part do not. An equation with only one variable: the human one. The rest is contained in an immense multidimensional and multifunctional program. Humanity is not, however, an independent variable; it is a two-dimensional variable that, immersed in the infinity of the universe, interacts with the system in a two-directional way; so as to modify while becoming modified itself.
An unstoppable and integrated flow of a Single Body, where actions and interactions occur with the same formalities of a balanced chemical equation: for every change of the reagent there is an alteration of the products and vice versa.
This premise is useful for understanding that in the becoming of the World System, the role of responsibility of every single individual is destined to increase. Just as it is logical to think that in the future the whole world will increasingly be a system of responsible sharing.
We explain this concept better.
We can compare the Earth of the past to a system in which man the creature, though participating completely in the physical functions of the planet, did not considerably influence its equilibriums. This situation probably lasted until man put into practice, in a considerable way, the “fruits” of his intellect.
From that moment, there began the long and unstoppable rush to globalization.
We can define globalization as the true objective of history (the product of the reaction) and the interaction between man and the planet the reason for creation (or if you prefer, for those who do not believe in this, of the “self-birth” of the universe).
Globalization, however, is the true reason for creation, not in the sense of its attainment, but in its most concrete meaning of a full and unique interaction between man and the environment; between the creature Man and the creature Universe; between the most perfect spiritual creature (existing in our world) and the most perfect material creature, which is the universe itself.
The collision course which exists between the two creatures, as it develops ever more fully, produces effects of sublimation, making man a creature which is jointly responsible for the Single Body.
If we do not go beyond what we can gleam from the reading of daily events we make a bad use of historical criticism and social analysis. Disorders, great changes (both physical and social) cannot be read in a fraction of History, which is itself a feeble reading without foundation or light.
We can compare things such as the sociality of a child (in this case, the newly born humanity of this period) who is conducted into a new world whose rules it does not know; the child will learn by making mistakes, but erring will bring experience. He will make history, form himself.
I do not want, however, to deal with matters that go beyond the themes and objectives of this site.
I will stop to consider only the most concrete aspects of the application of a new way of living that recent history has named Sustainable Development.
Suddenly (in the historical sense) we find ourselves no longer living as pioneers but as creatures that interact within a Creature. The Creature is itself the Mother of principles, of policy, of logic (we rediscover the concept of Mother Earth which is so dear to Indian culture and a lot of oriental cultures).
We have to move from physical expanses and horizons to intellectual and spiritual expanses and horizons.
From the way we manage resources independently to finding (through experience) a responsible and instrumental method..
From being simple users to being promoters of the organization of energy. In the world of the future, that is already here today, every living being will have to worry about the production and the parsimonious use of energy.
From the expanses of energy resources (carbon fossils, oil, uranium, etc.) to the precise use of every available resource on our planet and solar energy.
Every man will have to be accountable for energy and every State will have to supply itself with the Laws and Rules of an Energy Democracy.
On a planet in which even water resources are destined to increasingly acquire greater significance (even, and above all, political) the use and the production of resources will become the business (in the positive sense) of every individual.
The management of Rural Resources; the management of Water Resources; of Solar Resources; wind, etc.; the production and the saving of every aliquot of energy will be delegated also, and above all, to every single individual who will open, like in a bank account, a line of energy credit.
The Productive/Fiscal system of every Country will be reorganized on the basis of this new energy-patrimony model.
This will involve, for all the Countries of the World (both those that have ex great energy resources and those that do not) a new model of Social Democracy.

I believe that, if we are to expect a new political horizon (not only in Italy), this will be signed by the rise of a new and different responsibility which will have to invest not only the single individual, but, above all, the next and future political representatives.
The true crisis of the Left and the Right is due to facts that go back to an old socio-cultural organisation that no longer exists.
The variety of political languages and models that confuse the electors so much (thereby unfortunately alienating them dangerously from political life) is emblematic of the end of the line of an ideology based on the old economic model founded on centralized production and on decentralized consumption.
Every day we have undertake, whatever the role we cover in our Country, to ask those people who represent us to take a political stand in the direction of this new model of Energy Democracy. This is a democracy in which, necessarily, the value of every man will be distinguished by his ability to be part of this new democratic model. We cannot remake the error, perpetrated by modern democracies, to confuse monetary values with human values. That system is dead and unfortunately will produce, still for some time, great social and cultural friction in all the democracies of the Planet, both nationally and internationally.
If we want to reform politics, and reform it with new enthusiasm, we have only to reorganize future ideologies in this direction.
The future is ahead of us; enthusiasm and hope will renew it. Let’s not deceive ourselves, however, that this does not have a Cost.