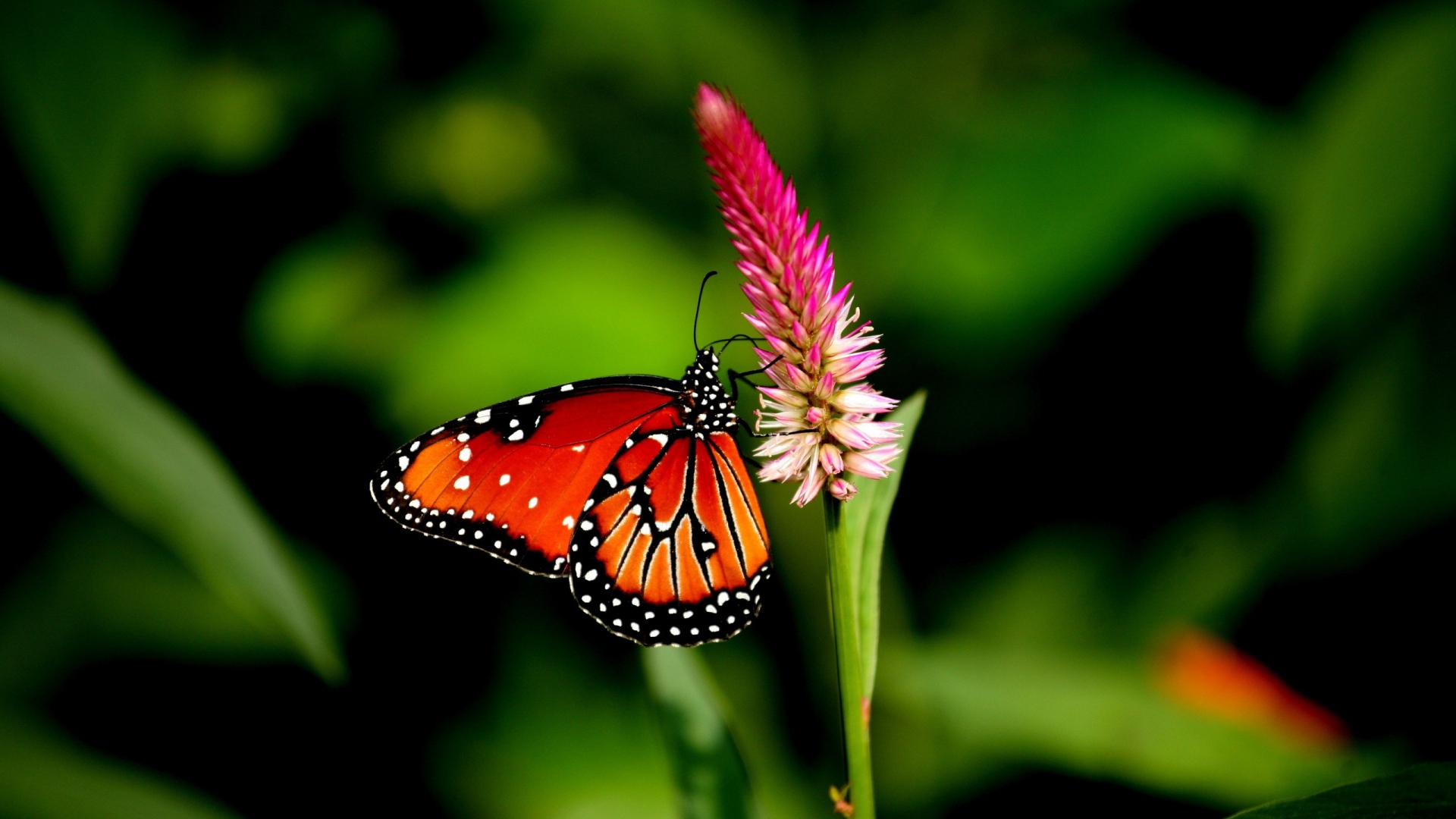 The word ethics correlated to the question of sustainable development becomes, in my opinion, the main principle through which to drive the whole ideological process that must be at the base of this great, epoch-making, yet to be implemented revolution.
The global question of reference becomes trinomial: Economics, Ethics and Sustainable development, the interconnection of which is by now commonly recognised, represent three vast areas. As is natural, the specialists of each of these three sectors see this interconnection through their own particular point of view.
Among all the point of views, the principal of the common good, and in this case, the universal common good, seems to me to be the most suitable to act as a link between the three elements: economics, ethics and sustainable development. This principle requires that the global society be organised in such a way as to ensure that every man can have the possibility to achieve his full potential.