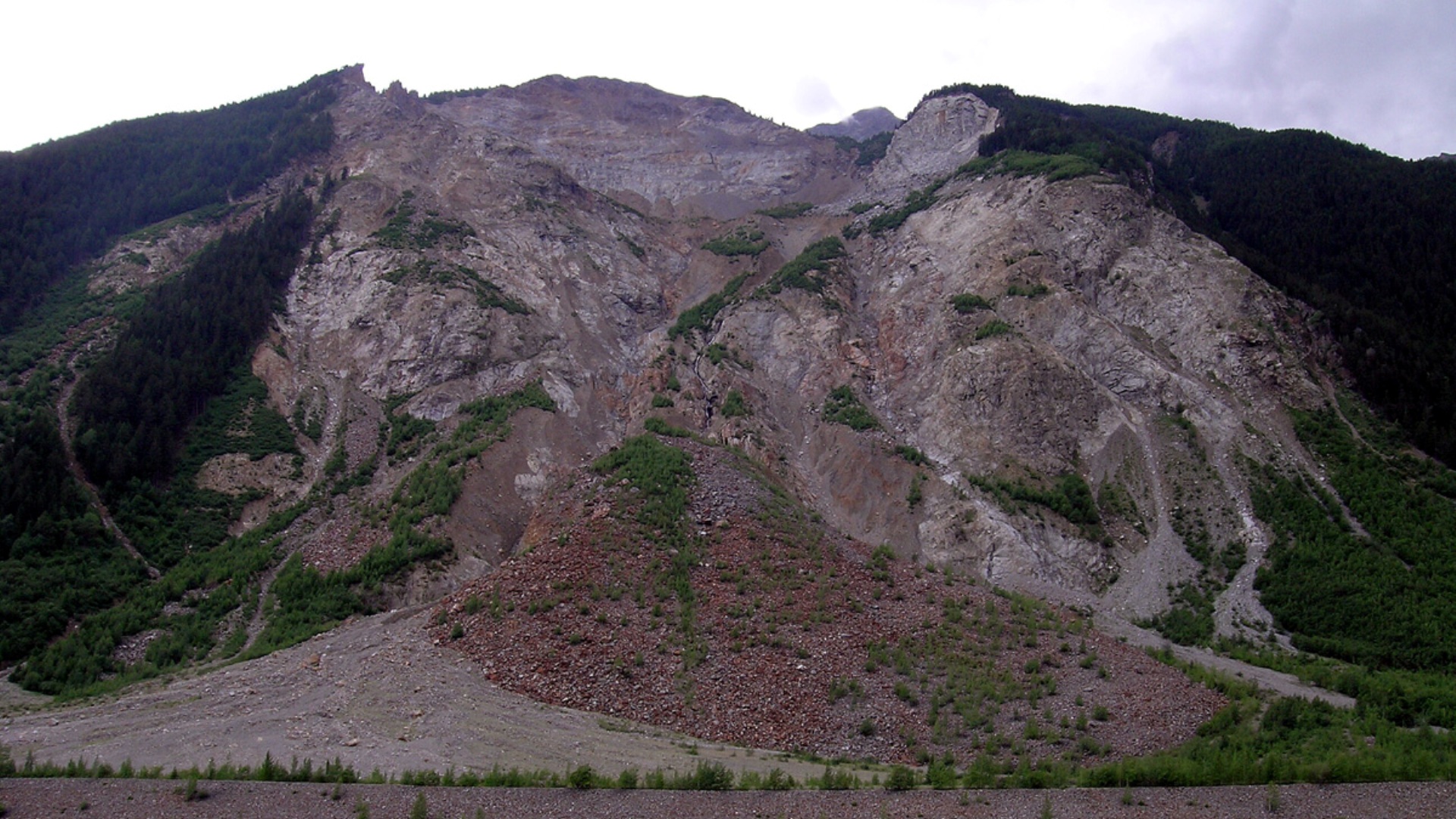 The chemical that kills and hydrogeological

In recent years, and with a progression of events disturbing and frightening, we are witnessing a phenomenon which, besides alarmed by its catastrophic nature, caused and unfortunately will continue to cause deaths, suffering and pain.
The reasons that are leading to this state of affairs are many and often interrelated.

Almost always speculation and political profiteering is pointing the finger at some aspects, sometimes enfatizzandoli but almost never taking steps or concrete solutions.The political objective of the European ruling class and world (without mentioning the Italian one for modesty) is almost never in the direction of solutions “homeopathic” but almost always in that momentary interventions, as patients to soothe headaches using an analgesic without going to treat the real cause of the symptom.The hydrogeological is a multifunctional phenomenon at the base of which, one of the triggering events is the irrational human intervention.The weather and climate variations are not a cause of the marginal hydrogeological. The origins of the phenomenon are in fact of anthropogenic nature. Among the first is the excessive consumption of land, together with practices such as cement and the consequent deforestation.Over the past 50 years, the loss of soil (both in terms of suitable surfaces and in terms of sediment transport) have seen the subtraction of a surface that is estimated over 30% of the original surface of agro-forestry, held stable over the last 10,000 years .This, in itself alarming and which governments should stop to find appropriate solutions, is generated from a model of “land use” short-sighted and irresponsible. Without mince words our children will have to feed themselves and to live, an area (to date) of 30% less.Among the major causes of this phenomenon do we include in this contribution, one that often is in the background, not to be in many cases totally omitted.I refer to the * salinization of soils and to the simultaneous loss of organic matter.These two phenomena are high correlation and related to an irrational use of irrigation water and chemical fertilizers. Such techniques if on the one hand lead to an apparent increase in fertility (higher production snapshots) on the other (already in the short run) cause a decrease of the organic substance (for a series of phenomena of origin physico-chemical and biological).The combined action of soil salinization and reduction of organic matter is leading more and more (and not only in arid regions) to a loss of physical and mechanical properties of soils, making them very vulnerable and leakers of atmospheric nature (rainfall and twenty).In the phenomenon of salinization, over the irrational use of water (often not suitable for use in quality irrigation) should be emphasized the use of “fertilizer” chemicals and pesticides that cause joint action of exponential increase in the salinity of soils and their drying biological **.The apparent increase in soil fertility and agricultural production (with such technologies) is an impressive boomerang that requires varieties and chemical fertilizers more and more “aggressive”.Steeling himself of this information is not the multinational chemical and DNA are pushing in the direction of GMOs and pesticides increasingly selective putting in place an ecological catastrophe, territorial, environmental and human unprecedented.In a hypothetical classroom of an International Tribunal should sit on one side of the defenseless citizens (often uninformed and inattentive) and other multinationals Death and governments complacent; Judge of this court will be the history but the sentence seems obvious now.Guido Bissanti
Bibliography –Various Authors (2009) – Sustainable agriculture and soil conservation – Processes of soil degradation – Fact sheet no. 4 – European Soil Portal – Soil Data and Information Systems.Bissanti G. (1999) – Rural Development and Political Renaissance – Ipsa New Publisher – Palermo.Dropped L., M. Papini, Gattinoni P. (2003) – Hydrogeological risk in Applied Geology – Casa Editrice Ambrosiana – Milan.Gisotti G. (2012) The hydrogeological. Prediction, prevention and mitigation – Dario Flaccovio Publisher – Palermo.R. Napoli, Vanino S. (2011) – Evaluation of the risk of soil salinization and seawater intrusion in coastal areas of Southern regions in relation to irrigation – INEA – Rome.* In agrarian accumulation of salts (chlorides, carbonates, sulfates) in the soil in such quantities as to make it unsuitable for crops.** This phenomenon is the basis of microbiological decrease, with consequent loss of the mechanical characteristics (as well as biological), soils.published on 11/23/2014