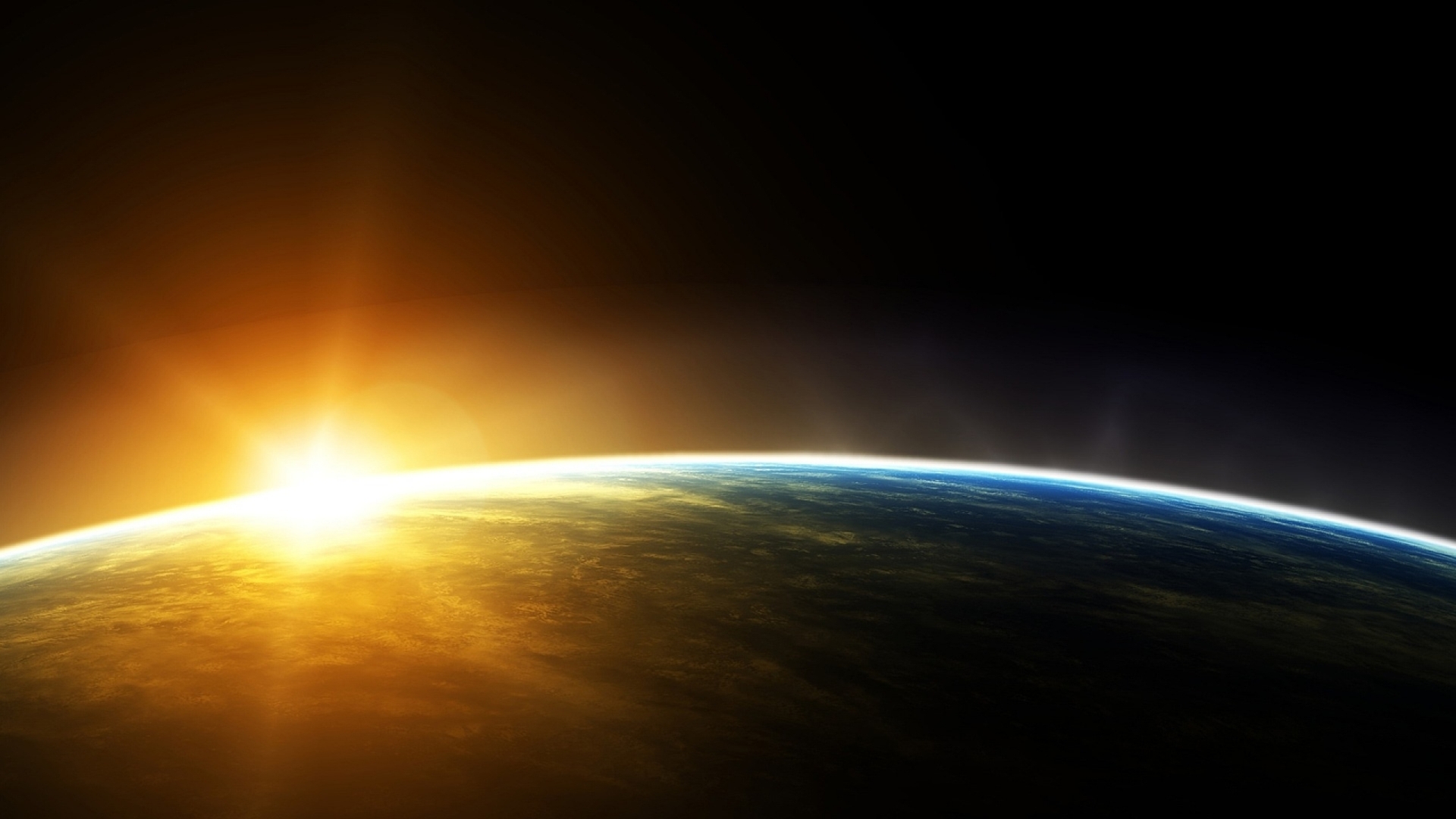 The environment is energy, under material form, and is organized as a complex thermodynamic motor; the most complex and perfect one in existence.
The social and economic organization of the future world passes through the understanding of the environment and the principles on which it is structured.

The same definitions given by dictionaries allow one to sense the difficulties that there are today to enter into the semantics of the term; from the simplest ones to those more complex. Many researchers, scientists and philosophers have tried to resolve this difficult task. The truth is that we find ourselves before a new approach. It is enough to consider that that the term Ecosystem was proposed for the first time, in 1935, by the English ecologist Tansley.Let’s try then to give a brief definition and on this build a structuring which is useful for its management within its principles. For the sake of practicality, we want to divide the environment into four functional dimensions: 1. the place of agroindustrial resources – 2. the place of energetic resources – 3. the place of human installations – 4. the place of landscape resources – The first two places have especially determined the ethical and social development of civilization from the moment in which man began to know how to organize living beings and resources for own ends. Soon, however, the methodological approach led man to the present socioeconomic model where beings and resources have been set on two levels: those which are useful for economic goals and those which are useless or bad because they do not fall into this field.The environment is, instead, the most complex existing thermodynamic motor. In order to be able to work correctly, it has been planned using the maximum possible variability at the lowest energy level permitted; obtaining in this way the maximum output for the energy used. It is a four dimensional matrix in which every single component produces its effects in the three dimensions of space plus time. From this stems the great problem of “coherence” (a term dear to the policies of the U.E.), between environmental logic and that of the actual socioeconomic model. The present socioeconomic system has not until recently thought about the question of the maximum energetic output, but only about the maximum economic output. The two things, if the present system is maintained, are not coherent. We often use systems with the greatest specialization, specific for single purposes, with high energy consumptions and consequent low outputs.All of this is the result of that cultural, and therefore socioeconomic, condition produced by the Enlightenment, the last evolutionary stage of the science of Galileo, and it was the passage towards a new and more integrated understanding of the world that surrounds us. Without entering into the sociological and philosophical merits of the matter, we have, however, in front of us the effects of what in the past had been considered a new era; the era which should have given through its convictions and ethics a limitless well-being to man. The effects of that social model are under the eyes of everybody; the data speak more than any comment. Without entering into great worldly contexts, a simple and synthetic analysis of data regarding the Italian territory is enough in order to understand this.The Italian official data tell us that we have jeopardized over 16.000 square kilometres with processes of advanced desertification.Over 81.000 square kilometres are suffering from processes which cause a hardening of the soil. Of the 200.000 square kilometres not interested by these phenomena, a large part is not agricultural, forest or natural soils. Partly they are urbanized surfaces, or are assigned to infrastructures or other uses. We have swallowed up 100.000 square kilometres (1/3 of the Italian surface) of soil, which, except for the urban areas (where a lot of considerations could be made) have lost their natural use; their native role in the environmental system. Given that we have used the concept of the thermodynamic motor and therefore of the principles of power and output, Let’s analyze Italy as a territory (and therefore the Italy as a motor) in these terms. 5.5% of native power has been completely lost (it is not an irreversible process but the reversibility has a cost, even in energy); 27% of another share of native power is partially jeopardized; for a purely representative argument (not having reliable data today) we can say that 50% has been compromised; the remaining 67.5 % has ordinary outputs; considering, however a usable surface – without urbanization- of (with great approximation) 85%. Thus we will have lost 5.5% + 13.5% (27 x 50%) + 10,1% (67,5% – its 15%) = 29,13% of the native power of Italy as a motor, which is above all social power and therefore economic power as well.Guido Bissanti
* data of Congress of the Italian Doctors Agronomists and Doctors Forest of 2003.