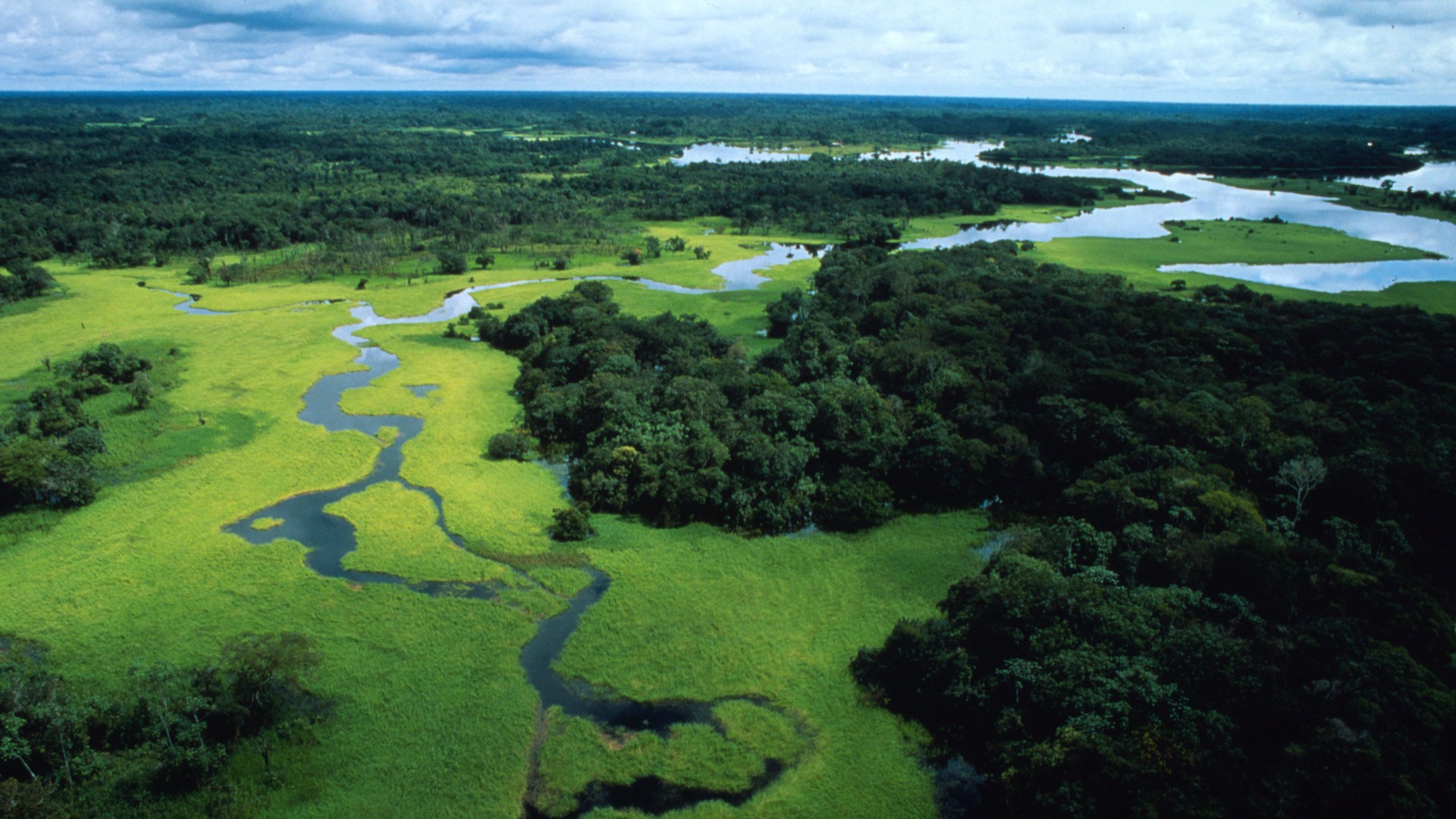 That fact that since the mid 50s we have witnessed a process hereto unknown to man is something which by now is understood and increasingly analysed. Important scientists that work in the field of research on climate and on the environment have called the period of the history of Earth corresponding to the modern age of the history of the man “anthropocene” (from the Greek “anthropos”).
The idea is that from the beginning of the industrial era, some changes in wind patterns, in meteorological phenomena and in cloud coverage have influenced the general state of the atmosphere, the flow of oceans, ice coverage and desertification; these same factors are important for the growth of plants and the evolution of ecosystems. If this process, and its effects, is yet to be understood and therefore to be documented, it is also true that the various phenomena which have been manifested cause more than few worries internationally. Phenomena such as desertification, the loss of fertility of various regions of the planet, the climatic changes and so on, represent aspects which are complex to understood and even more complex to resolve. Yet behind so much alarming news, perhaps something new is starting to take shape on the horizon. The news, apparently against the trend, comes directly from NASA. The American Space agency has recently published some news that seems worth while to divulge. Research, conducted by a team of NASA researchers, has shown that for about twenty years in some regions of our planet the vegetation is becoming more and more luxuriant, while in others the desert advances. From the analysis of the data gathered by some satellites in orbit around our planet, a team of NASA researchers led by Dr. Liming Zhou of the University of Boston has discovered that the vegetation of some northern terrestrial regions seems to be becoming more and more luxuriant. This process, which began in the early eighties, is slowly continuing year after year, affecting in particular the northern latitudes, from 40 degrees upwards. What is the cause of all this? ” The increase of the temperature of the planet and the extension of the warm seasons probably plays a fundamental role”, affirms Liming Zhou. “We have found, in fact, a close relationship between the average thermal increase of the planet and that of vegetation”. In reality the green areas have not extended but, rather, they have thickened, especially in Central Europe and in Asia (from Siberia to the extreme eastern regions of Russia). This conclusion has been reached after having analyzed the data collected by the Global Historical Climate Network that consists of thousands of meteorological stations distributed on the whole surface of the planet. Dr. James Hansen from NASA’s Goddard Institute on Space Studies in New-York is the person responsible for the analysis of these data. He has underlined that there is underway a climatic variation in Europe, Asia and North America, even if in different terms. In Particular in the Eurasian continent the warm season has lengthened by 21 days (with the start of Spring advancing by a week and the start of autumn postponed by 12 days), while in the American continent the summer has lengthened an average of 12 days. Dr. Ranga Myneni, of the University of Boston, sustains that the increase in the vegetation can determine repercussions in the cycle of carbon dioxide and, therefore, the green house effect. Carbon Dioxide is, in fact, the principal element responsible for the thermal increase of the Earth and a variation in it would have, surely, some consequences for our climate. This research has just been published in the September issue of the prestigious international scientific magazine Journal of Geophysical Research Atmospheres.