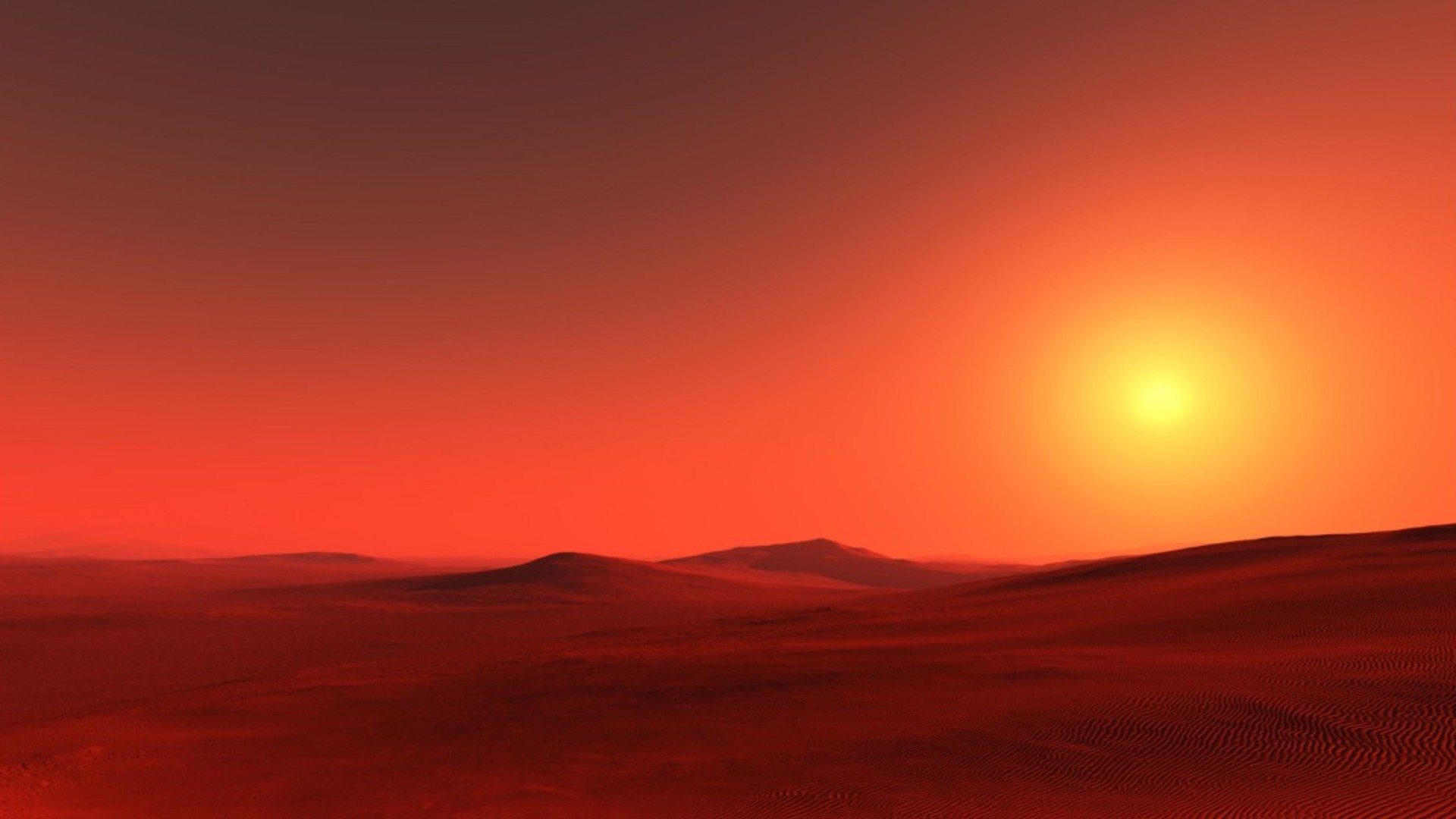 All of nature, in its widest meaning, with all its biotic and abiotic components, is in effect a thermodynamic system, a whole in which each part, each monad, contributes to using the energy available in matter better, to using the potential of matter.
This complex and, at first sight, incomprehensible variability and diversity permits the material used in carburetion to be fully exploited, raising its energy output to the highest possible limit.
This first aspect can only lead to one conclusion: in this Great Plan, the Planner has been careful so as not to waste anything of his tangible creation; he has been careful not to waste a single electron of it. As Einstein said, “God does not play dice with the world.”
To understand this statement better we can give other examples which stem from simple thermodynamic concepts possessed by nature, by the world:
1. We can compare the environment to being a whole constituted of elementary cells (monads), each of which possesses a definable energy level which is in continuous evolution and in continuous contact (interchange) with other cells.
2. Each monad is in turn composed of a series of other components (organisms, energy resources etc.) which have within it on a whole the role of raising its energy output.
3. Each monad is therefore a system (a whole) which is able to receive the greatest energy from the whole of the matter of which it is composed.
4. In nature, the development of energy occurs with the greatest output and the lowest quantities of entropy, that is, wasted energy.

By using modern terminology we can say that in nature everything proceeds using the “method” of clean energy, where the concept of clean is obviously referable to the greatest possible output obtainable, and consequently to the lowest production of waste products formed in the reactions.
It seems evident, therefore, that the production of energy can be obtained by following the “clean” natural method, perfected by natural systems, or by alternative methods, which will become increasingly dirtier the more they distance themselves from these.
It becomes easy enough to understand how each form of “pollution” is nothing but an imperfect management of matter; a “bad” understanding of its potential must be organised in ways similar to the wholes found in nature in order to yield better; it must be expertly differentiated and organised.
In conclusion, we can express the following relationship: where S is the entropy produced in a cycle which is different from the natural one and where s is the entropy derived from natural systems.
It is evident that S will always be larger, or at least equal to, s, and the following equation represents the polluting capacity of a thermodynamic system which is different from those found in ecosystems and in nature.

We shall call this function I for the sake of convenience.
This function which we call pollution represents the bad, or, if we want, imperfect, not optimal, use of the energy potential of matter. Pollution represents, therefore, a function of the greatest entropy produced by systems which are far from those perfected by nature and thus derived from its organisational logic.
We have given a definition of pollution, if this be allowed us, which is not only technical, but also metaphysical. The more we try to understand and thus imitate the logic of nature, the more we will harmonise ourselves with the evolutionary tendency of the universe, with its inexorable continuation.
The more man understands this design, the more he will be closer to the desire of He who created the world, not just from a philosophical point of view, but also from a practical one. We have arrived at the point of defining, rationally (forgive me for being extremely synthetic) the concepts of good or clean energy and bad or dirty energy; the concept of pollution as the product of a bad understanding and use by man of the things present in Creation.
Physical pollution is the tangible reality of metaphysical pollution. The conscience is dirty.