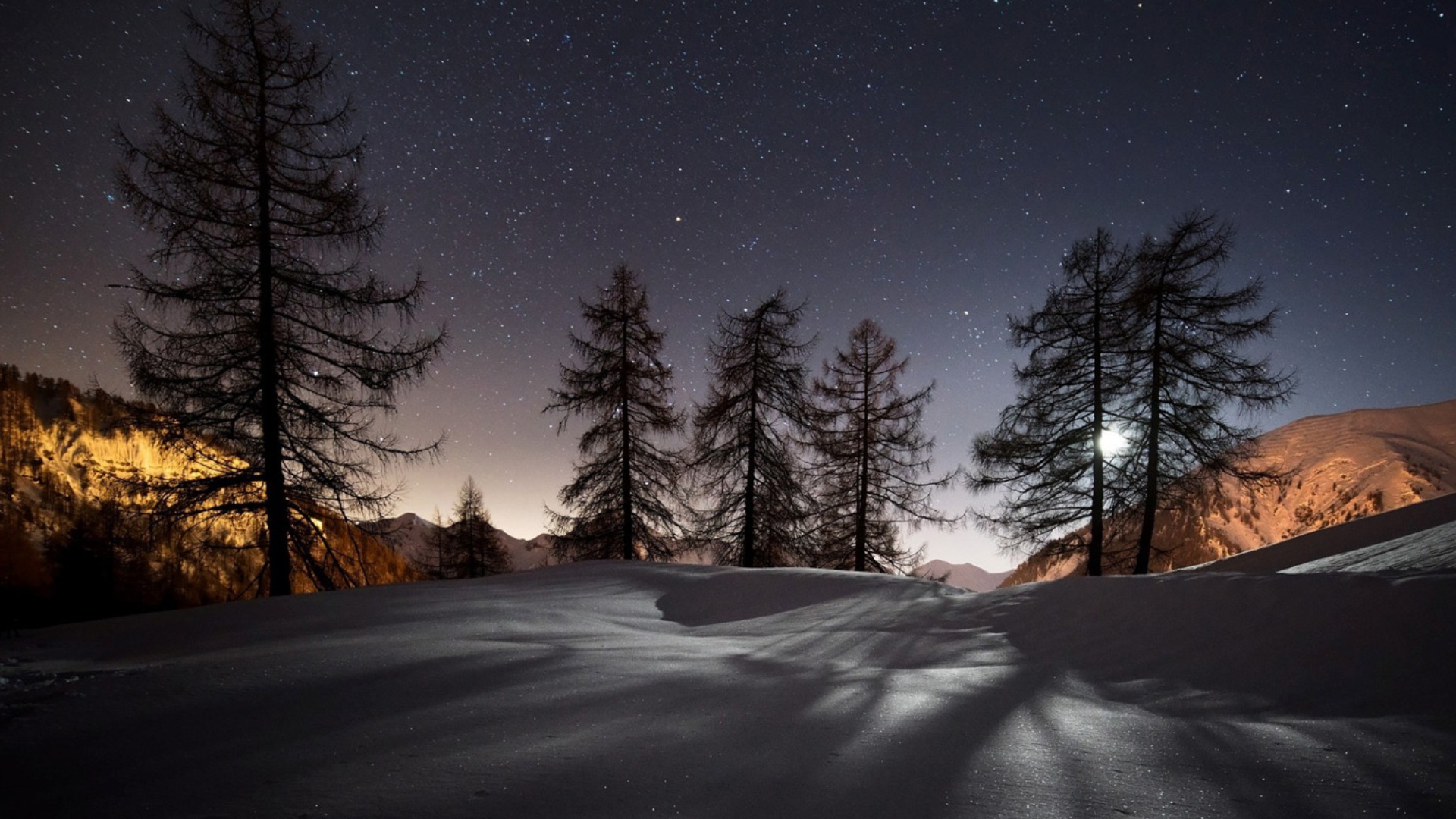 The Decline of the Currency

Before the introduction of money, the only way to exchange commodities was through bartering, that is to say, the direct exchange of good for good. Bartering, however, was a means which, although simple, was subject to various problems, one of which was constituted by the limits of time.
Since then, money has become the most used economic tool for developing the following functions: a medium of exchange, a unit of account, a reference for deferred payments, a reserve value, etc.. In substance, currencies have represented for centuries the value that we attribute (and therefore we are prepared to spend) to the transformation of a good (material or immaterial) starting from the basic elements.

The example that we can give to better understand this aspect is that of the gears of any car; alone they can have a certain value but once assembled, in an optimal and functional way, they take on, because of the new function of the car, a more elevated value than the sum of the single components. This difference of value is the “premium” that we are prepared to pay for being able to purchase our car.
Up until today it has been this simple mechanism, consequent, however, to market laws, that has allowed us to calculate the added value (in money) of a good or service.

Contained implicitly in the monetary value, therefore, is the energy that we invest to pass from raw materials to more organized matter.
In brief, we can link an equivalent energy value to the monetary value.
Energy for the transformation of the good = Monetary value of the new good
This equivalence is evidently very complex and it is for this that it is not possible to transform Euros or Dollars in kW or Joules, but it is interesting to notice how the energy and environmental crisis is giving the economy (the monetary macrosystem) a new direction which also necessarily involves the concept of monetary value.
To immediately clarify the abstraction, we can say that there exists money which derives from activities which are less polluting and money coming from cleaner energy systems.
In brief, a part of monetary value necessarily brings with it a percentage of pollution. According to the second principle of thermodynamics, there does not exist, in fact, a transformation that occurs without the production of pollution (given the impossibility of perpetual motion) and this lets us understand how the value of money can no longer be parameterized with the simple transformation value of a good or service. In monetary value we will have to add a new percentage rate that allows us to prefer or not that additional monetary value of a good or service.
This concept, that I have simplified as much as possible for the love of explanation, shapes a new frontier of money as an element of evaluation of a good or service in a system where, for the first time since the birth of Civilization, it is no longer possible to attribute a value to a good or a service only on the basis of market laws but also on the basis of the laws of thermodynamics.
In brief, the traditional market laws have to keep in mind the output that we have obtained by transforming (and therefore obtaining) our good or service. The lower our output (which is the same as saying more pollution), the higher we should increase the value in money of our good or service to make it less desirable.
A new function must be included in traditional market laws that reconsider the environmental tolerability of that good or service.
This adjustment is still today far from being made in an automatic and immediate way. In any case, the passage from the barter system to the use of currency required a significant length of time and it is evident that the first timid attempts to introduce in labels or in the directions of goods and services references to their ecologicity represent the beginning of a new era. In this moment in history, we are still bartering the ecological value of goods and services.