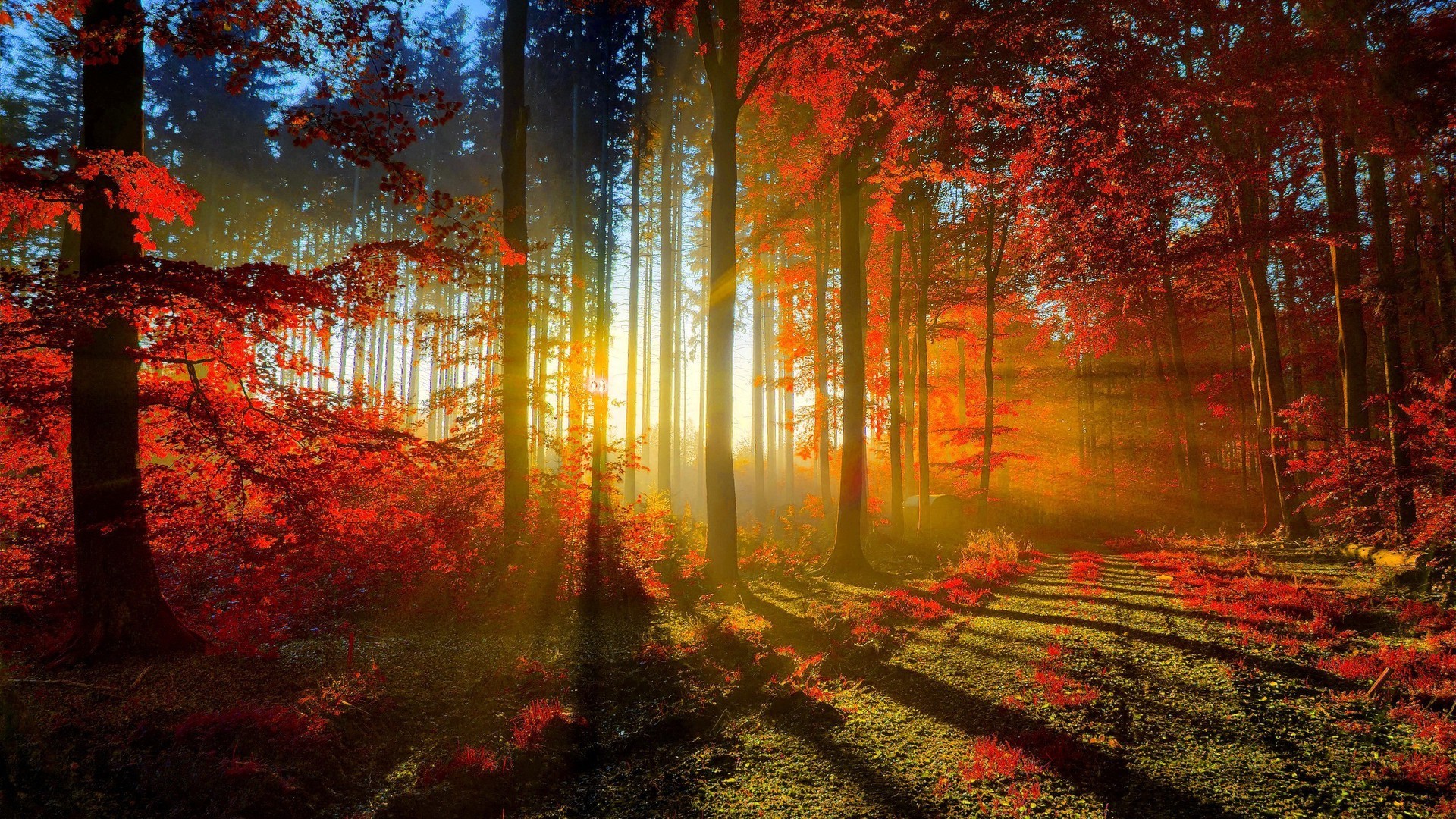 The Collapse of Market Economy

You can not put in competition ecological systems, as you can not put out tenders human systems: the one and the other have the characterizations that, as such, can not be compared or put it compared.
Any model of competition affects the system by which it is generated.
If you produce an apple in Trentino and decide to put it in competition with an apple produced in Tuscany is certain that this process will have an impact on the ecosystems from which they are generated such products. In the sense that each producer will attempt to do so by putting your foot on the Ecosystem, a bit ‘like a pilot who must overcome a competitor. The free market, in a nutshell, is comparable to this.

Now every good product, especially those resulting from the primary sector, and particularly from agriculture, can not be placed in a free market system pure because factors necessary to produce such goods are, in turn, to laws and rules natural. 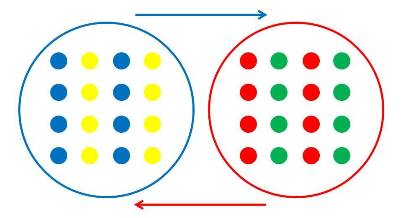 These laws are the three principles of thermodynamics constraints, without the knowledge of which, proponents of the free market tend to enact economic theories, and thus political, incorrect and misleading.
The characterization of our planet is not a hypothesis or an ideological trend: it is a fact.
Disown, especially in economic theory, is to break down the tissue that it generates.
The purpose of the characterization is not the planetary planet itself, but the Man. A region, a territory most of healthier cells are characterized by a stronger fabric.
Let us concrete examples:
To nutshell, we assume that the Earth is made up of only two regions. In each of these regions, due to different climatic conditions and land have generated two different social balance and ecosystem. These balances are generated over millions of years and their achievement, because of the three principles of thermodynamics, is the optimal state or, if we turn, to greater efficiency or (which is the same thing) to lower energy consumption.
We assume that the two regions are made up of only two types characteristic (types can be understood as a unique individual or as individual sets) we represent with colored balls. It is evident that due to the three laws of thermodynamics the two individual uniqueness (or sets) are in equilibrium with each other so if varied also their proportions vary their relationships, and consequently their energy state.
When economists tend to assume pure free markets and competing systems equivalent tend to tamper with local characterizations or, if you will, the ecological and social identity in these regions.
It is as if we decide, within our body, to put the cells in competition with each other, or even alienate them to other functions. The cells have the sole duty to cooperate with their specificity, the good function of the tissues, and if that does not happen the body (the planet) gets sick and if you do not identify the specific treatment, may even die.
The main difference between, the economic theories of pure competition and free markets, and the solidarity and subsidiarity is that the first act with our world as if it were homogeneous and undifferentiated. In a world of homogenous and undifferentiated (and perpetual motion) they would have reason to be and to exist. But our world is neither homogeneous it differently (and immersed in an inertial frame) is made of different cells that make up tissues and characterize them in the only “political and economic” valid are those of solidarity and subsidiarity.
The implications of this (I’ve simplified for the sake of reading) are significant: if we operated in such conditions (solidarity and subsidiarity) would be changed to a set of policies, which tend to focus on structural aspects rather than economic and financial aspects .
For example, in the agricultural sector, the various countries of the WTO (World Trade Organization) – World Trade Organization – would tend to decrease the high cost of support for local production in favor of rules for the support of typicality (ecological and social). These costs now account for the social system a heavy burden exacerbated by the control structures that must be implemented for the operation of the scheme and rules for aid. The end result is a progressive exaggerated of structures and controls with an illogical and pachydermic organization.
The system of free competition, as it has been structured and designed by modern economists, tend to fail because the maintenance of a system of Pure Competition (with the only rule of free trade) has the energy and economic costs are no longer sustainable and fact supported by a fictitious system.
One of the costs we incur heavy is the issue of greenhouse gas emissions, the transport of goods and factors of production means (mass and energy have their own budget and any changes in space and time has a cost). Proponents of zero Km and bioregionalism * are not only sentimental or enemies of free trade. The masses in order to travel (just the second law of thermodynamics) burn energy (and emit greenhouse gases). Now if you consent, to take another example, China to produce and export tomatoes in Italy and Italy to do the same thing but in reverse, we would do something useless and expensive, it was worth that everyone would take the share tomato products at home and useful for domestic consumption: we would have saved a great rate of energy.
Among other things, each country would have tried to do it with a model of profit maximization (which is a cornerstone of the law of supply and demand) which is the opposite of the model of maximizing returns.
Only in our country from the late ’60s to the present day have been lost, 25% of agricultural land (about five million hectares), with serious consequences for the hydrogeological situation in the country. This phenomenon is largely due to the thrust of the accelerator of the economic model that our planet can no longer support.
It is time to stop politicians, economists and finance, unscrupulous or ignorant (the result is the same) reaffirming the centrality of each market, each of free trade, of every absurd economic theory that does not see as an object its function on our planet.

* Bioregionalism is an ecological theory, based on the identification and study of naturally-defined areas called bioregions, or ecoregions, formulated for the first time by Peter Berg and Raymond Dasmann early 1970. It is a cultural phenomenon with political implications, economic and environmental interest.