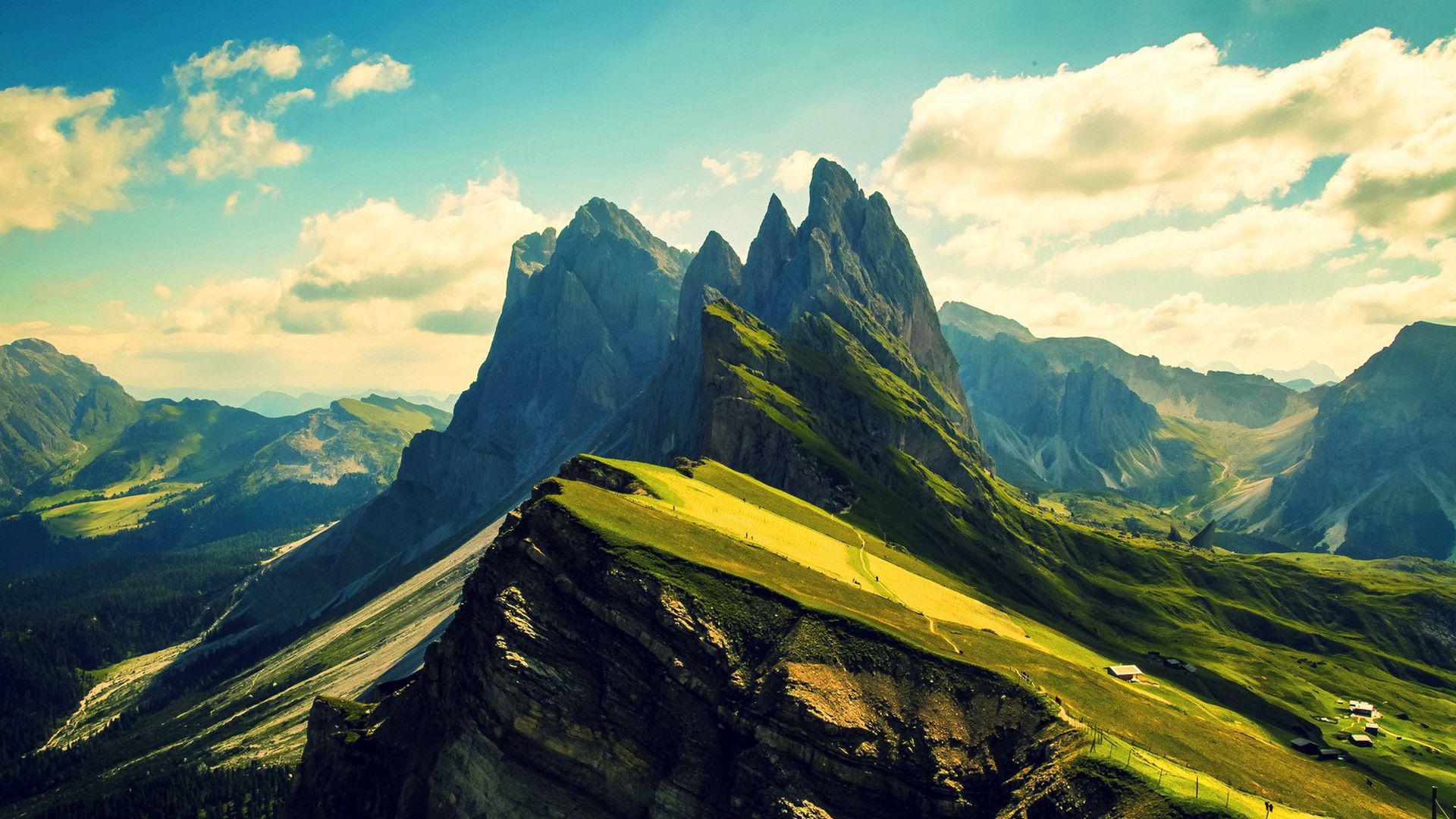 Have you ever wondered why a large part of the policies of western countries, of whatever colour and language, do not succeed in resolving the great problems tied to social development today (which must not be confused unilaterally with economic development) and to environmental balance?Have you ever wondered why the discrepancy between rich and poor countries always goes on (dangerously) widening?

The real fact is that an old model of making policies and managing the resources is by now waning (like all things in life that are born, grow and die).
To this model is tied the ideological principle of western capitalism that founded its entire creed on Work and Capital, where capital was only that which could be produced (in all of its forms) from talent to human enterprise.
Today, however, the new theories of sustainable development and ecological economics * set us before the idea of an economy no longer based on two parameters, work and capital, but on an ecological economy that recognizes the existence of three parameters, work, the “natural capital” and the “capital produced by man”. By “natural capital” we intend natural systems in their entirety (seas, rivers, lakes, mountains, forests, flora, fauna, territory), and also agricultural products, fishing, hunting and harvest products, and the artistic-cultural patrimony present in the territory. Considering all of these we can see how fundamental it is today to invest in this direction.
Investing in this direction means remodelling the ideological and speculative aspects that are at the base of our policies, from district ones to international ones; nothing changes, because from the ability to understand minutely every detail of this new conception of life, the presuppositions will be created for building the bases of the international politics of the future years.
Herman Daly writes: “For the management of resources there are two obvious principles of sustainable development. The first one is that the speed of harvesting should be equal to the speed of regeneration (sustainable output). The second, that the speed of production of waste should be equal to the natural abilities of absorption of the ecosystems in which the waste is emitted. The abilities of regeneration and absorption must be treated as natural capital and the failure to maintain these abilities must be considered as a consumption of capital and therefore not sustainable”. The theme of ecological complexities can thus be seen through the following words of Herman Daly: “There are two ways of maintain the capital intact. The sum of the natural capital and that produced by man can be kept at a constant value; or every component can be kept singularly constant. The first road is reasonable if you think that the two types of capital are interchangeable. In this light it is completely acceptable to pillage the natural capital as long as what is produced by man has a capital of equal value. The second point of view is reasonable if you think that the natural capital and the one produced by man are complementary. Both parts must therefore be maintained intact (separately or jointly but with fixed proportions) because the production of one depends on the availability of the other. The first road is called “weak sustainability”, the second is that of “strong sustainability”. (…) Today we are living through the transition from an economy of an ’empty world’ to an economy of a ‘full world’: in this second phase the only possible road for sustainability passes through investment in the scarcest resource, in the limiting factor. Sustainable development means therefore to invest in natural capital and in scientific research on global biogeochemical cycles that is the base of the sustainability of the biosphere.”

* Definition by Prof. Rober Costanza, president of the International Society for Ecological Economics (I.S.E.E): “the ecological economy is an attempt to overcome the traditional frontiers to develop an integrated knowledge of the bonds between ecological and economic systems. A key objective in this research is that to develop sustainable models of economic development, distinguished by an economic growth that is not sustainable on a finite planet. A key aspect in the development of sustainable models of development is the role of limits: thermodynamic limits, biophysical limits, limits of natural resources, limits in the absorption of pollution, demographic limits, limits imposed by the ‘carrying capacity’ * * of the planet and, above all, limits of our knowledge with respect to what these limits are and how they influence the system.”

** By ‘Carrying Capacity’, defined by the biophysical limits of the planet, he intends the capacity to sustain the population and all the other living forms that man and nature need to survive: this is the base of sustainability.