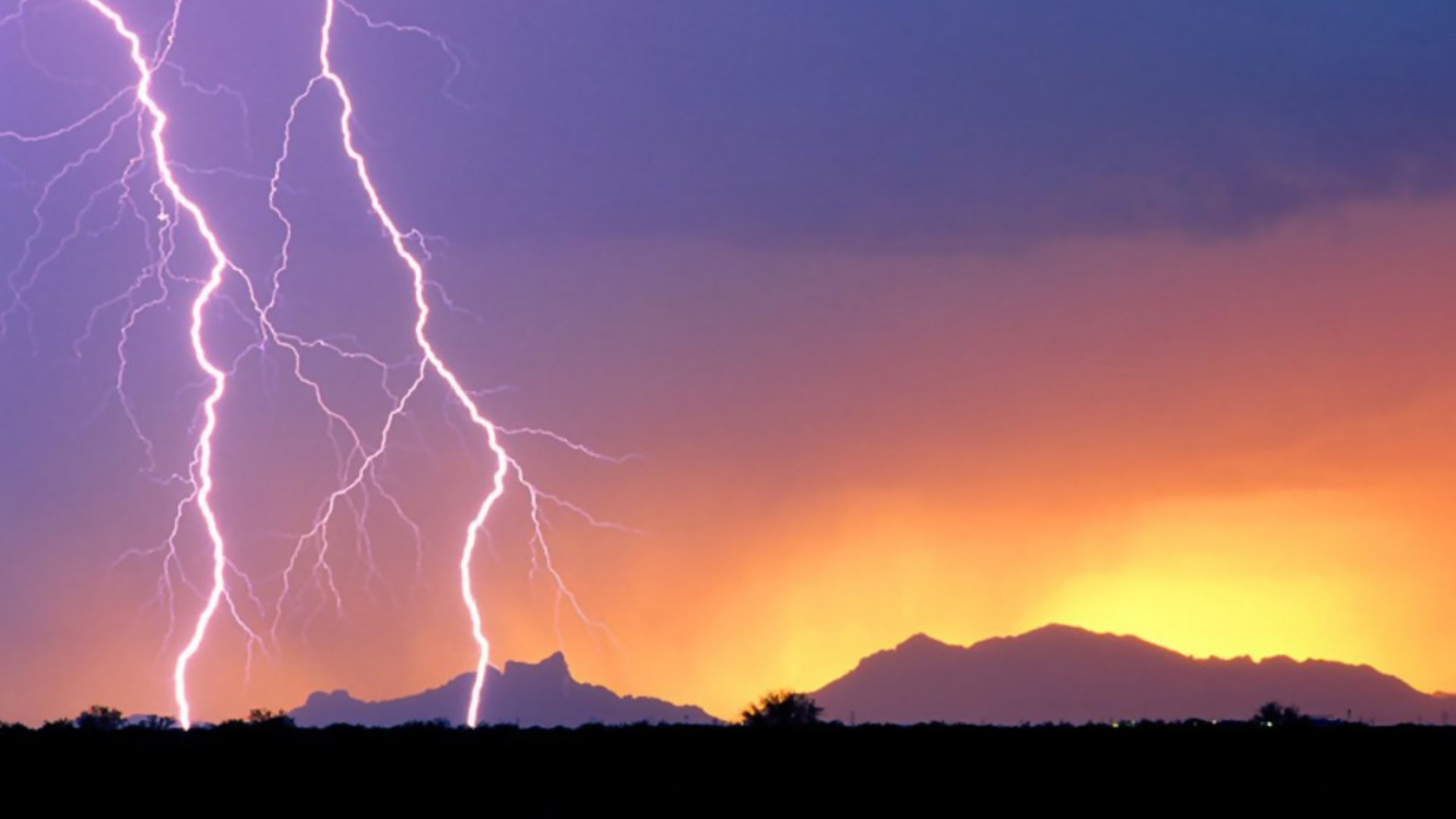 Greatly conditioned by the effects of the industrial era and demographic increases, our planet has reached the threshold of the third millennium burdened by the problems of great modifications and the deterioration of the equilibrium of the ecosystem, in a social context increasingly characterised by emerging poverty and worrying conflicts between populations, notwithstanding the aims of the international financial policies of western countries.

In such a context, the gap between the growth and development of the world economy is increasingly wider.
As a result, globalization and technological innovation have to find rules to make humanity steer towards systems which guarantee social equality for everybody. Instead, today we witness a great impoverishment in society (dignity) and in the environment (biodiversity).
The market (that of commodities and knowledge) cannot be in antithesis either to the rules of democracy (equal dignities), or to the rules which safeguard the environmental patrimony.
It is therefore proposed to establish a new frontier of ethical (ideological) order and the hinging of the rules of three factors:

1. The Man Factor;
2. The Environment Factor;
3. The Development Factor.

Science, as the progenitor of the ethics of pragmatic values, has to conform to the rules that have moulded the universe, which, decoded, have to renew and establish a new and different outline of economic, and therefore political, models.
Future development will have to conform to new rules of universal responsibility that are coherent with the respect for the rights (individual and collective) of every single human and natural component.
The unbalance which has been generated (and which only today has become visible) has been provoked by a widening split between these two systems:

Science, technology and politics are not able not to take an interest in the “breakdown” and “defects” provoked in the past by a scientific, technological and political system which is not proposable.
The tendency to advocate the integration of these components is the true innovative message of globalization. It does not lead to the end of the story but to the rediscovery of those values that have always been among us.
Science does not have to abandon its research but it cannot be “insensitive to the cry of pain” that every man and every territory gives when in crisis.
Technology can no longer be servant to systems of financial efficiency.
Politics cannot solely pursue the aims of the GDP but must reacquire an ethic that first of all safeguards and guarantees a system in which man and environment are integrated in ethical rules which have already been established.
Whether they deal with protection or with transformative projects, all the operational political choices cannot be the product of casual decisions which are separate one from the other, therefore contradictory, and so ineffective and inefficient.
In short, what is needed is that at every decisional level, the choices that affect man and the territory must be defined and verified for their general coherence and their effects, shown to be necessary, and made to be transparent in the process of their creation and implementation.
In this way, coherence, necessity, demonstration, and feasibility have to enter the language of the modern researcher, who, borrowing the principles and rules on which the universe is based, has to increasingly impress upon the ethics of governance and policy.
Lame science and technology create blind policy.
A blind policy diminishes men, creatures, nature and the environment.
A diminished system cannot produce Sustainable Development for centuries to come.
We do not know if the Brundtland Report (in which the principle of Sustainable Development was set out for the first time) was signed by men with such a conscience and sensibility, but Sustainable Development is not a mere application of technical rules and parameters within which to operate; it is much more: it is the objective of democracy in the third millennium.
To be able to reach such an objective, it is necessary to have an organic system of government founded on integrated policies and on practices of coordinated planning, strongly sustained by scientific and technical contributions with a high cultural profile.
Now the theoretical knot (and the practical consequences), which is fundamental in advanced debate on social and environmental problems, consists in the attempt to scientifically define the complexity of the relationship between the policies of environmental protection and the policies of economic development.
In the classical meaning, the two policies appear to conflict greatly, and this presupposes that there will be a hostile battleground even at a conceptual level.
In reality, economists and ecologists must and can understand that the essential problem is that of finding a “smallest common denominator” for ecological compatibility and economic development.
In conclusion, there must exist “a free zone” (and it does exist) in which economic science and environmental science must face each other and interact. This can happen only through meetings among scientists of various disciplines and technicians that concretely compare ex-post economic thought with ecological thought, which, up until today, have been autonomously elaborated almost always in mono-disciplinary environments that were technically separate. The recent university reform, which has been criticized by many and not understood (nor structured well yet), opens instead the world of knowledge and conscience to a new horizon that is not definable in the short span of human history.
A new era has opened, an era which had only been hinted at before and which today is increasingly less a “primordial broth”, an era of research networks, of institutional scientific elaboration (both theoretical and applied) among disciplines.
We have to promote meetings, debates, dialogues on a new way of thinking about scientific institutions and to research environments of an interdisciplinary type, in which ecological-environmental science and economic and social sciences can contribute to the formation-application of integrated scientific thought on the problems of the socio-economic frontier.
We must, at the same time, cooperate to heal the wounds that the old socioeconomic model has created in our world.
The poor, the marginalized, the suffering cannot wait for new ethical and political events to appear in the meantime.
Dialogue and operational interventions have to set off together and reunite after having restored as much as possible.