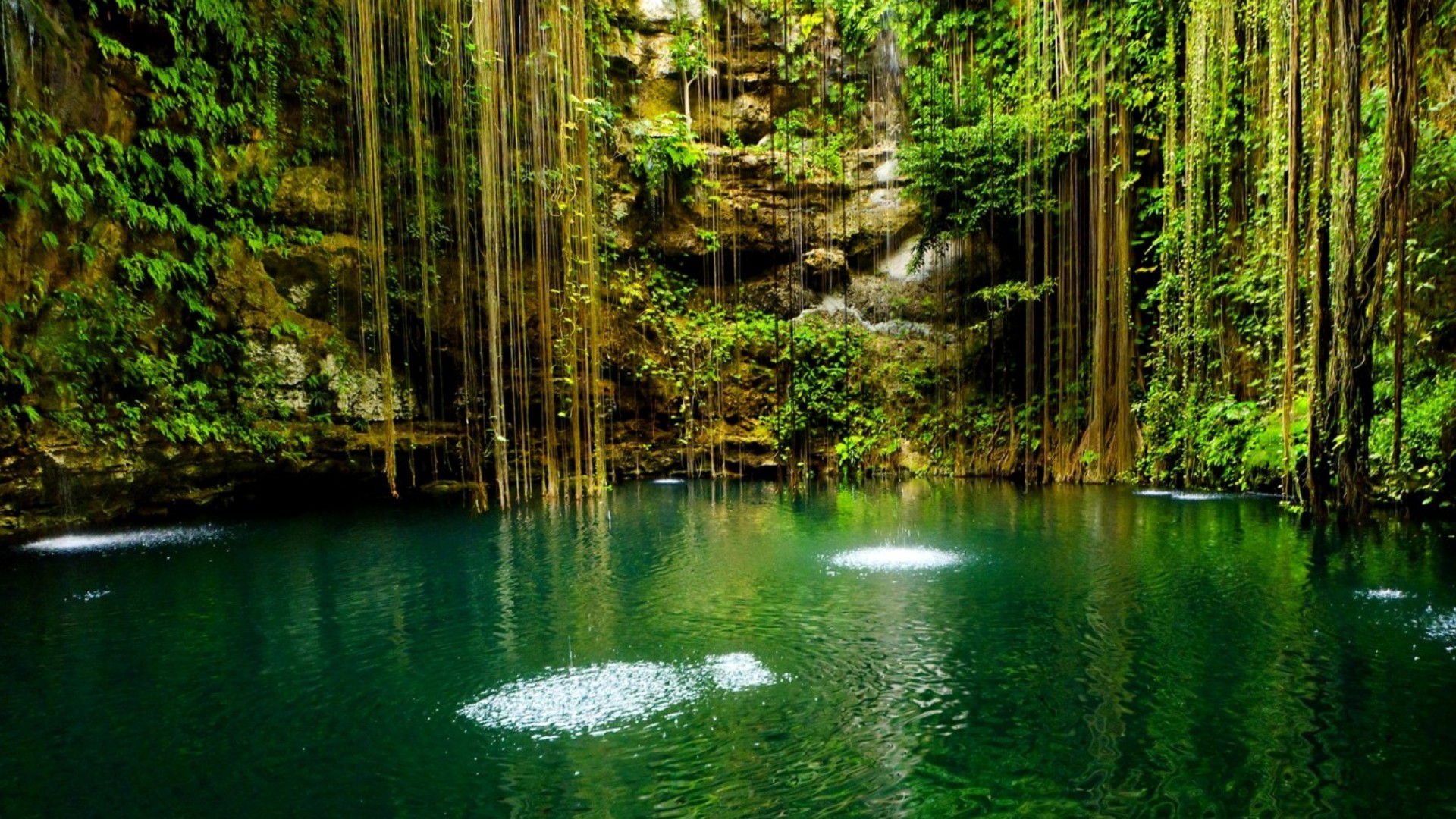 The great crisis of the 21st century is far from being resolved. This crisis is subordinate to a socioeconomic model that is no longer capable of supporting the dynamics of an increasingly interconnected world (globalization) and the fluidity of the growing system.
Such fluidity could not have obvious and complex implications on the circulation of money and finance to such an extent that the need to lay down new rules should be considered appropriate.

“Most people tend to consider money as” one thing “because that’s the way they usually look (in the form of paper, coins, credit cards, etc.). And more, if we were to wreck on a deserted island, we would quickly find that while our knife remains useful as a knife, any amount of cash or checks we would have brought would be completely useless. It would remain paper, but it would no longer be “money.” To have a “thing” that acts as money, it needs a community that agrees that that particular object has some value in an economic exchange * “.
The community that manages the money must therefore understand how the issue of currency must not only be contracted but above all have a basis for reference.
In ancient times the reference base was for a period the equivalent of gold; This monetary model was nicknamed the gold standard (gold standard), and this system was bound to recognize the issue of coin as a reference base, which was the gold reserve of a country.
Without going into the merits of the advantages and disadvantages of this system, however, the issue of currency was governed by a model, which we could call primitive, but which in any case responded to certain regulation.
At the end of World War II, a fixed exchange system was established with the Bretton Woods Accords. The key currency of the system became the dollar, which was the main reserve asset held by central banks. That system ended in fact in 1971 with the declaration of unconvertibility of the dollar unilaterally decided by US President R. Nixon. It was followed by the transition to a fluctuating exchange rate characterized by the end of the monetary role of gold and the coexistence of a plurality of convertible currencies. The dollar still holds a foreign exchange settlement role, but the Japanese yen, the Swiss franc and, since 1999, the euro have assumed a higher weight. In the following system of Bretton Woods, the international currency is thus composed of several national currencies held in the portfolios of private operators and in the currency reserves of the central banks in variable proportions, depending on the exchange rate trend. The fluctuating exchange rate regime has thus allowed central banks to recover degrees of freedom for monetary management aimed at internal stability objectives.
Such central bank freedom is in fact one of the predominant reasons for unprecedented financial doping because the issue of currency is not collimated and commensurate with the real regenerative capacity of that system.
As seen in the article: Modern Economy and Financial Doping (http://www.ecosostenibile.org/doping.html) we found an energy equivalent of money (what else should not be) and we have shown how the mischievous attempt To get rid of the natural regenerative model is leading the planet to an unprecedented catastrophe (not just economical).

This anomaly of correlation between the regenerative capacity of a system and the economic and financial model is still present in all the Evoluted States that commensurate their well-being on GDP (Gross Domestic Product). In macroeconomics gross domestic product is the total monetary value of goods and services produced in a country by resident and non-resident traders over a period of time, generally one year, for the final consumer’s consumption, Private and public investments, net exports (total exports less total imports).
But this GDP does not say anything at all if this value was generated by increasing, decreasing or maintaining the regenerative capacity of the country.
To make a simple example: if we were to use all the wood of the Amazon rainforest (with subsequent economic transactions) in Brazil, the GDP would receive an incredible surge but the country would meet in a very short time Inexorable decline for the deterioration of the complex environmental, ecological and social balance associated with this great lung of the earth.
For some time governments of various countries have been trying to introduce the so-called “Environmental Accounting”.
Environmental accounting is in fact an instrument developed to read and interpret the country’s environmental activities and improve policies in the direction of sustainability. The compilation of the environmental balance sheet allows you to monitor the state of the environment and to evaluate concretely the environmental (positive or negative) consequences of the country’s main activities.
For this reason, it is necessary to build an equivalence parameter between a country’s Environmental Capacity and its ability to convert that capacity into currency; In such a hypothesis, it is conceivable to build a new monetary system that allows me to baptize: Eco Standard.
The Eco Standard would therefore be the monetary equivalent of a country’s ecological capacity, which, if it wanted to increase its coin issuance, might think of incorporating a number of corrections into its ecological capacity, to make simple examples:
• Increase of woodland surfaces;
• Safeguarding and increasing soil fertility;
• Protection standards for environmental health (water, soil, air);
• Tax incentives for companies that produce under more sustainable conditions;
• Sustainable production modeling systems;
• Etc.
By specifying these characteristics, it would be conceivable to use correlation indices with the issuance of quantitative coin equivalents.
The introduction of the Eco Standard would safeguard the ecological system from those financial speculation that, in fact, walking on a different plane from the natural energy and economic model are speeding up a series of environmental and social imbalances to which no international or national policy suffers To put remedy.
It is enough to think now, in the awkward attempt by the European Union (and similar international models) to regulate agri-food systems by introducing rules, rules, financial lines and fictitious and fictitious policies which, instead of facilitating them, are decreeing an envelope and a Increasingly dangerous, both in terms of management and bureaucracy.
The introduction of the Eco Standard will gradually solve this dummy model in which (all or more) all the modern states are submerged that, in order to solve the evident environmental and social imbalance generated by a deregulated financial economic system, emanate every day Plus a series of rules, rules, decrees and dictates without the question being really resolved.
The Eco Standard will therefore be the new horizon of a humanistic financial model and if the policy does not deal specifically with this question, I doubt that we can talk more about the future.