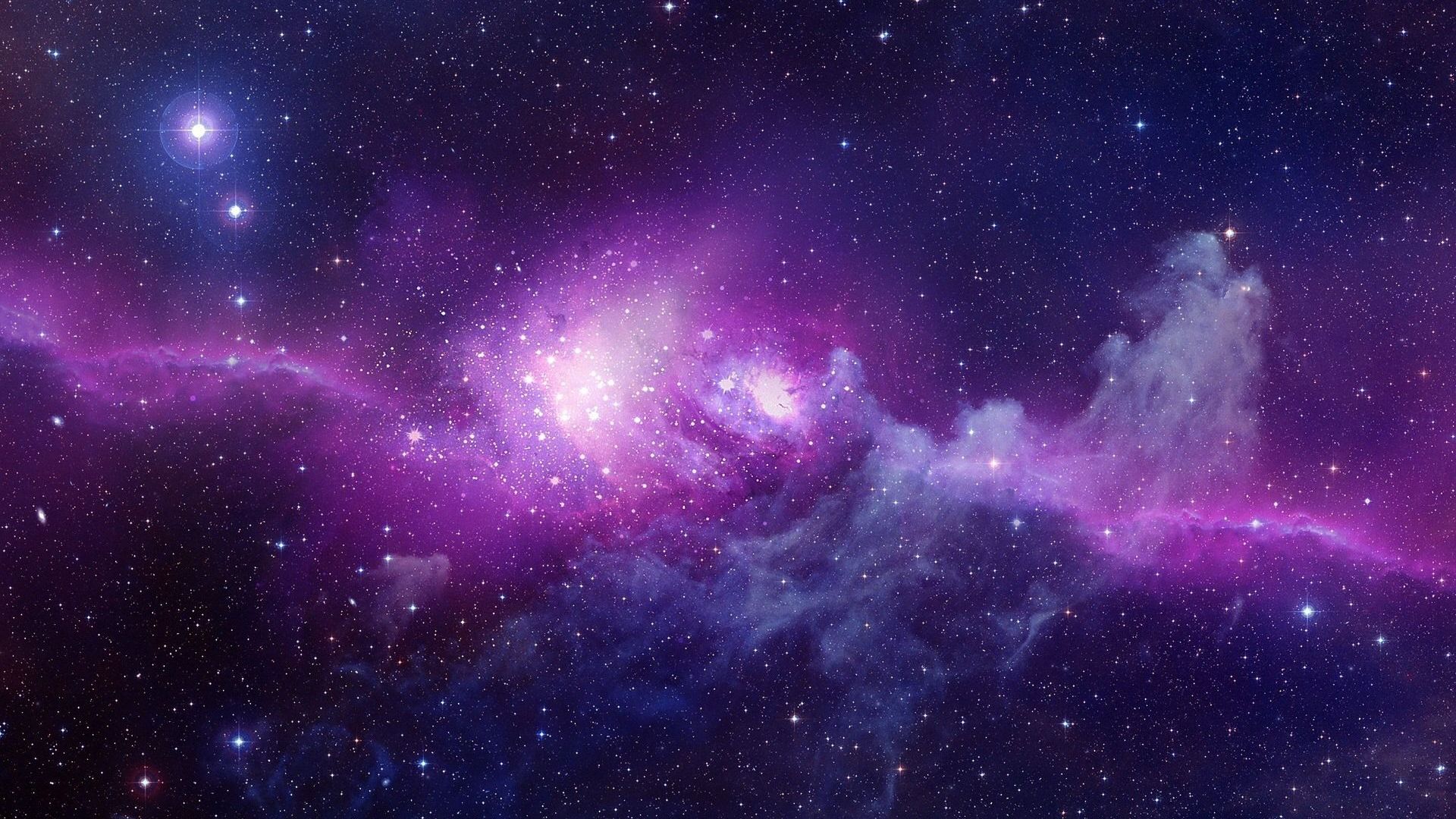 Those who think that the twenty-first century crisis arises because our planet is no longer able to feed her children or because they are running out of resources of the subsoil is completely off the road and this belief does not belong only to those who have an economic doctrine or social but is more widespread than you think, even in environments “apparently learned” or even professors.
The Universe (which belongs to this world) has so explicit and stable rules that break them leads to a corruption of the same. Corruption that involves everyone and everything being the Universe * one.
In physics it is known the function call: Entropy ** which is the size that is interpreted as a measure of disorder present in a physical system whatsoever, including, as a threshold matter, the universe.

* The etymology of the word universe derives from the Latin Universus that is all, whole (the union of unus = one and versus face = wrapped (past participle of focus). Universe, literally, is a “whole wrapped in itself.
** Since ancient greek ** ἐν en, “in”, and τροπή Trope, “transformation”.