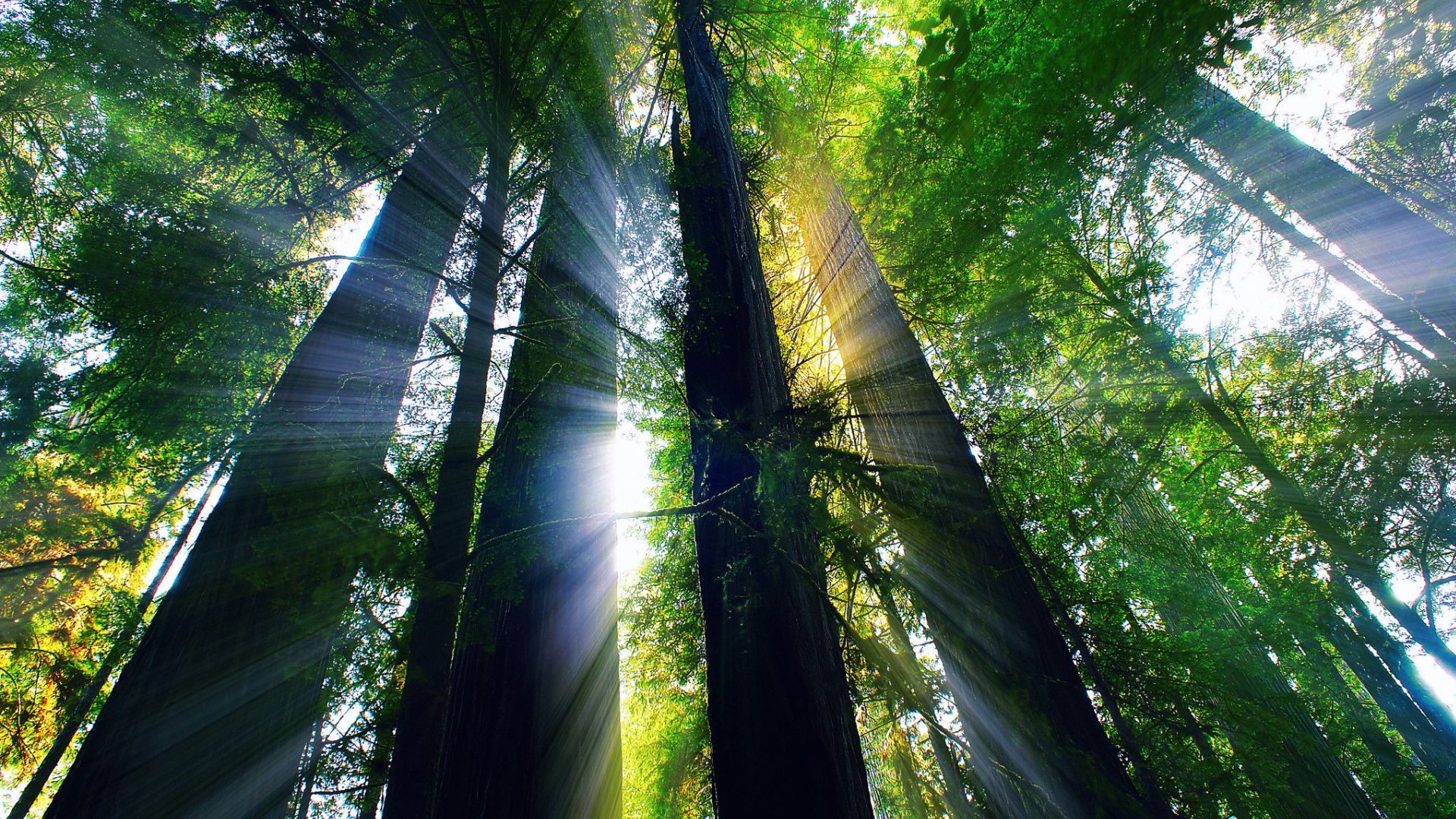 Since the times when man bartered, each person has participated through his work, his ingenuity, his labour, in the production of social necessities. He has transformed shapeless matter into more organized matter. Exploiting its potential, he has contributed to transforming what the Planner had intentionally left in a raw state into something useful for himself, the things He had left to be the place and the object of man’s deifying experience.

“On Earth, things are given to us solely as materials with which to exercise in order to train our minds and our hearts from the start. We are on a training ground which allows God to see whether we are able to be transported to heaven, to his presence”. (Teilhard De Chardin P.).
In ancient times bartering represented the common capacity of exchanging “transformed works”. In modern times, this is represented through money. Money is not therefore just a metal or the power of purchase, but a return and a capability to transform tangible matter into ever more evolved forms which permit man to grow, to attain his most important growth: his spiritual growth. Money therefore exudes the spiritualising capacity of matter which the Creator has put at our disposal so that, through man, it can be used for human deification.