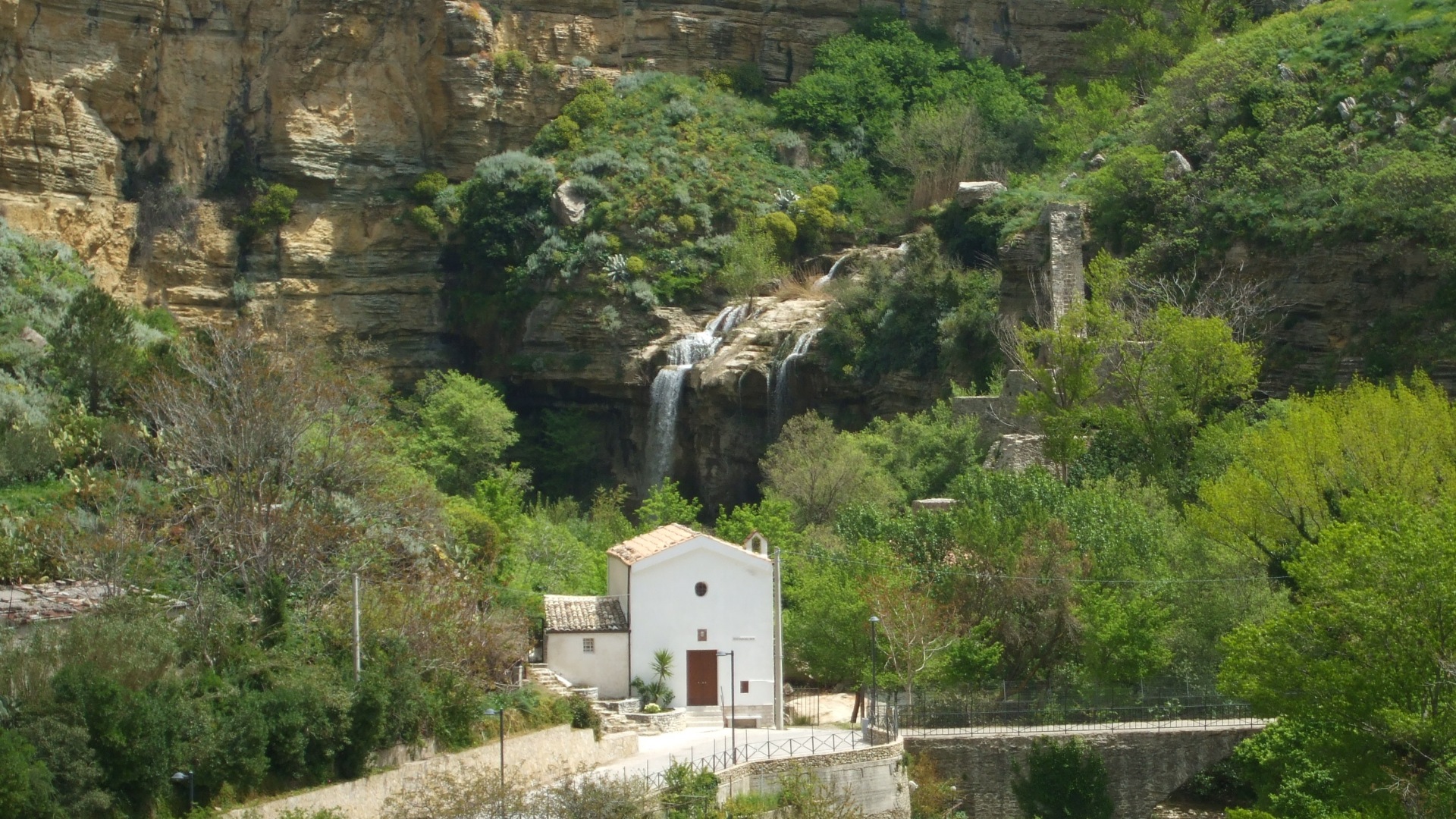 The word “politics” is derived from the adjective “political”, a cultured word that in turn comes from the Latin politicus.
Politicus derives from the Greek politikos, whose root is polis, that is, the city as both product and birthplace of classical culture, with reference to Athens.
Polis originates from an ancient Indo-European root which is also present, for instance, in Sanskrit; a word that we again find in the denomination of Singapore, which means city of lions. In ancient Greece, polis became the term used to indicate the city as an autonomous state, which, at that time, represented the political organization of the country. From polis derives polites – that is, the citizen, with all his rights and duties, as opposed to the slave or the foreigner – and from polites comes the adjective politikos, which initially meant “all that belongs to the citizens”. The Greek philosopher Plato was probably the first author to use the term politics in this sense.

In fact, the word politics enters our language in the thirteenth century, when, in the great Italian Communes, the intellectuals debated on the way to organize the power of the state in their cities. At the end of the XIII century, Brunetto Latini defined politics as the science and the art of governing the state. Terms such as political economics and political science go back to the Enlightenment and the French Revolution, when all the terms linked to this field took on their modern-day meaning. It is from the Enlightenment * that modern politics takes its form, but the years take their toll on everything, and even the politics we have today show their age. But to blame politics for the difficulties of this society is a banal and useless exercise; Politics and Society are an inseparable combination, with one feeding on the other in perfect symbiosis. The challenges that this new world has to face are no longer suited to this political model, let alone to the overused contrast between right and left, or between capitalism and socialism. Sustainable development and Globalization cannot then be set in a political duopoly because these two aspects are not opponents of each other but faces of the same coin. And so the political impoverishment present in national and international ideology has to find new sources to draw from, some of which are as old as the hills, while others new and not yet experimented. But let’s try some experimentation or, if we want, some ideological simulation. To do this, however, we have to focus on the principle issues that modern Politics must address.Social justice; Energy resources; Protection of the Environment. These seem to be the three pillars which every political creed must answer to. But all three seem to have become part of a model which is so interlocking that if one moves then so do the others.Let’s see how: Social justice – in general this is based on two things: the freedom of thought and socioeconomic independence. The more we assure a person’s ability to possess self-determination (that is, the possibility to provide for his own vital needs in an autonomous way), the more these two components can develop; the modern socioeconomic model has not resolved this aspect at all. Today in the world, almost a million people suffer and die from hunger, while those nearing the brink of this threshold grow more and more. It is precisely in these countries that the FAO recommends Rural Development (RD) as a requirement for socioeconomic recovery, but it is precisely in these countries that environmental and cultural deterioration greatly obstruct RD. Modern world politics is drastically reducing support for RD (and this is the greatest contradiction). We rightly speak about RD and not Agriculture because the two terms do not coincide, given that the first refers to all human agricultural activities, their environmental repercussions and the consequential social aspects. At the dawn of the third millennium, RD is linked to the energy crisis and in the production of bio-energy and therefore takes on social, environmental and cultural connotations which are substantially new and not well known. Social Justice (see Energocracy ) will take on new aspects and dimensions, and the relationship between the individual and the land will become increasingly meaningful. Politics will therefore have to resolve the “conflict of interest” that there is between the well-being of the many and the interests of the few, the territory itself being a regulator of behaviour.Energy resources – our planet is slowly exhausting the traditional energy resources (those which are not renewable); Oil, Fossil Coal, Minerals. The energy requirements of Life forms can be satisfied by renewable forms (considering the energy of the Sun and of the Geo-sphere as renewable) which involve the management sources that are diffused (Solar energy, Wind, etc.) and others which are in fixed positions but cannot necessarily be monopolised (biomasses). The democracy of a State will therefore be founded on a context in which everyone can be a manufacturer and consumer of energy (more so than from our origins till today); technology then will be the interface through which we access this form of new democracy (Energycracy) in which politics will have to guarantee the right to a commodity (Water, Air, Sun, Wind can not be monopolised) in the interest of capitalism. Protection of the Environment – The present socioeconomic system pollutes too much; uses, habits, technology, western (or westernized) culture consume non-renewable resources at a rhythm which is too high. Bureaucracy, financial systems, the management of the State are unnatural elements on our Planet, creating great problems to sociopolitical stability and to Peace. The loss of Biodiversity, erosion and the loss of soil fertility, as well as an almost nonexistent planning of territorial resources, are the new frontiers of a political culture that has to be rethought. The environment itself, with its needs, is “forcing” man to return, with a new conscience, to having a more integrated and less carefree relationship with the cosmos. There derives from this a vision of politics that has little to do with the interests of this or that class, or of this or that social category. The new basis for political ideologies seems to be one of Solidarity, where Man and the Environment make peace with each other and where every cultural, geographical and spiritual difference is part of the same body. The new Body of the Politics of the third millennium. Is it a utopia? It is difficult to say, but if we define utopia as a sort of global engineering, then it is utopia because there can be no policy that satisfies the new frontiers without first having a global transformation of thought and later of politics. Thought must then feed on old foundations on which are built new walls. Guido Bissanti* The origin of the Enlightenment is to be found in the philosophical-scientific culture of the XVII century in England and in the Netherlands.