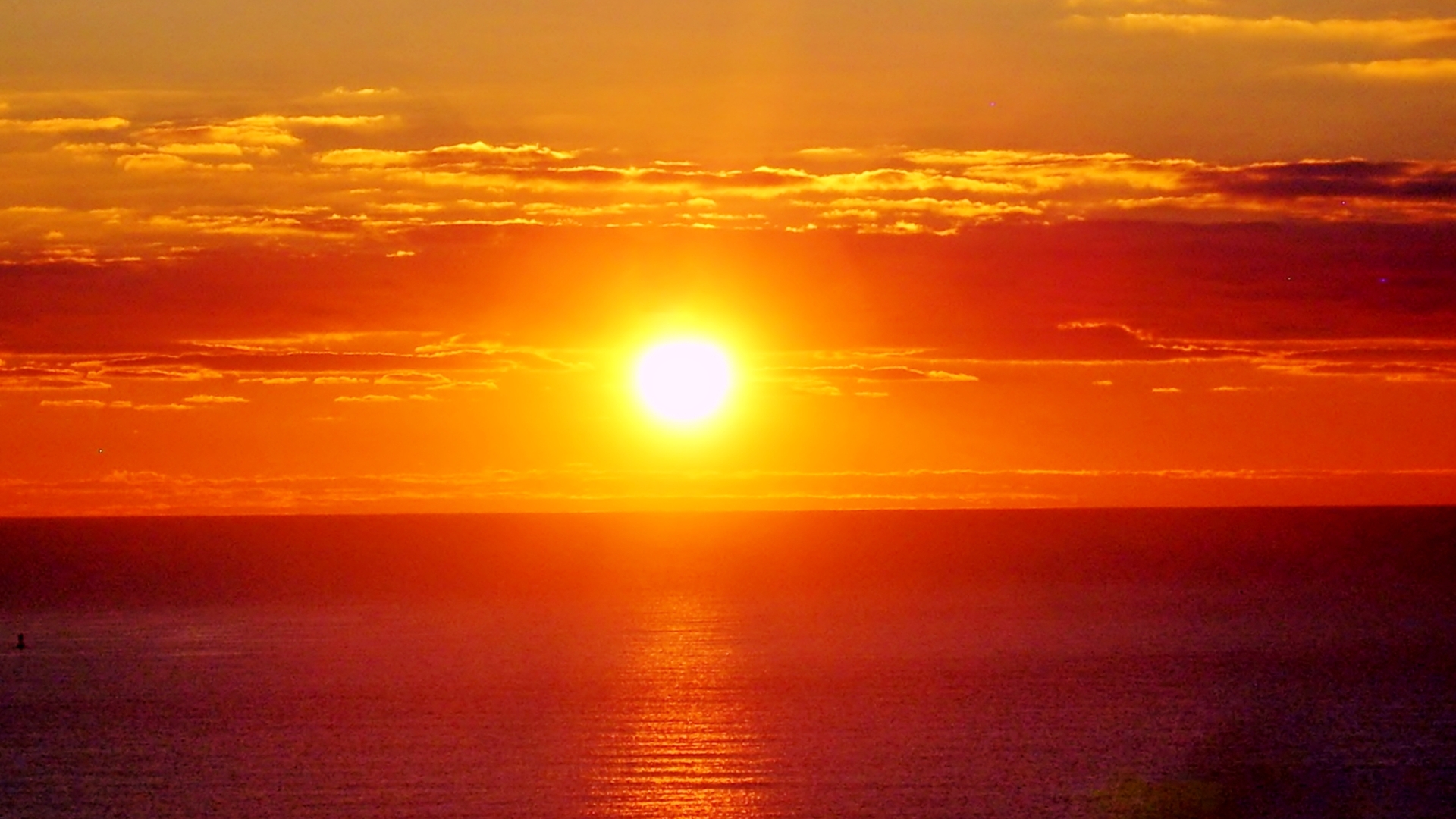 In a scene from a science fiction movie (Star Trek : Insurrection , 1998 ) a resident of an alien people , who had reached the peak of technological knowledge , he says , ” that when you create a machine to do the work of a man Man takes off something .” Behind this consideration , which may seem overly romantic and nostalgic , instead lurks a profound social truth : Man is that (in its fuller realization ) to the extent of learning, and the resulting knowledge and belief , which comes from contact with the things of the material surrounding it .The matter of which things are done is , in itself , steeped in rules and principles (think of quantum mechanics, which is the basis of the existence of the same ), and as I wrote in the book : From the field to the Father, 2003, ” itself is a source of education and teaching, through the observation of the same principles that sustain it . “In other words the contact between the man and the subject is the first source of Knowledge of Man and , therefore , the first source of Knowledge human , without which it is impossible for even the determination of Consciousness.

There is no knowledge without human contact , observation and manipulation of matter. The statements and assertions that globalization , the Internet, and other specifics of “modernity” we have increased the knowledge of mankind are paradigms of intellectual poverty than ever before.Nobody here wants to say that globalization and the Internet ( to name a few ) are a matter of involution of the Company, they are simply vehicles to social networking but , per se , are only containers , not the content .To return thus to affirm dell’extraterrestre Star Trek is clear that interpose between Matter and Man ” technological systems ” if on the one hand can lead to a ” monetary wealth apparent ” on the other impoverishes the Knowledge of Man which in the long run , leads to the impoverishment of the Same and Matter that surrounds it.This analysis might seem simplistic and tending to a restoration of the impossible , if on the other hand contains a basic truth : every machine , built to increase the productivity of human labor , actually impoverishes its knowledge and , with his speeding , affect the regenerative capacity of our planet.This speeding leads to a chain reaction where reduction of resources, increase in derivative financial systems , reduction of individual knowledge , and so on. lead to a deterioration of the structure Social and Environmental .Such an evolution of the dynamics of socio-environmental historically receives the greater impulse with the Industrial Revolution , the daughter of an offshoot of the Enlightenment Thought reductionist anthropology and of little value .The effects of this becoming of history are evident today and under the eyes of all of us : the impoverishment of knowledge of our young people , the disappearance of some ( especially those manuals) , the drift of crafts and arts in general ( increasingly marginalized by a finance blind and arrogant ) , represent only the tip of the iceberg of a new Middle Ages in which the true and great poverty , the progenitor of all other poverty is that of Human Knowledge .In a few decades we have lost the knowledge that , often handed down from father to son , were the heritage accumulated over centuries of history from which sprang all the wealth : first spiritual and then those materials .Today we do not want to walk back with mules or warm up with braziers , this is not the aim and direction of this thought , do not want to go back to the stone age , because all knowledge gained should not be lost ( part of that heritage historian ), but we have to break that logic he has seen in assembly lines, in that industrialization useful only to a dull capitalism and interested in every human alienation of labor ( seen only as a source of business – to use a term dear to the Anglo-Saxon ) the only archetype of a Society where all seriously ill recite a script that can not lead to any happy ending.You need an uprising against this cultural logic and politics that sees the finance and the use thereof as a promoter of well-being ; against Politicians and Corporations who speak a language that the common man feels within himself more and more distant .We need to restore the ability of self-determination of our young people , outside the assembly but certainly in the evolution of a new technology on a human scale and the tool of our minds and our hands.We have to reconstruct the mosaic broken by a generational cultural stupidity of which they are vestititi our rulers and their useful idiots to follow .The only freedom that our future generations will be able to acquire that knowledge back to the contact with the material to us .The greatest wealth of knowledge that Man is the stuff we are made of , when we break this bond we create a cultural and spiritual pollution that destroy the foundations of which our world is made .That is why, ” when you create a machine to do the work of a man shall take away the Man ” and she, with all its implications , strips us of the matter we are made of depriving us (to quote Shakespeare) of stuff of which dreams are made.