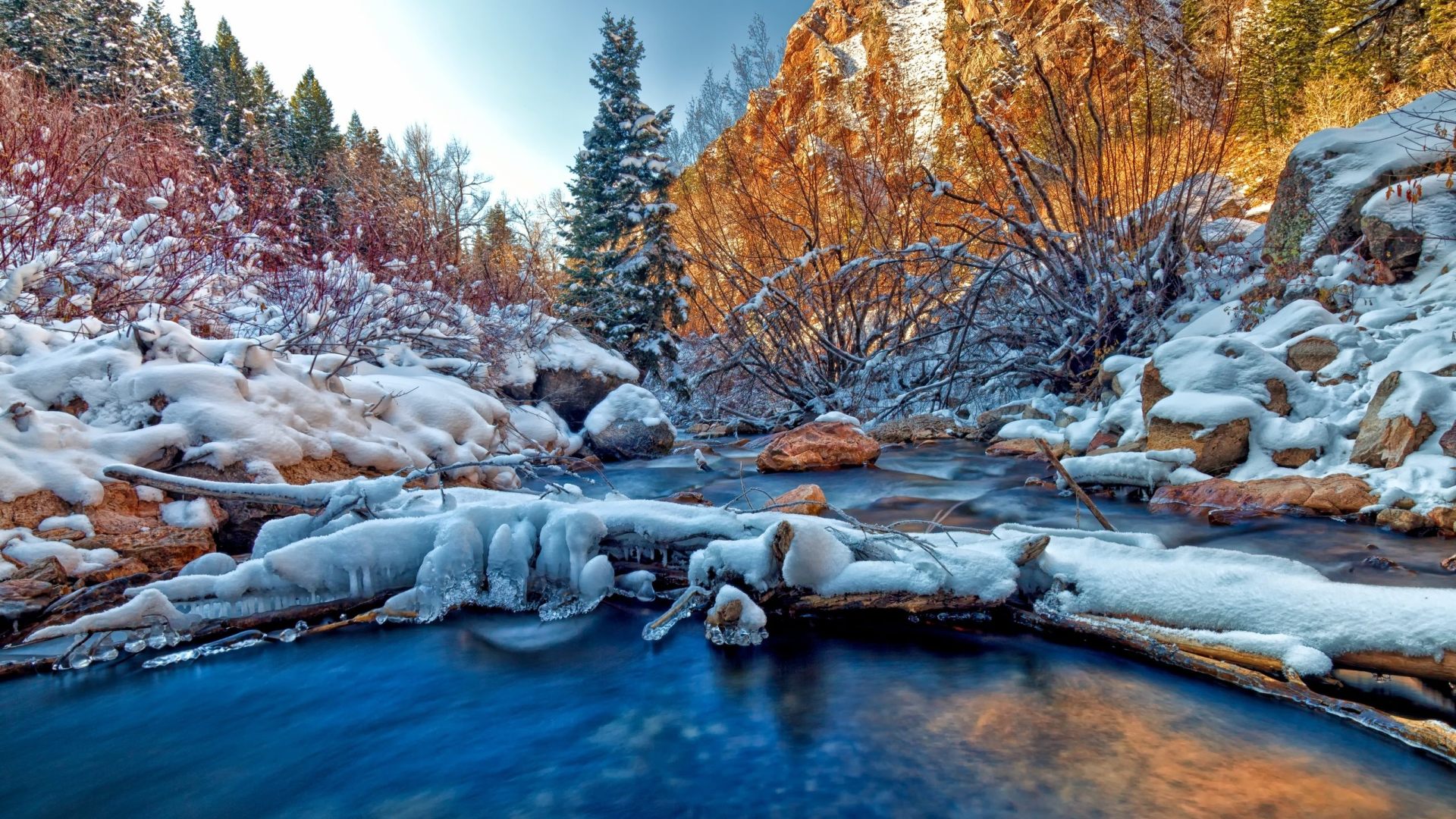 The principles that we can gather by simply observing a living organism, even less complex ones, are fundamental to understanding that our world is founded on rules and logics based on standard models. Just like in the theory of elementary particles, the Standard Model (SM) can be applied to the macroworld, upsetting rational mechanics perhaps forever.

We have been accustomed, especially in recent decades, to imagining the world according to categories of thought that, in a certain sense, shaped a reality that was too abstract. Taking as a starting point the Standard Model and the supersymmetry of particles (a theory that is being examined and which is also in philosophical expansion), we can begin to understand that the macroscopic world is also organized with supersymmetries that often elude us because of the functions of deterministic mathematics (and of chaotic systems). We should increasingly understand that the fact that they elude us is not the same as saying that the world is incomprehensible, and it is this consideration that should lead to the philosophical speculation (which is the science of induction for the others) that modern nihilism is more a child of the intellectual transition of this historical period than a real value. Now while it is easier (famous scientists and researchers will forgive me) to investigate supersymmetry, superstring theory, and the links between particles and the fundamental forces of nature, given the “narrow” field of research, it becomes much more complex when the variable in play derives from multidiverse systems and representative ecosystems. Yet, as we understand the ecoworld more, we discover that there exists a supersymmetry that, starting from the logic of the basic components (elementary particles), creates a hierarchical structure of organized complexity (to use the concept of Ilya Prigogine) until producing manifestations (Life) which for us are (sometimes or often – you decide) incomprehensible. This does not mean a lack of rules but an intellectual difficulty to comprehend them completely. Here, to explain this structural aspect of the way of thinking of this epoch, we could recall that what is not comprehensible is not synonymous of chaos (or chance) and to do this we can refer to an episode that a medieval collection of Exempla attributes to Augustine Aurelio (better known as Saint Augustine, 354 – 430 AD) and which is often found in his iconography: “While Augustine was walking on a deserted beach, meditating on the mystery of the Trinity, he saw a child who was pouring sea water into a hole in the sand. The Saint kindly warned him that it was a useless labour but the child, revealing himself to be an angel, explained that a hole in the sand can contain the sea more easily than the human mind can contain the mystery of the Trinity”. Without entering into awkward and inopportune comparisons between theology and science, it is evident how the superficiality of a certain modern type of thought is contrary to establishing that in Everything there is a rule, but if there is a rule in Everything, this is the same as saying that the more I know, (or sense) and more I can draw near to the Standard Model (be it micro or macroscopic). Life (that of man in the universe) can become sustainable only in this condition and indeed if we want to be concrete and philosophically and scientifically realistic, the more we become conscious of this aspect, the more it is sustainable. It is a little like an equilateral hyperbole that draws nearer and nearer to the axis of the x-axis but will never touch it (as geometry teaches).The World, with all of its functions is Symmetrical and based on a Standard Model; there is (fortunately) no way out of this and any attempt to render Rules and Life chaotic is destined to disappear as they are not based on the idea of Logical Supersymmetry.