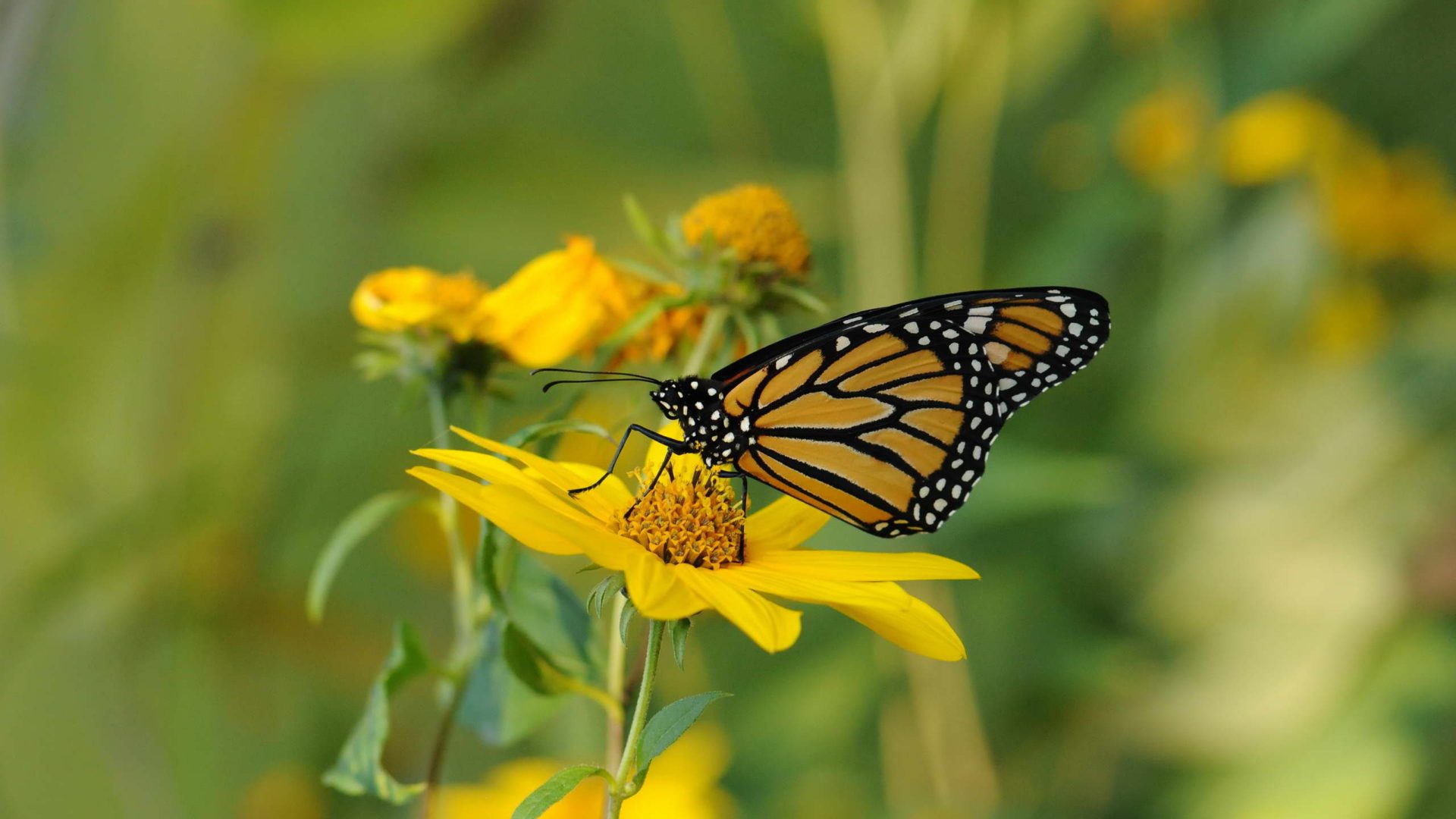 The End of Historical Materialism

Many friends and many men that I know directly or indirectly think that it is enough to substitute the people who have governed up till now to improve things!
It is a banal presupposition and without any logical basis.
Leaving aside the honesty or dishonesty of the ruling class, we are faced with much more serious issues. It is said that every epoch is the product of its age and this History is the product of a “corrupt” culture, a culture that links us all and that was born with historical materialism. That is to say, it was born with that way of thinking that considers various structural and material factors, particularly technological and economic ones, as essential for the development of human history and for the creation of a social order.

This concept of History has impoverished and continues to impoverish Man and Nature without a continuous solution because it is set on a collision course with the principles of Nature and Man that are multifactorial Elements (substantiated and governed by manifold factors). A Man lives by nourishing himself but it would be unthinkable to limit his life just to this activity. In the same way an ecosystem lives on energy but even in this case it would be wrong to think that energy is the only element of support. In brief, in a non materialistic (or idealistic) conception of history, we cannot hypothesize Man’s development (another term that is not well understood) solely on technological and/or economic factors. Instead, Modern history has taught that this materialistic direction has become more and more established so that today the success of a policy or a norm is calculated according to financial or technological indexes. In order to demonstrate how banal these analyses are I will cite some data extracted from official sources (which are true for Italy but are very similar to many other Countries). • In Italy, since the seventies, the agricultural surface has diminished 28%, a surface area that corresponds to 5 million hectares – (data from the Ministry of Agricultural and Forest Policy) • In Italy, in the last three-year period, the generational replacement in trades and in the arts, which propped up the Italian economy, has been practically nil (data from ISTAT); • In Italy the loss of biodiversity “proceeds at an unprecedented pace”. In fact, “the number of species risking extinction is increasing”. In particular, “23% of birds and 15% of mammals risk disappearing forever: the percentage of species of vertebrates threatened varies between 47.5% and 68.4% ” (source: Ispra). • In Italy, the abandonment of small urban centres proceeds at a frenetic pace: in 2005, 5,838 towns were listed as “abandoned”, a figure that represents 72% of all Italian municipalities (data from ISTAT); • In Italy, a recent estimate calculates that around 60,000 young people “under 40” leave the country every year; what is even more worrying is that 70% of them are graduates. This is skilled human capital that leaves the Country and that impoverishes us more and more. (Confinprese); • Etc. etc. etc. etc. Now, when we hear speak about people in government who exalt or get depressed about data regarding the SPREAD or when they analyze the financial indexes, it is not that these men are more knowledgeable than others (who will perhaps replace them in the near future) but simply that they reason with a “corrupt” vision, where the term corrupt does not refer to their tendency “to administrate” but to a way of evaluating a Country or a State and therefore engage in politics . Today we believe we are able to create “well-being” by making laws, destroying the preceding ones (that were at times wiser) and involving us in financial and economic battles that will not lead to anything if not the end of a way of governing that can no longer go on. A new history can be made only if attention and care is given to every component of our world, bringing Man back to his natural state, respecting the dignity of every element on the Planet and adopting criteria that restore popular sovereignty. What is the point of bringing municipal or national coffers back into the black if every day we lose living species, territories, whole countries, men? What is the point of establishing thousands of rules and financial systems if our young do not identify themselves with this world anymore? If we engage in Politics, new Politics , we must open our minds and hearts: we will realize that the solution to the Crisis is not the SPREAD (that is only a pretext to warrant some new tyrants) or reasoning in technocratic terms; the solution is for Politics to once again take interest in the human well-being of its children, from when they are born up to their last breath. Believe me: with these new and Free Men there will be no need to use a barrage of laws and rules to govern the world.