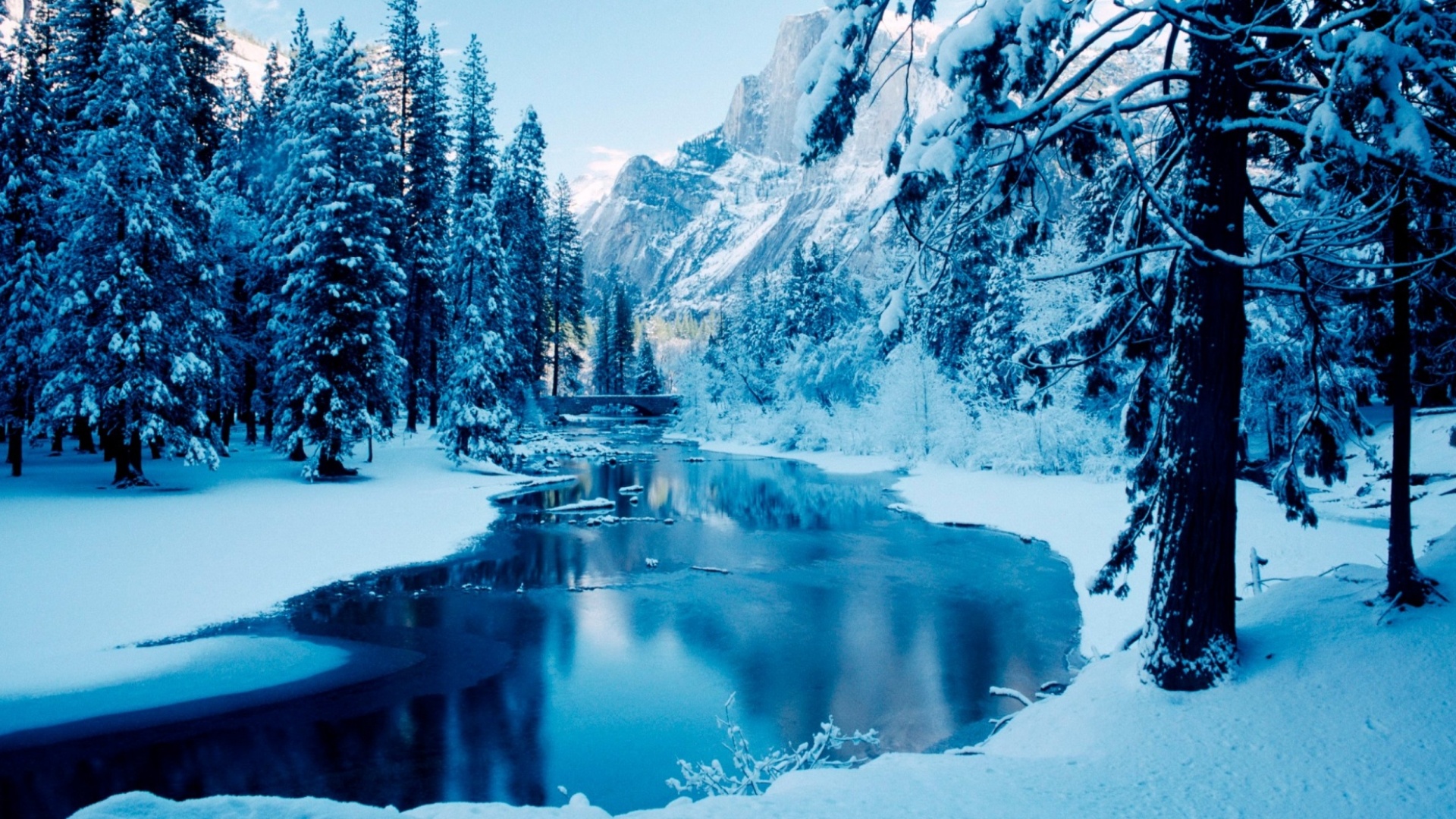 Since the birth of Science, when we delve in the things that it has brought to light, we realize that our World is the result of an incredibly complex and perfect Project. Without entering here into disputes between Science and Religion, which I leave to the discretion of the reader, it is undeniable that everything moves according to inviolable principles. The fact that we are not clear on some things is because we have not discovered their mechanism yet, but once again Science teaches us that sooner or later that mechanism will be brought to light. We can say that matter has encrypted itself from us as if it enjoyed being discovered and examined (Bissanti G. (2003) – Dalla materia al Padre – Mario Grispo Editore – Palermo.).Therefore, in order to be able to continue understanding the Concept of Sustainable Development, we must set the first basis, which has some obvious philosophical repercussions: The World is structured on certain rules and can not be manipulated. This consideration must lead us therefore to an approach with Sustainable Development which is no longer scientific and technical but first and foremost philosophical. Having overcome this deep sense of disorientation that man has towards the universe today, it is necessary to understand that every human construction can be made only inside a model of rules which are synchronous to those of the Great Model: the model of the World. The more we create ideas, science, technology and policies which are synchronous to this model, the more we create a humanity which is close to the Great Model. This means diminishing the impact that the Social System provokes on the ecosystem, with all those environmental issues and emergencies that we know and debate today. This is, however, a historical and epochal path; it requires time and was born when man believed himself capable of creating a Life model of his own; detached from the concerns of the universe; based upon a small and limited reason (the Enlightenment). The Reason of the Great Model is instead Great and unlimited. As much today as in the past, presumption is the greatest enemy of Sustainable Development. Together with a serpentine Nihilism (even if undeclared), it produces an evident greater social disorientation. In order to overcome this moment, there must be a second Renaissance based on the finding and diffusing of a Culture that makes it clear that nothing is left to chance. To this regard, A. Einstein said: “God does not play dice with the world.” It is necessary to adopt a new scholastic path based on a teaching that refers to the notion on the whole and it is opportune to reinvest in the greatest wealth that man can possess: Knowledge. Without knowledge, a society dies and it is placed in the hands of those great speculators of history who periodically appear on the horizon of the World in the vain attempt to pull it towards them. Here again history teaches us that the world proceeds, evolves, because it goes towards Knowledge, because every detail discovered in its direction is a patrimony of Liberty.Guido Bissanti* The first definition in temporal order was the one contained in the Brundtland Report (from the name of the president of the Committee, the Norwegian Gro Harlem Brundtland) in 1987. It was then taken up by the U.N World Commission on environment and development. (WCED) “Sustainable development is a development that satisfies the needs of the present without jeopardizing the possibility of future generations to satisfy their own needs”