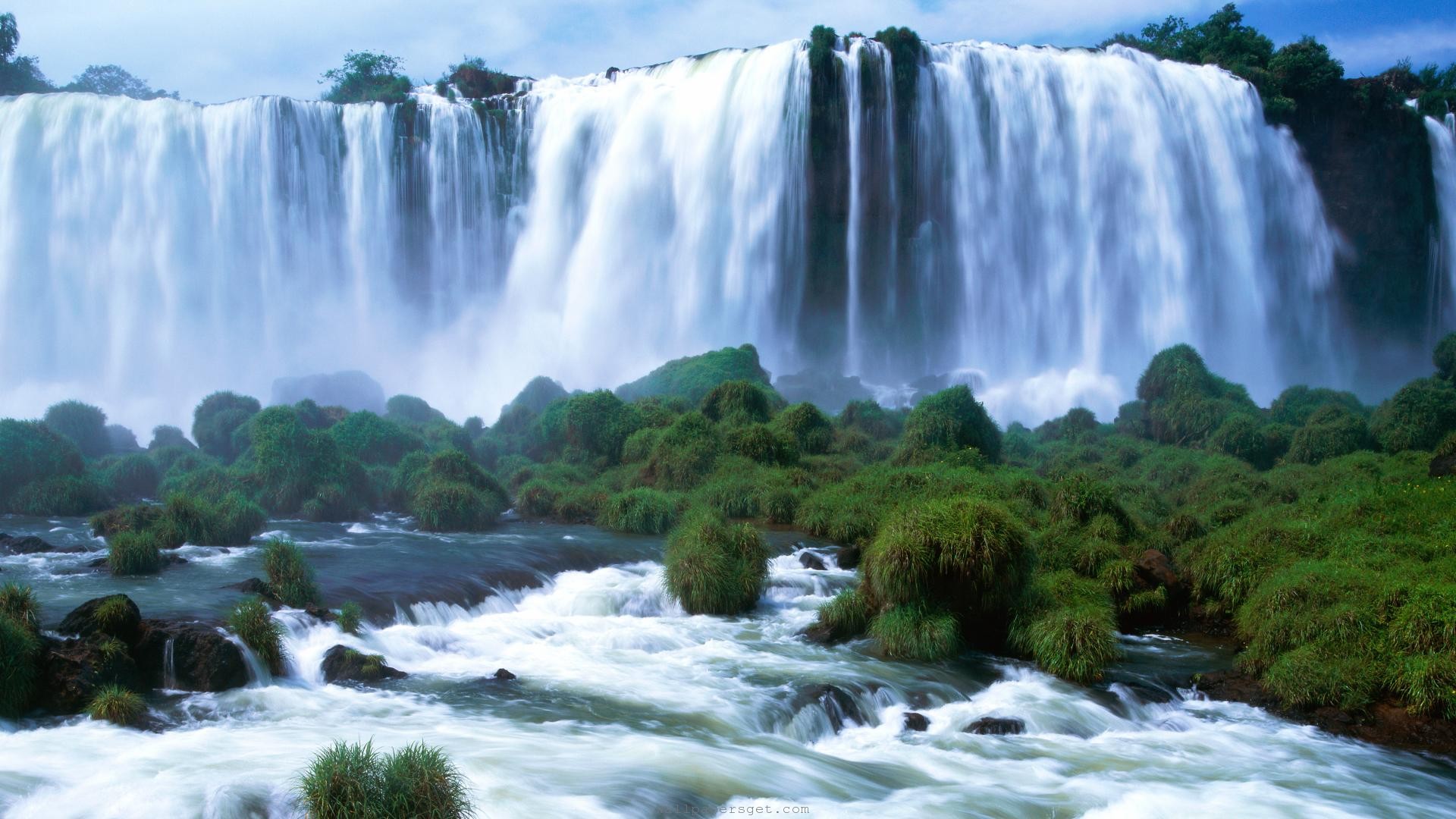 If the man did not exist, there would be no need to speak of Sustainable Development.
Without man the Cosmos would seem to already have its own code, its own order, its own mechanisms fixed in the codes and in the structures of matter.
The ecosystem itself would be regulated by its laws, more or less understood.

Man is instead a Creature that is a watershed between the binding and inexorable rules of the universe and the perfect or imperfect knowledge of Life. This consideration, that is as old as the hills, is so well known that it inspired the ancient Authors. In the biblical culture, it is perfectly represented by the image of the tree of good and evil.Knowledge and anti-knowledge; knowledge that builds and knowledge that destroys. The collision path between the entity Man and the entity Ecosystem is producing, for the first time in History (at least as a diffused and global conscience) the concept of sustainability in comparison to something. Of reference in comparison to something. The comparison with a structural model and therefore logical as is the ecosystem. Such a comparison is comparable to a collision path between two worlds: the world of binding rules (what we similarly could call good) and the world of the bi-unambiguous rules (both good and bad). Human culture finds itself, for the first time, not only facing the issue in philosophical and metaphysical terms, but especially in concrete terms and, for its speculation, obviously also in metaphysical and philosophical ones. Such a consideration leads to innovative elements: the level of philosophical experience touches the level of concrete experience and this produces an amplification and intersection of cognitive and logical models. In few and simple words, the preceding (scientific, philosophical and religious) culture that has characterized the last two centuries of history faces a new area of methodical and epistemological speculation. No longer the unconditional lord of the universe but lord on condition that. On condition that he understands that the Rule on which the universe is based is One. As a wave length, humanity has to understand that it can only move if it respects the same wavelength, or if we prefer, if it polarizes with it, but it cannot experiment alternative methods, because the universe does not have alternatives. The universe is. The Concept of Sustainable Development, which humanity is trying to pursue as a result of the environmental emergencies and in the awareness that the Earth has some rules that must be respected, cannot be faced only and exclusively through technological or scientific aspects. Sustainable Development is a paradigm that will conduct humanity to a different cosmic conscience. The paragon that can help us most is the one that brought man to see the truth that the Earth was not at the centre of the universe but merely a small peripheral island. The Copernican revolution is a constant in the history of man and every time a new dimension is added to it. This new dimension will necessarily conduct to a remodulation of basic philosophical thought on the System World. All the Scientific, Economic and Social disciplines must be revaluated in light of a new interconnection. The certainty of some disciplines based on the old monolithic model will crumble like a fragile wall; and then, when the last residues of the old and worn-out convictions will also have been consumed, Development can be defined and pursued in a Sustainable way. History does not admit derogations because it is produced by the Wisdom of the universe.