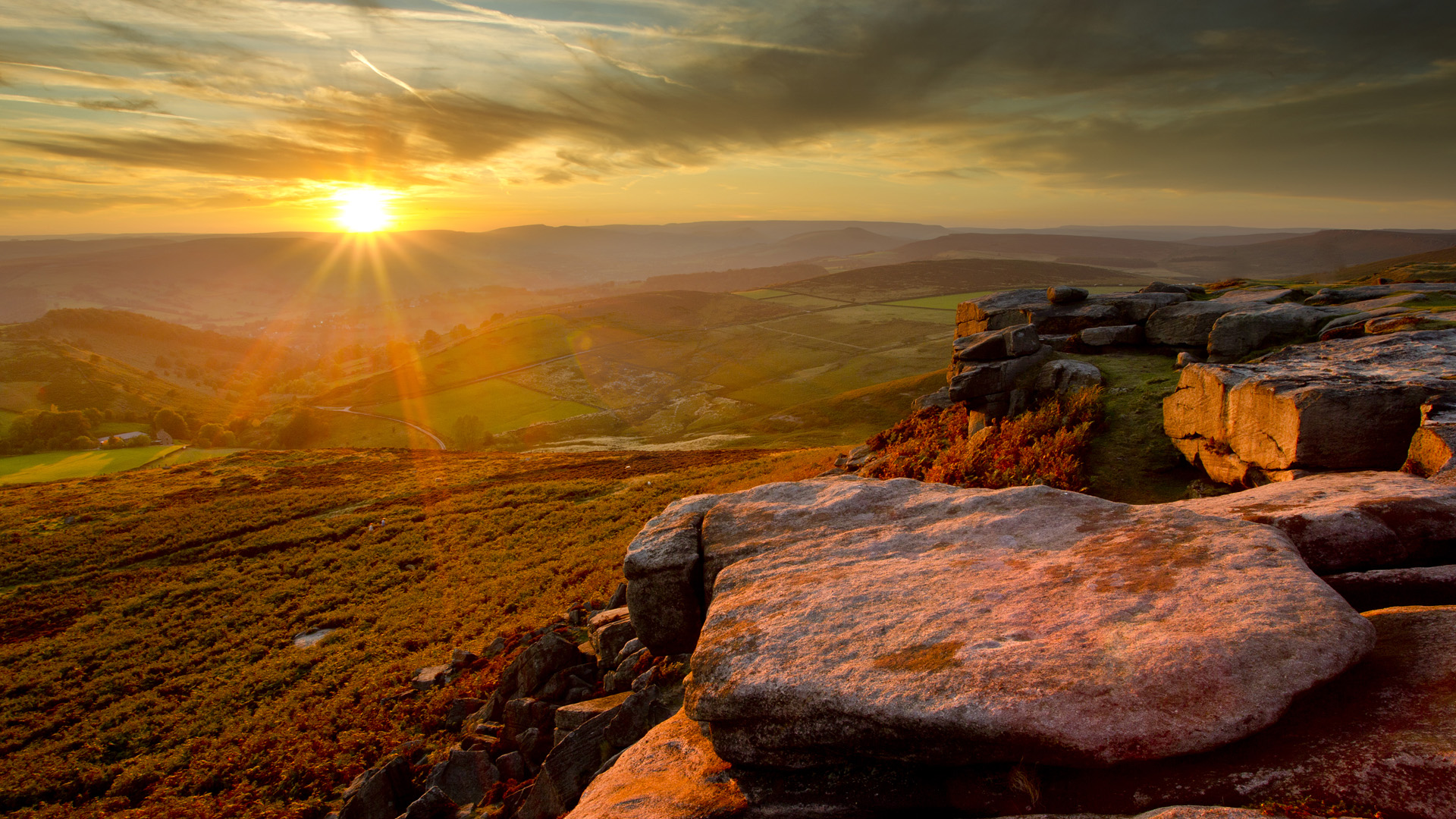 Before being able to enter into in the various environmental themes, it is opportune to establish some concepts so as to be able to subsequently observe the various aspects with a broad vision.
The comprehension of these aspects is useful for the re-examination of some cultural attitudes and some human behaviour. Science, technology, politics and so on cannot move coherently if they do not understand that a different and more complete approach is necessary for the things that surround us.
Among these, the system within the systems assumes a particular importance. The System that guarantees that every form of life has the possibility to be born, to grow and to reproduce. The system that allows man, the creature above all creatures, to be born, to grow and to know. We are evidently speaking of the ecosystem, a relatively new term which is increasingly present today in our discussions and our culture. The term ecosystem was proposed for the first time, in 1935, by the English ecologist Tansley, even if the concept of ecosystem as an idea of a togetherness between organisms and the environment, goes back to ancient times.
The fact that this term was coined only in the XX century shows the resistance that it has met in trying to enter official scientific terminology.
Environmental emergencies, pollution, desertification etc. have brought to the general attention an environmental sensitivity never before seen in the history of man, and with it a sociological evolution of the phenomenon that only future history can really evaluate.
Currently we are in a historical phase in which the demands for its protection are not fully included in the socioeconomic system, which instead finds notable obstacles in observing its principles.
The reality is that the ecosystem model and the socioeconomic model act on different logics and at the base of these there are two poles between which the ancient world is migrating towards the modern one.
The Logic of the ecosystem
The ecosystem can be defined, without possibility of being proved wrong, as the most complex existing thermodynamic motor.
Through it the energy coming from the Sun or potentially contained in our planet (chemical energy, geothermic, etc) is gradually transformed and used by living beings.
Every living being develops the role of a single monad of this complex energy motor and every single monad has a particular irreplaceable energy assignment; in conclusion, expressing the matter in a figurative manner, we can say that in the transformation of energy, every single organism plays a part in a well-defined section of the thermodynamic transformation line.
Up until the point of using all the transformable energy.
These evaluations evidently lead to three necessary considerations.
The first is that in such a complex thermodynamic motor, the greater the system of single monads is diversified, the more efficiently the motor works.
The second leads to the concept of biodiversity as “conditio sine qua non” to guarantee the best output of the thermodynamic motor.
The third is that there do not exist useless or harmful organisms but only altered conditions in which every new condition of the system corresponds to a new mass action towards a new equilibrium.
In conclusion, the ecosystem is organized according to some principles (thermodynamic) which are structured with the purpose to increase the energy output to the possible limit allowed by the laws of the physics.
The unidirectional flow of energy through the production, the consumption and the decomposition of biotic components in nature, as a universal phenomenon, is the result, therefore, of the principles of thermodynamics.
The first principle establishes, that energy can be transformed from one type (for example light) into another (for example potential energy) but it is neither created nor destroyed.
The 2nd principle establishes that a process of energy transformation will never happen without there being contemporarily a degradation of energy from a concentrated form to a dissipated form; since part of the energy is always dispersed into thermal energy which is practically not usable, no spontaneous transformation (such as that of light into nourishment) can have an output of one hundred percent.
Lessons to be had from the general rules of ecology.
If the monads are connected between each other, if everything has a role and a precise direction, and if the cycles prepared by nature are the most appropriate, when the environmental system changes, it does so by only contracting a debt with nature.
It can be deduced that in ecology, as in economics, there can be no profit without paying a certain cost. Thus it is necessary not to act in contrast with the workings of nature, otherwise a so-called ecological boomerang may be encountered: every unanticipated and harmful consequence coming from a modification of the environment renders void the aim for which the modification was planned or creates even more serious problems.
If, therefore, nature is structured on systems of low pollution (the concept of pollution is correlated to the impossibility of obtaining unitary outputs) then it is evident that the actual socioeconomic model has been based on an energy model of low output and therefore of high pollution.

We must reflect on the fact that up until now we have considered as modern: chimneys, the rhythms and habits of a costly life, disposable products etc…
This does not mean that we have to condemn everything that we have done up until today: it would be far too superficial and unbeneficial.
It is all part of the history of man and humanity, made up of attempts, errors, experience, learning.
After the discovery of fire, we have discovered the environment; now we must learn not to burn ourselves.
How?
First of all, it is no longer possible to consider local or national politics only on the basis of monetary output. This is too superficial a parameter.
The whole political issue must be moved (and it will need time) not by a simple environmental sentimentalism, but by the consideration that the environment is there for man and that man has to start thinking in environmental terms.
What does thinking in environmental terms mean?
It simply means to begin programming life, the organization of every second, of every place, as if to emulate the logics of the structuring of nature.
It “considers” every monad to be essential, useful and in need of attention.
It knows that it can not do without them, knows that it will pay a price which is too high every time it renounces to one of them.
Thinking in environmental terms means having a sensitivity towards the things that do not have a contractual power; it means moving the criterion of capitalistic politics (based on laws of supply and demand), to assume principles of global protection for every entity on our planet.
It is, in practice, a new form of democracy; a wider, more universal form, without either great elements or small, fundamental or useless; because we are all participants in the one great organism called planet Earth.
It is then that the concept of ecosystem will assume a fuller and less romantic meaning.
The culture that we have inherited today is the culture of a world that has had the merit of leading us to this new station. Now we have to climb aboard a more efficient carriage, all of us together.