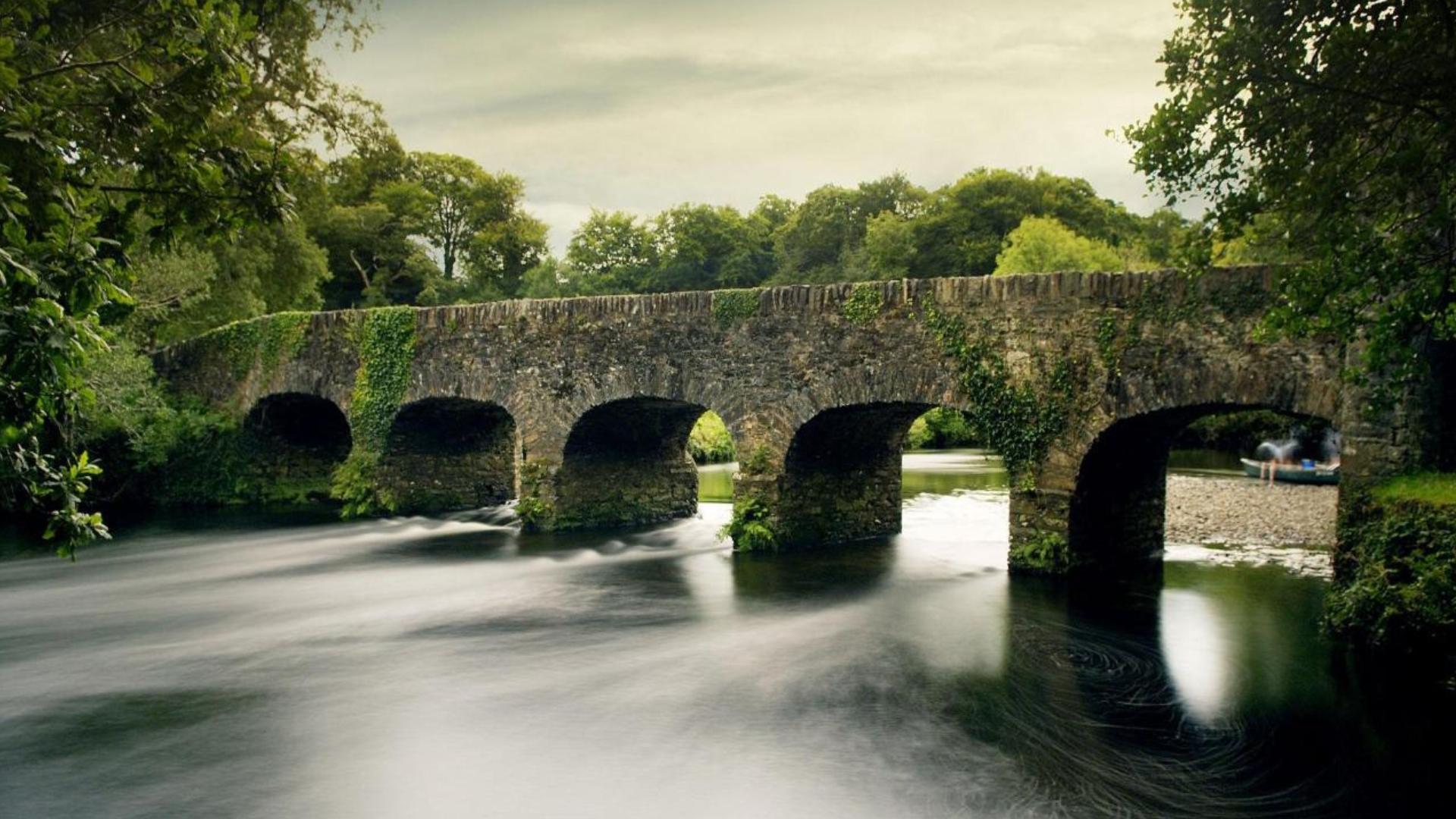 The search for truth and understanding in the nature of things; the attempt to “understand” the universe, questions about its structure, or, even more extremely, why does it exist? is an argument which could continue indefinitely, with a series of generic questions and vaguer answers, without perhaps ever coming to any concrete conclusions, if we do not establish fixed points on which to hinge the reasoning.

For over two thousand years, these questions have created in man two different ethical positions; two ways of conceiving his own relationship with the cosmos.
Atheists or agnostics on the one hand and men of faith on the other have opposed each other on these questions. But the men of faith, the men who have welcomed the supreme being or, better still, God, in history, those people who have understood the revolutionary nature of this event, have often not known how to collocate correctly in their own lives material things and spiritual ones (give to Caesar that which is Caesar’s and to God that which is God’s).
A knowledge and a culture, which is still partial, make man fearful and restless towards the contrast between the material being and the conscious being. The decay of matter and the incorruptibility of the spirit would seem to belong to a dipole which does not have a logic in common.
Therefore could the Creator who planned the universe have given it two contradictory realities? One “bad” because it is corruptible and the cause of the difficulties which man has in life, and the other, in contrast, the only practicable reality? This is difficult to believe.