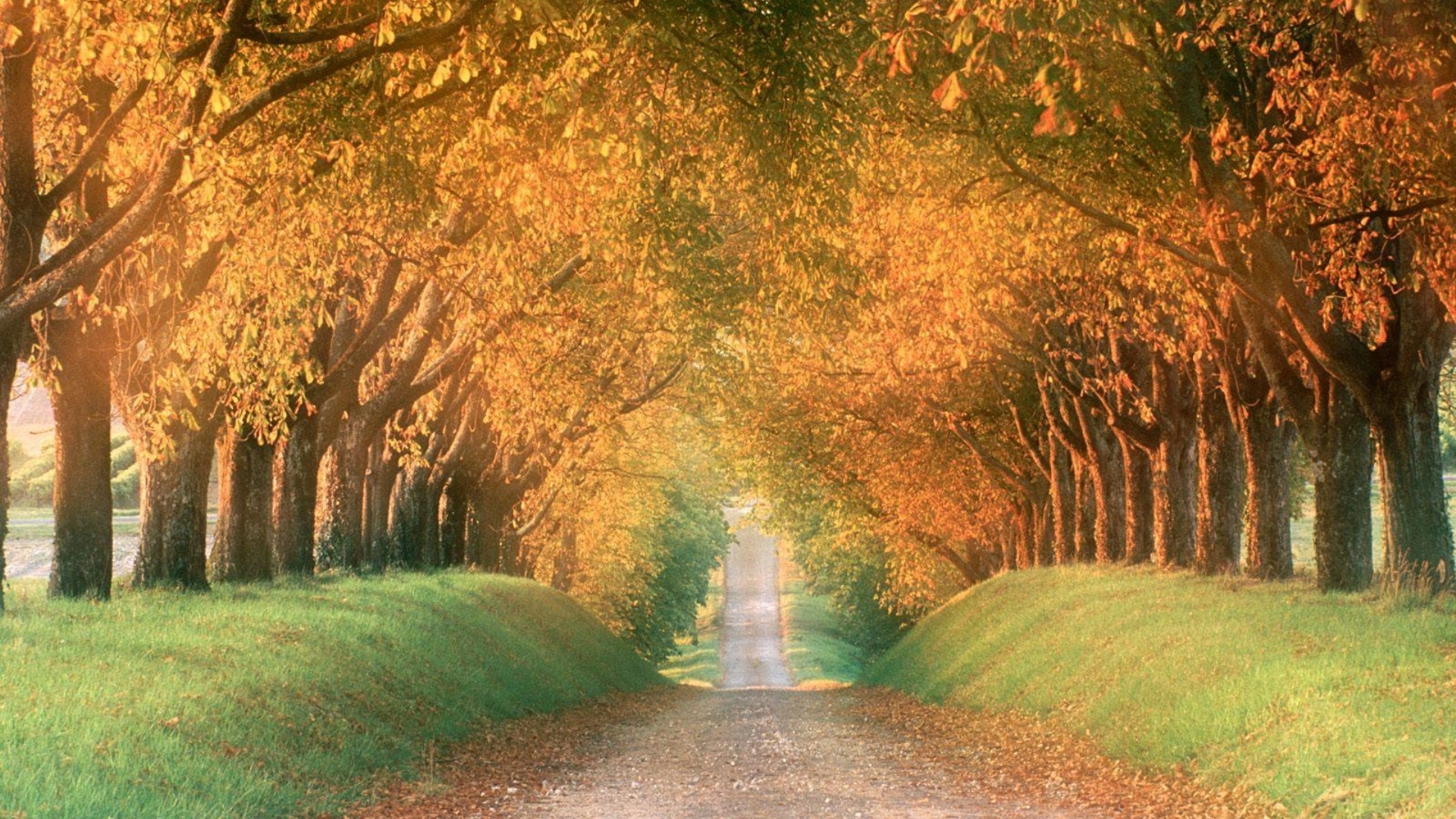 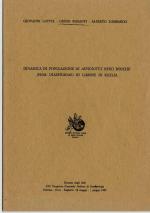 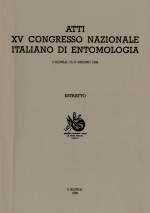 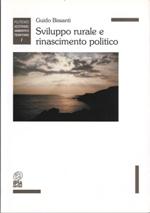 Sviluppo Rurale e Rinascimento Politico (1999) – Nuova Ipsa Editore – Palermo.It is a book that addresses the issue not only in rural territorial and technical terms but especially with a sociological vision . From the book comes the need to resume certain concepts that are the foundations for a new political vision of the economy. 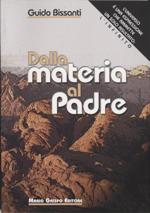 Dalla materia al Padre (2003) – Mario Grispo Editore – Palermo.The book analyzes the materiality overcoming the limits of Enlightenment thought and putting the man in front of the Infinite power of matter itself. Matter that is the place that makes divine of Man. In fact the same universe is an expression that admits only one result: the infinite. 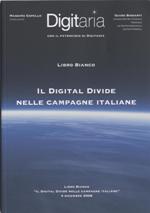 Il Digital Divide Nelle Campagne Italiane (2008) – Digitaria – Roma.The White Paper on the Italian Digital Divide; analysis on the gap between those who can access the new technologies (Internet, personal computer) and who does not, especially in the Italian countrysides. Electrosmog and its aspects. 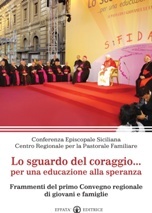 Lo sguardo del coraggio … per una educazione alla speranza (2013) – Effatà – Cantalupa (TO).Environment and Agriculture’s contribution to the volume of the regional conference held in October 2010 in Palermo, with the visit of Pope Benedict XVI. Young people and families together they lived a vigorous sharing of ideals and hopes, reflected on the difficulties and opportunities that Sicily does not fail to put under eyes that must be filled with courage to educate ourselves and to hope. 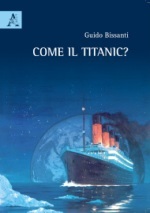 Come il Titanic? (2015) – Aracne Editrice – Ariccia (Roma).Just starting from the events that characterized the tragedy of the famous ocean liner, the book seeks to understand if modern society is unconsciously following the same footsteps. How similar is the story of the Titanic in the events that characterize our age? How similar is the attitude of our crews (governments) to the stresses that come from many quarters (scientific and cultural) on the fate of our planet? And we are so different from the passengers of the Titanic? From this premise it develops an analysis of the philosophical and cultural attitudes of a society that, daughter of certainty in “Enlightenment reason”, exceed the limits of human reason to enter the reason of the infinite cosmos. 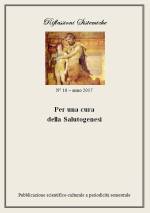 The Plan of Experiences and Levels of Well Being – System Reflections
No. 16 – Year 2017
Scientific evolution requires a review of the parameters of research and definition of objective reality through a review of the concept of reality and determination of the bonds between Absolute Reality and Perceived Reality (Plan of Experiences) and their synchronicity. From this synchrony new wellness systems will be applied which will allow a new cultural and social impulse.