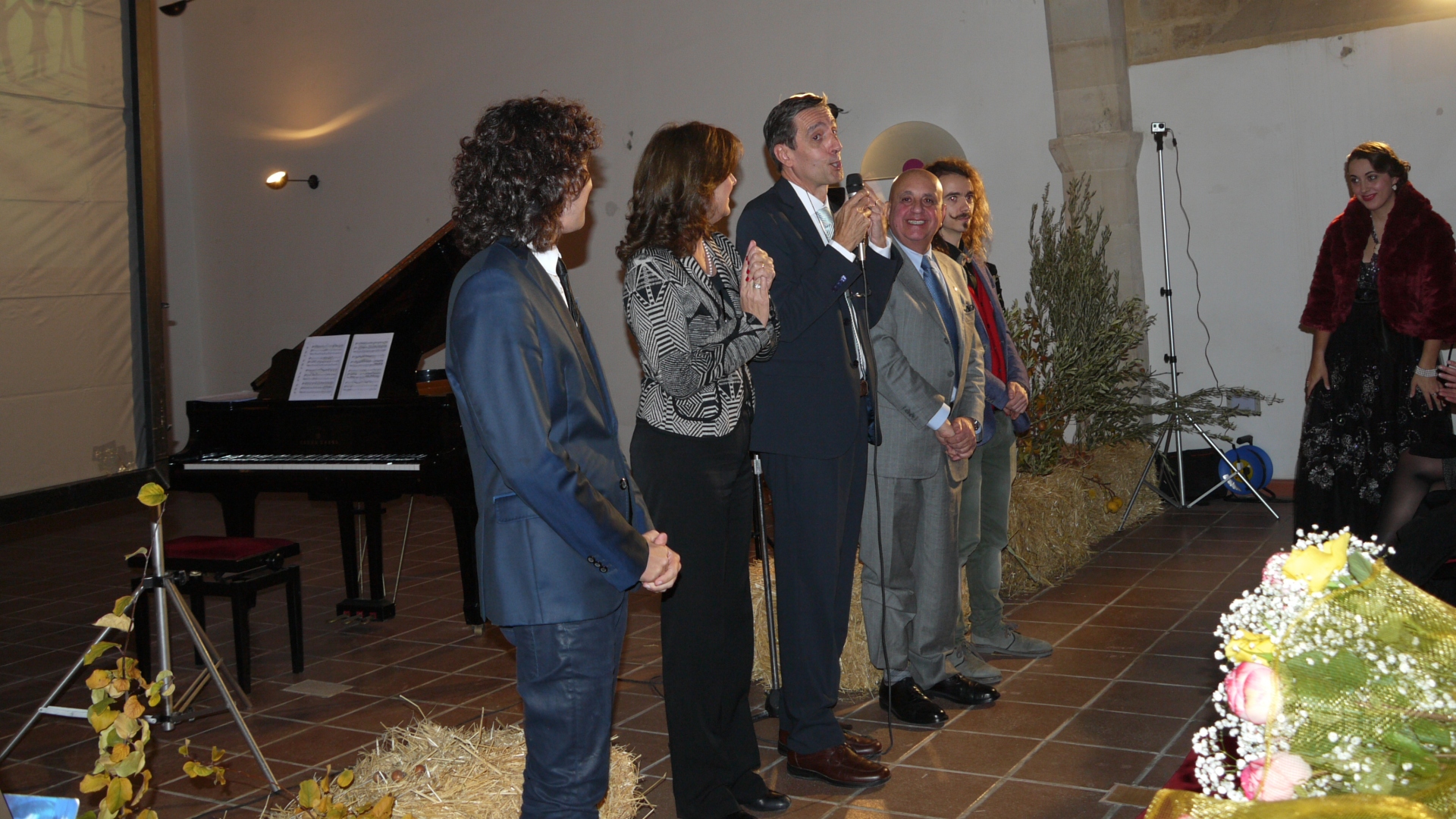 Like the Titanic? It is a new form of representation; a new language that aims to readers through new forms of communication. An integration and interaction between thought, literature, science, art, music.

Before you even get to the reader the Event Artistic-cultural It involves with perceptions that interrupt that torpor and the habituation in which modern civilization is often dragged, disoriented, addicted, even from normality and the ugliness of the great tragedies and injustices of humanity and our planet.In the event, they will be interpreted some songs (very significant) including could not miss My Heart Will Go On, and the songs of Celtic musicality The Voice and You Raise Me Up, and a short film by a young director (with a moral about the book ), and stage effects that attempt to engage the viewer towards a new consciousness.The first event was held in Agrigento on December 19, 2015. The event was already presented in other Italian cities including Rome (26/02/2016), Palermo (12/03/2016) and Lecce (02/04/2016). There will then Milan, Venice, Padova, Brescia, Reggio Calabria, etc .. The goal is to reach 70 Italian cities in two years, and many more around Europe.THE BOOKLike the Titanic? is a book that just starting from the events that characterized the transatlantic tragedy, trying to understand if modern society is unconsciously retracing the same routes.How the Titanic? is a Arachne Editrice publishing.The sequence of events between 14 and 15 April 1912 was marked by an incredible superficiality and approximation by the crew of the Titanic, strong dell’inaffondabilità confidence of the transatlantic, led to one of the tragedies which rocked the ‘ public opinion. The chapter on the Titanic story ends with some questions:From this premise it develops a volume that examines the cultural and philosophical attitudes of a society that daughter of certainty in the “enlightened reason” must go out by the limits set by this type of rationality to understand the fullness of the laws, principles and rules of ‘ universe. So, starting from these assumptions, an analysis is made on the effects of “enlightened reason” and on the need for a new reason that, starting from the integral of the Universe (whole), face returning humanity to a new report harmonious and sustainable with the planet earth.The Book, How the Titanic? is accompanied not only by 117 references, from 107 Explanatory notes on both technical or scientific terms of events and authors of all time, more than others have represented a clear imprint in the history umana.