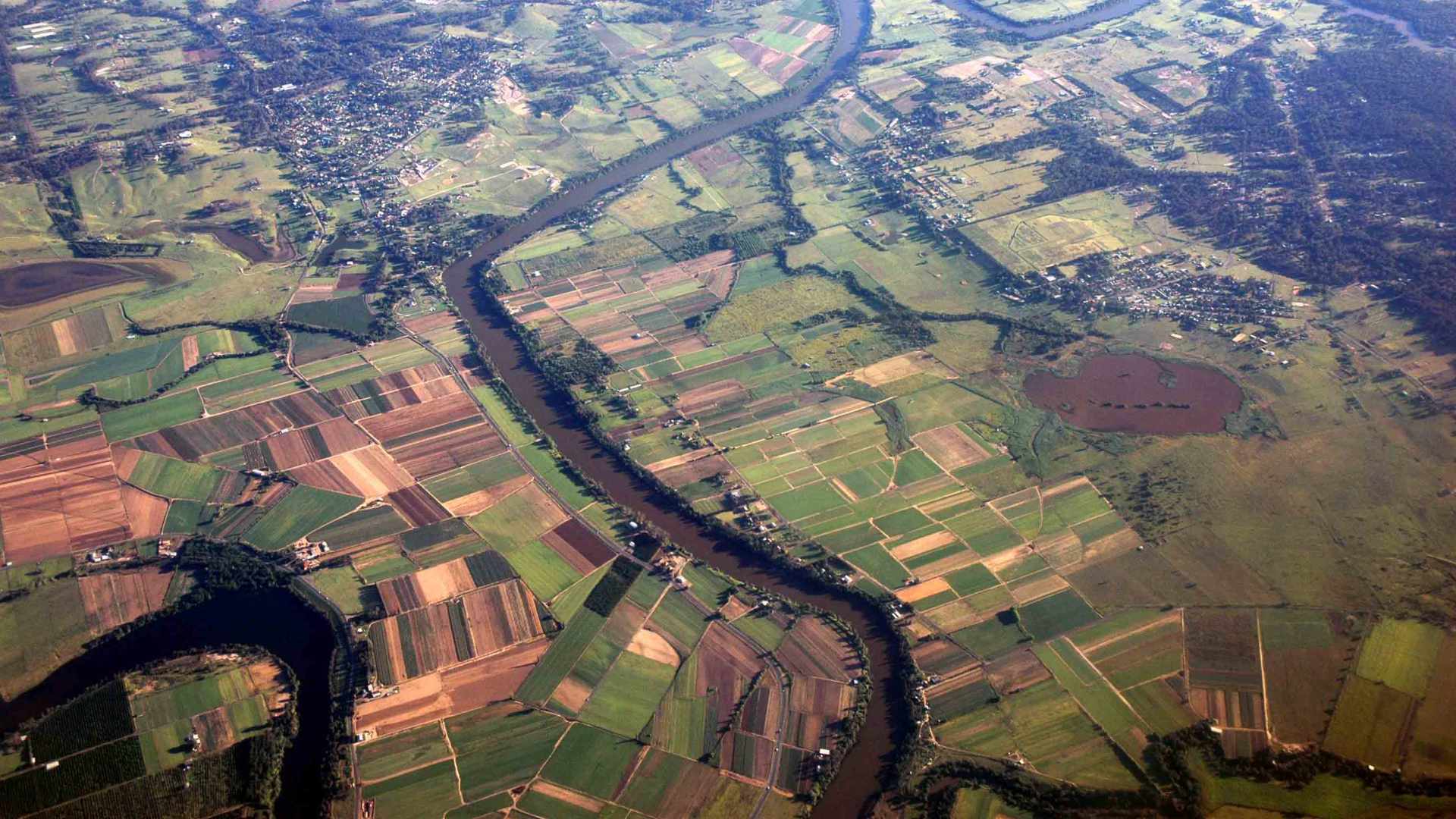 When the first laws on town planning were born, their chief characteristic was an organization and planning of the territory which still suffered from that urbanization which, in various forms, has characterized wide areas of Europe and of our peninsula.