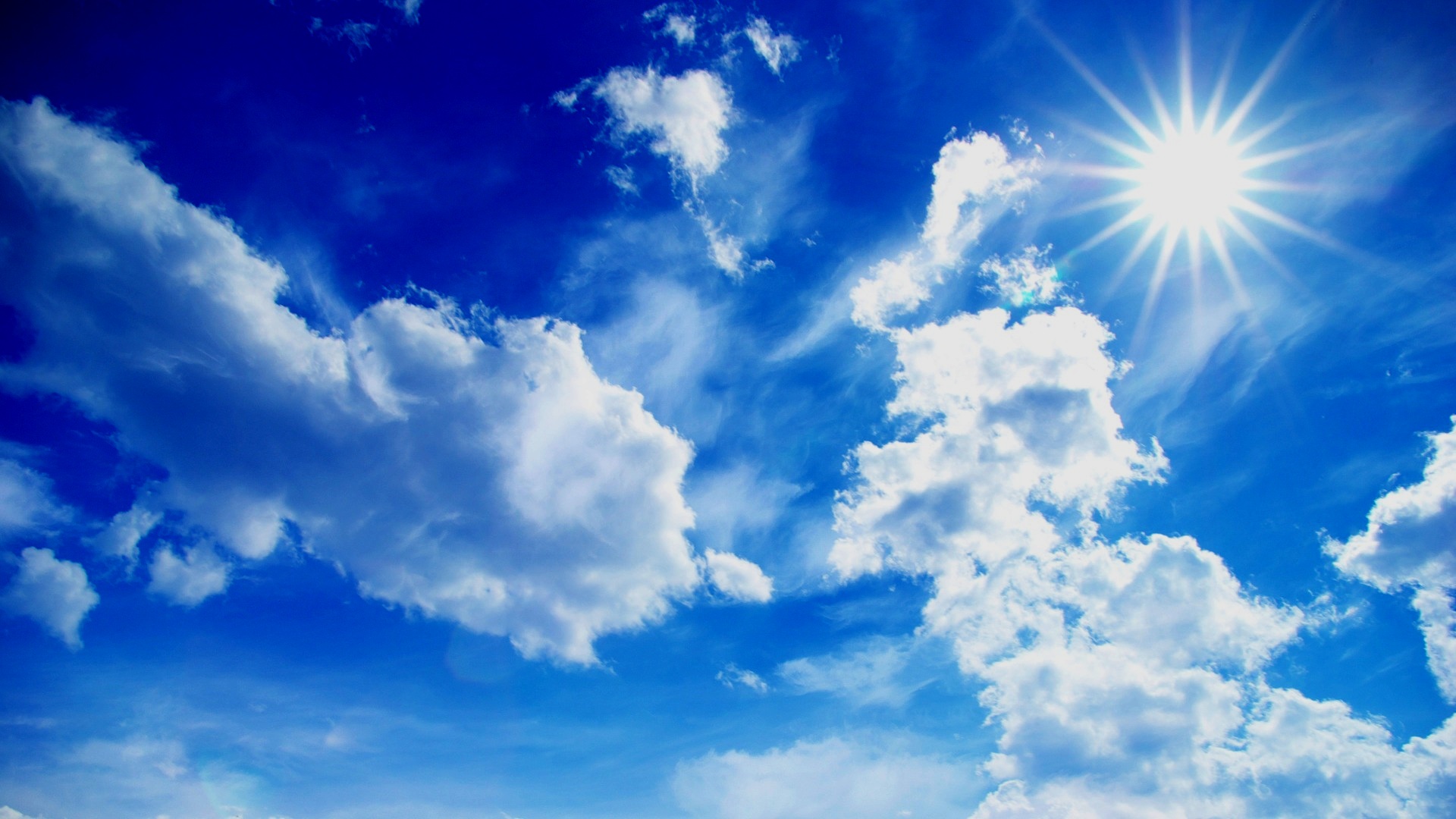 We know that the atmosphere is a fundamental sphere for life on our planet. Its chemical composition assumes a fundamental role in the interaction with the Sun and is important in the regulation of the climate. This composition varies with altitude, and depending on the presence of areas which have been more or less developed by man. Above all, Carbon dioxide forms a sort of insulating system of gas that maintains the earth warm in comparison to the constant average values. This function, similar to the one produced by a greenhouse (hence the term “greenhouse effect”) is of notable importance in the equilibrium of the world’s climatologic system and therefore to the equilibrium of the ecosystems. The ecosystem represents that environmental motor that covers an important role in the production of gases and especially in the quality of this. The influence of the ecosystem on atmospheric equilibrium has determined notable changes in various epochs of the earth so as to represent one of the fundamental factors in its quality.

In recent times one of the components of the ecosystem, that is to say, humanity, with all of its thermodynamic functions, has interfered forcefully (or better still, in a tangible way) in the workings of atmospheric equilibriums, so much so that (especially in the last 50 years) this has become an issue of great global interest. This issue has produced two factors of notable sociological and political interest: 1. For the first time in the history of humanity, a common planetary interest has been generated by the necessity to globally resolve the delicate issue of the incidence of human activities on the environment. The Kyoto conference represents the first concrete attempt of trans-national policy on the models of development which is anthropologically compatible with the needs of the ecosystem and the environment. It is in practice a protocol for the codification of the principles of Sustainable Development enacted by the United Nations in 1987. 2. The environmental issue has become an international meeting point, increasingly needing a vision of things that goes beyond the territorial and socio-cultural limits of the single countries. In this way, the delicate issues which regard the resources of the ecosystem (among which, above all, are the forests and the agro-environmental activities) will necessarily have to find a minimum common denominator without which even the most farsighted policy of a single state cannot reach the preset objectives. This last issue obviously has need of a scientific sensitivity and a new policy. It will be increasingly necessary to find solutions of socioeconomic development which do not conflict with the delicate rules of the ecosystem, but, rather, are in line with them. This is because The Ecological System, in its perfectly integrated whole, minimizes waste. Nothing or almost nothing of what is produced by an organism is wasted: every single waste constitutes a source of usable material or energy for another organism. Dead or alive, all the animals and the plants and their waste products constitute food for other living organisms. The micro-organisms consume and expel their waste, and this in turn becomes nourishment for other larger organisms and so on along the food chain. But human waste does not have the same effect. This permits many of our defaced woods to lie in a state of deterioration and abandonment, suffering not only from litter, but also from indiscriminate logging, fires and actions of pure vandalism, as well as various “tourist” or “urban” development plans which risk eliminating nature under a blanket of cement. For this reason, knowing the rules of the ecosystem and the fundamental rules needed to safeguard it or even to promote it, represents the new frontier which every action will have to take into account, even if not strictly linked to it. It deals with an evolution of the political idea of the management of the world, going from the exploitation of the resources (of any nature) to that of the conservation of these (with rules for using them which are similar to the equilibriums found in the ecosystem). Public opinion is very interested in issues like the protection of the world’s great oxygen lungs (the Amazonian forest being first among these) neglecting as usual, because it is less newsworthy, the fact that in the near future the management of the resources and their protection will see man both as implementer and planner. We intend to say that the protection of the world’s patrimony does not pass only through the protection of the great, green areas of the planet but also, and above all, in consideration of the future management of the resources, from the planning and promotion of the terrestrial surface leading to a new redistribution of the “green” areas. The concept of “green” area obviously refers not only to the wooded surfaces, which every country will have a part to protect, but also to agrarian and agro-environmental production We believe that it is more important to urgently find the rules that avoid deforestation rather than be outraged that this happens. This is a more correct way of doing environmentalism. We cannot tell the small or great destroyers of nature to stop if we have not striven to find an “alternative” way to make them stop. The first way is surely more effective for public opinion (but not useless), the second way is more complex and asks for a scientific and socio-political culture which is more “sophisticated” but far more conscientious. This aspect is worth addressing a little more. The problem is that it is the developing countries that are using up the environmental patrimony more (among which are the forests for the production of lumber) to be able to compete with the richest and technologically more advanced nations. It is the only way available to decrease the economic deficit that they have with these. On one hand we are outraged because these countries deforest and deface the land, but it is we (rich countries) who do not implement any policy that tends to remove the causes of this socioeconomic defect. To do this we need great international policies, not only at a financial level; we have seen that in the global world the implementation of Policy based only on finances provokes more and more distortions and macroscopic social injustices. A similar disquisition will seem to be beside the point with regards to the issue of Air Resources, but we have to learn to appraise things in a less sectional way if we want to really understand and know how to globally face the problems of the future.